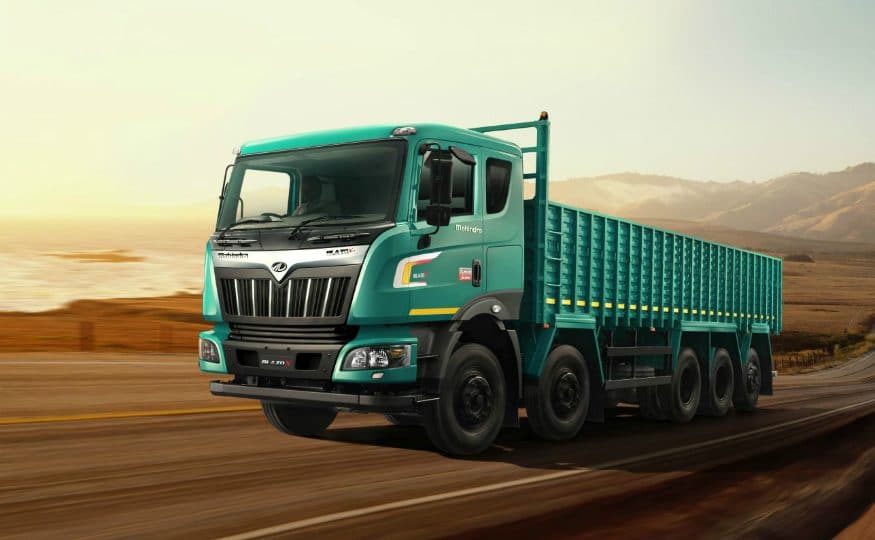 Today Mahindra Truck and Bus (MTB) launched the new Blazo X HCV truck series, which is an update of the famous blazo trucks in Mahindra. Mahindra Blazo X was developed with an emphasis on fuel efficiency. Mahindra says around 20,000 units of blazo trucks were sold over a period of 2 to 2.5 years with guaranteed fuel efficiency, and none were returned with mileage complaints. Blazo X has better fuel efficiency even than the previous Blazo.rnrnPowered by a more powerful engine, Mahindra Blazo X promises to deliver best in class according to current axle load standards. Blazo X has been completely updated with an improvement in the truck's air management system, turning characteristics and rotating parts. The new Blazo X will be available on all platforms: transport trailer and tractor, tipper and dumper equipped with Blazo FuelSmart technology. The company says the new Mahindra Blazo X provides an additional 5 percent distance from its predecessor.rnrnMahindra Blazo X will come with a six year / six year warranty. While Blazo will be discontinued, the new Blazo X launched for an additional 25,000 rupees over Blazo's price.rn
rnrn 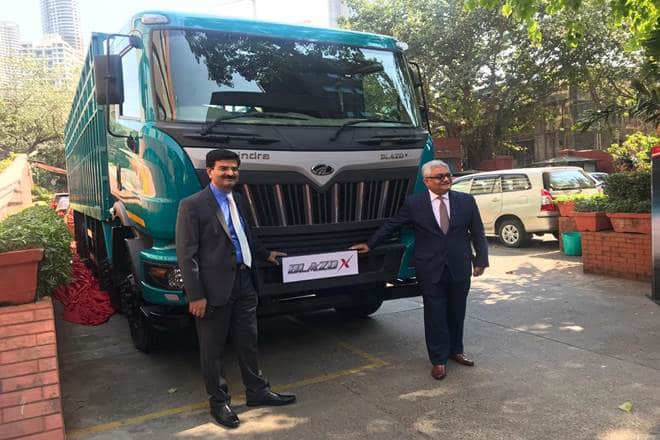 MTB, CEO, Vinod Sahay and President, Automotive Sector, Rajan Wadhera with the Mahindra Blazo XrnrnMahindra launched the Blazo X with guaranteed fast service, and any Blazo X arriving at the Mahindra Service Workshop will be delivered to the customer within 36 hours or the company will pay Rs 3,000 per day.rnrnMahindra Blazo was launched for the first time in February 2016, selling 21,000 units in India, with almost 44% of sales being repeat purchases. With the launch of the Blazo Truck Series in India, Mahindra Trucks and Buses recorded a significant increase in sales volumes and doubled the growth of market share. HCB MTB volume grew 79% from the first half of fiscal 2019 compared to industry growth of 56%, and acquired a 4.9% market share.rn

rnMahindra Blazo X boasts the best-in-class engine with a 7.2-liter, 274-hp engine. Blazo X will feature power mode controls: Turbo, Heavy, and Light. The lighting mode is designed when the truck is not carrying 205 hp, while the heavy load is an average load of 220 hp and is fully loaded in high gradation and is driven with the 274 hp turbo mode.rnrn 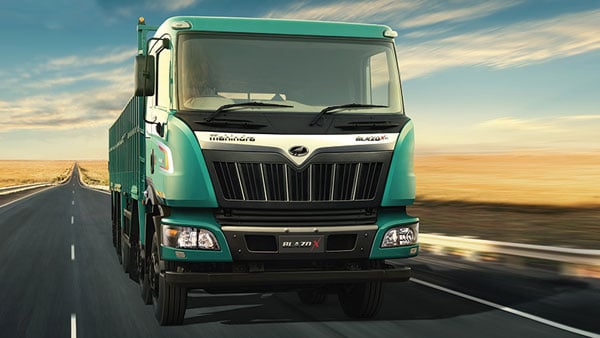 rnMTB has established a service corridor from Delhi to Mumbai to guarantee roadside assistance in two hours. Now, Mahindra has launched another pass from Kashmir to Kanyakumari with 41 service contact points, one every 100 km, with guaranteed service arrival for 4 hours or Rs. 500 compensations for each hour of delay. This is the second lane after the Mumbai - Delhi service lane that serves approximately 30% of truck traffic.rnrnRead More: Ashok Leyland Launches Variants of Guru and Boss Trucks in Indiarnrn
previous POST 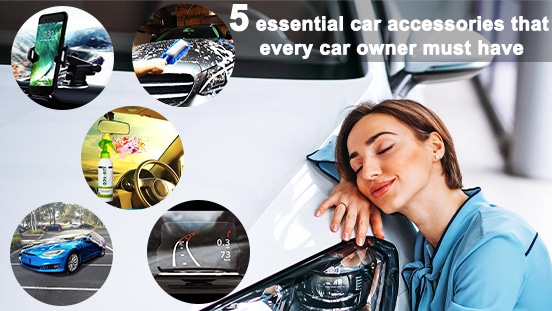 Best Car Accessories in 2020 I Car Gadgets That Ar...
NEXT POST 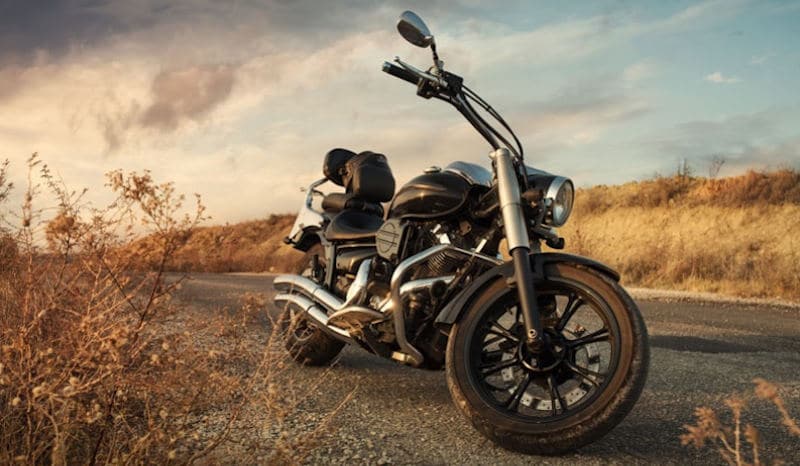