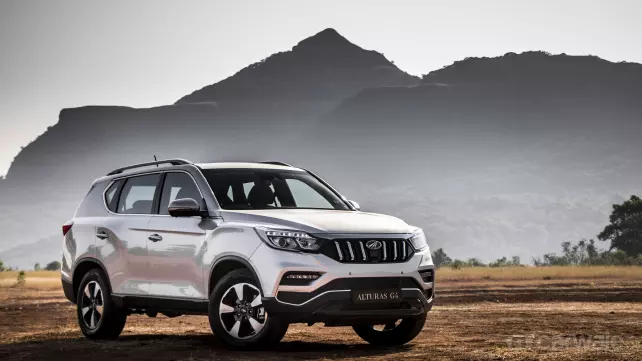 The LED fog lamps are found in the top-spec 4x4 AT variant of the Mahindra Alturas G4 only. There is a thin chrome insert starting below the fog lamp and it is seen to continue on to the other side.

Both the 2WD and 4WD variants of the Alturas G4 are equipped with a dual-zone automatic climate control (ACC) system. There isn't any screed dedicated specially for the climate control system because all info related to the temperatures have been displayed in the instrument cluster itself.

When it comes to safety, there are a total of nine airbags in the 4x4 variant of the Mahindra Alturas G4. There are Dual front (driver and passenger) airbags as standard on both the variants.

Mahindra Alturas G4's interior looks stylish with the seats that have to finish in the dual-tone quilted Nappa leather. In the 4x2 variant, there is black and grey upholstery and in the 4x4 model, there is black and tan upholstery. The car also has front and Rear seat armrest that comes with the cup holders.

You will be surprised to know that the car has an electronic sunroof in the 4x4 AT variant which basically enhances the luxury quotient of the Mahindra Alturas G4.

The All-new Jeep Wrangler comes with the Best of t...
NEXT POST 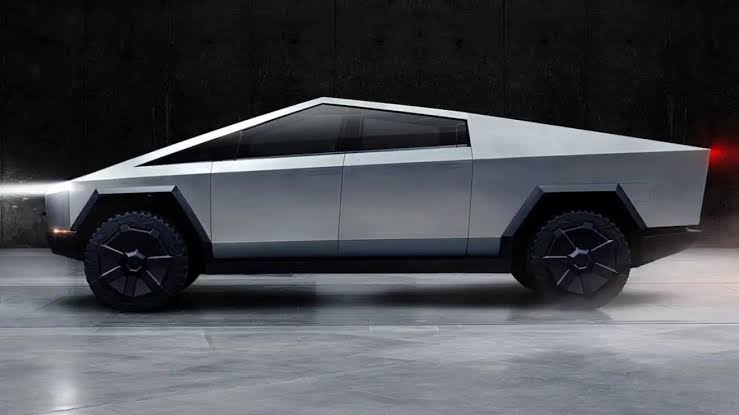