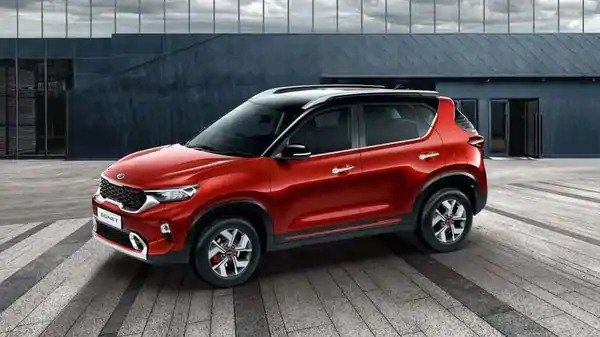 Pre-bookings for the Kia Sonet compact SUV will begin August 20, 2020, onwards. Interested customers can pay ₹ 25,000 and pre-book Sonet at any Kia Motors dealership or even online on the company's website. The Kia Sonnet will make its global debut on August 7, 2020, and its launch is scheduled for September 2020. The Kia Sonet will be Kia's first four-meter vehicle and will take on established rivals such as Hyundai Venue, Maruti Suzuki Vitara Brezza, Tata Nexon, Ford EcoSport, Mahindra XUV300, and upcoming Nissan Magnite.

Like the Seltos, the Sonet will also come with two trim options: GT Line and Tech Line. Kia promises that Kia Sonet will offer a bunch of class-leading features such as ventilated seats, Bose surrounds sound system, 10.25-inch HD touchscreen with smartphone connectivity, integrated air purifier with virus protection, ambient lighting, and wireless charging. for mobile phones with a cooling function. Like the Kia Seltos and Caival, the Kia Sonet will feature the company's own UVO connect technology with more than 57 connectivity features including voice assist and over-the-air updates for maps. 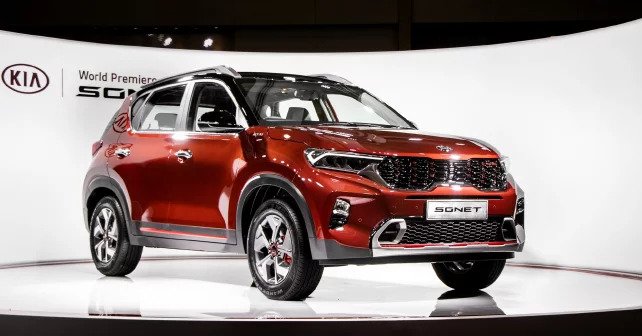 Kookhyun Shim, Managing Director and Chief Executive Officer of Kia Motors India, said: "The Sonet is Kia's answer to compact SUV segment customers who want style, substance, quality, features, performance, technology, comfort and safety in an attractive package. The Sonet is designed and manufactured using Indian supplies and is a global model for Kia from India. India is the first country in the world where the Sonet goes on sale and with the commencement of pre-bookings, we are confident our smart urban compact SUV will be warmly received in the country. " 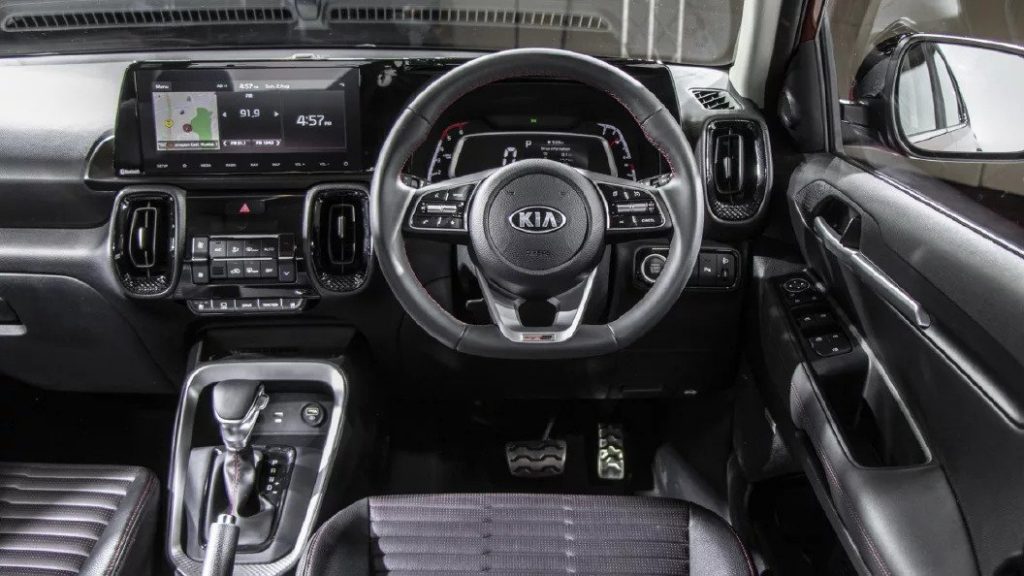 The Kia Sonet is likely to have four engine options: 1.2-liter petrol, 1.0-liter turbo petrol, and a 1.5-liter diesel in two states of tune. Expect the Sonet to get a seven-speed dual-clutch automatic, a 6-speed manual, a 6-speed automatic, and also an iMT or smart manual transmission. The three engine options are the same as in the Hyundai Venue,  a sibling of the Kia Sonet. We expect the Kia Sonet to be priced between ₹ 7 lakh and ₹ 12 lakh (ex-showroom).

Kia says that in the first phase, the Sonet will be manufactured exclusively in India and then exported to more than 70 countries around the world, which is a beautiful example of the Indian auto industry to the world. 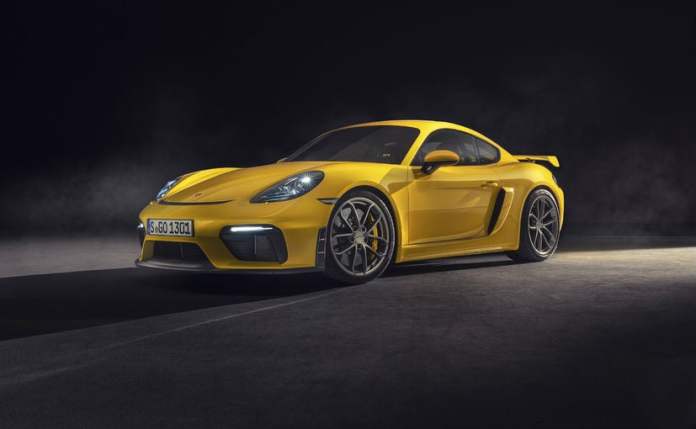 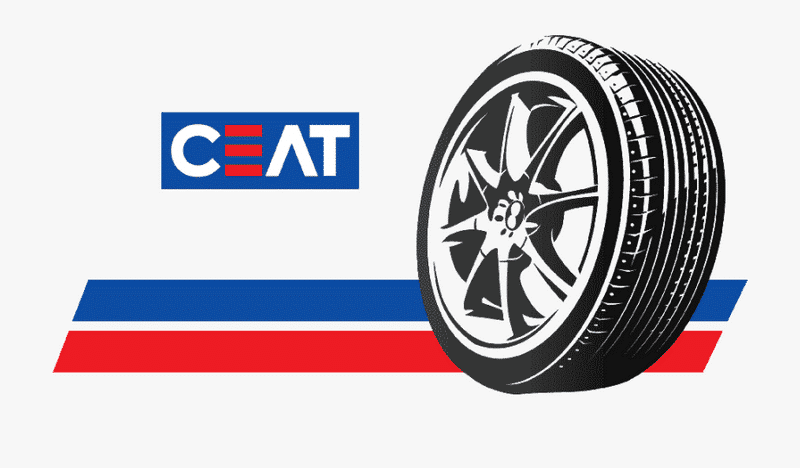