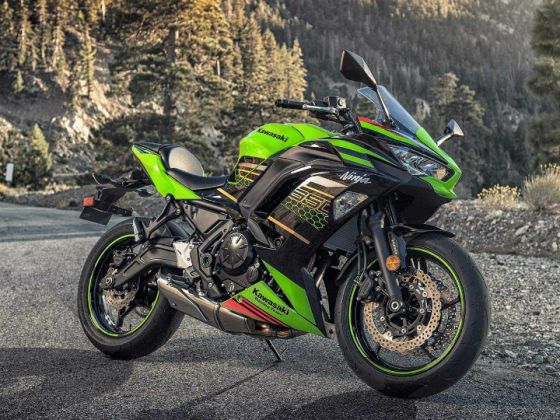 In recent years, the Kawasaki Ninja 650 has proven to be an excellent choice for those stepping up from a single-cylinder machine to middleweight motorcycles. It remains one of the most beginner-friendly 650cc machines and now with this upgrade to BS6, it promises to be even more desirable. We borrowed this motorcycle from Anzen Kawasaki, Mumbai to see how much it changed.

Let me come straight to the point, I have never been a fan of previous Kawasaki Ninja 650 designs. It did nothing to excite my visual senses, although the 2017 model, with its smaller dimensions and sleek design, managed to arouse some interest. Cut to 2020, the Kawasaki Ninja 650 you see on these pages is based on the 2017 model, but it looks more attractive than ever. The visual differences between the two are essentially an aggressive new face that has become the identity of the current Ninja family, be it the 400 or even the mighty ZX-6R. The most striking pieces are the dual LED headlights and a new windshield that extends downward to become part of the front fairing. Together, they finally give an aggressive feel to this Kawasaki Ninja 650  platform, which matches the Ninja name. The side fairing is new too and has the correct number of cuts and wrinkles, which line up with the rest of the style. Moving to the rear, the rear hood and LED taillight are the only visual similarities to the previous model, and the Kawasaki Ninja 650  has a new rear seat bench with wider edges and more cushioning for added comfort. The new design complements the lime green cover and Kawasaki Racing Team (KRT) -inspired stickers that enhance its appeal.

In keeping with today’s times, Kawasaki has also updated the instrument cluster with a new 4.3-inch full-color TFT display that also has Bluetooth connectivity. The graphics are neatly arranged, making it easy to read essential information such as speed, gear position, and engine rotation. 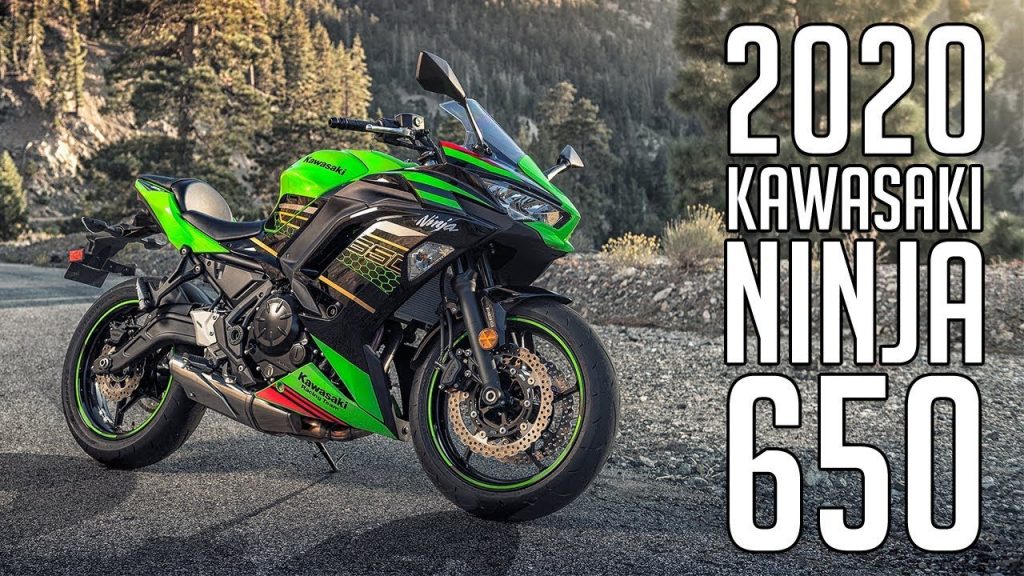 Speaking of the engine, the changes are limited to modifications to the intake and exhaust system, in order for the Kawasaki Ninja 650 to meet BS6 emission standards. However, the company says it has managed to improve the midrange, resulting in a more responsive engine. In fact, this parallel twin has such a powerful low and mid-range growl that I liked installing the 6-speed gearbox in higher gears and driving at a fast pace, without the engine getting jammed. This does not mean that nothing is left on top; When you decide to drive, the engine has enough in its arsenal to reach dangerous speeds on the other side of the legal. This flexible nature of the engine is what makes the Kawasaki Ninja 650 a primarily versatile motorcycle. However, as before, the engine does not have much character. It doesn't produce a very exciting sound and there are some vibrations you feel when accelerating.

Once warmed up, the new Dunlop Sportmax Roadsport 2 tyres provide good grip, but can do with feel better on a wet road.

In addition to these updates, Kawasaki has been prudent not to mess with other parts that make the Kawasaki Ninja 650 such an everyday sports bike so easy to live with. For example, the ergonomics of the Kawasaki Ninja 650 are quite comfortable, thanks to an extra-low 790mm seat height, high-clamp handlebar grips, and foot studs that don't fit tightly in the rear.

Then there's the steel trellis chassis that provides adequate feedback, while the soft-spring suspension system results in a flexible ride on our monsoon-ravaged roads. In fact, the ride is so comfortable that you hardly need to roll off the throttle over most of the bad roads you’d encounter; However, you will need to pay attention to deep potholes. Also, the bike scrapes quite easily on the high-speed breakers, due to its low ground clearance of 130mm.

Understandably, the soft suspension setup means the Kawasaki Ninja 650  is good (but not great) in the co
ers, especially when pressed hard. In fact, for both Rishaad and me, our test bike's single-shock preload setting was too soft, causing the rear bumper to become unstable in the middle of the co
er. We've considered changing the settings, but getting to the preload adjustment cracks requires removing the side panels to access them, making it a cumbersome process. However, our experience with the Kawasaki Ninja 650 tells us that, with the correct preload setting, the motorcycle is stable at high speeds and when co
ering.

In short, the Kawasaki Ninja 650 is still a capable mid-section bike and has a rock-solid reputation for dependability to trust. It is the first large bike that beginners easily adapt to while maintaining enough speed to entertain experienced riders. At Rs 6.24 lakh (ex-showroom), it has an increase of Rs 35,000 over the 2019 BS4 model, which is reasonable. With its attractive design and versatility, the new Kawasaki Ninja 650 is easy to recommend as a multipurpose motorcycle, especially for those who are not looking for a very exciting motorcycle. 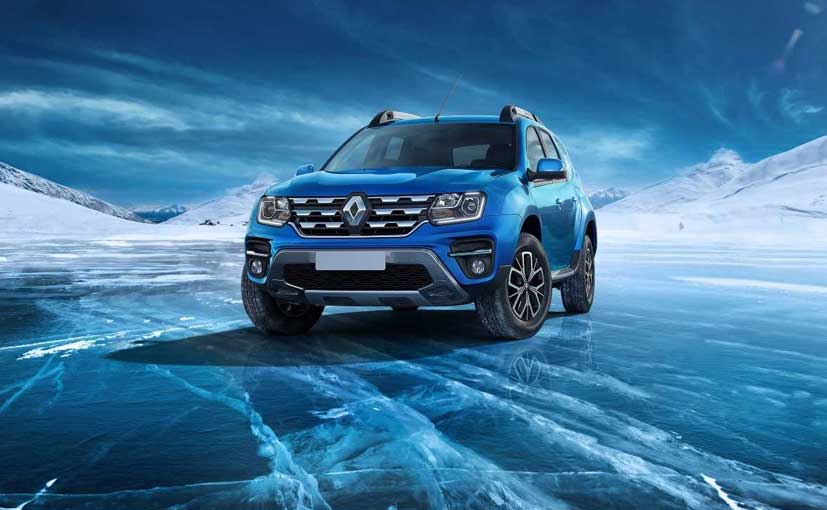 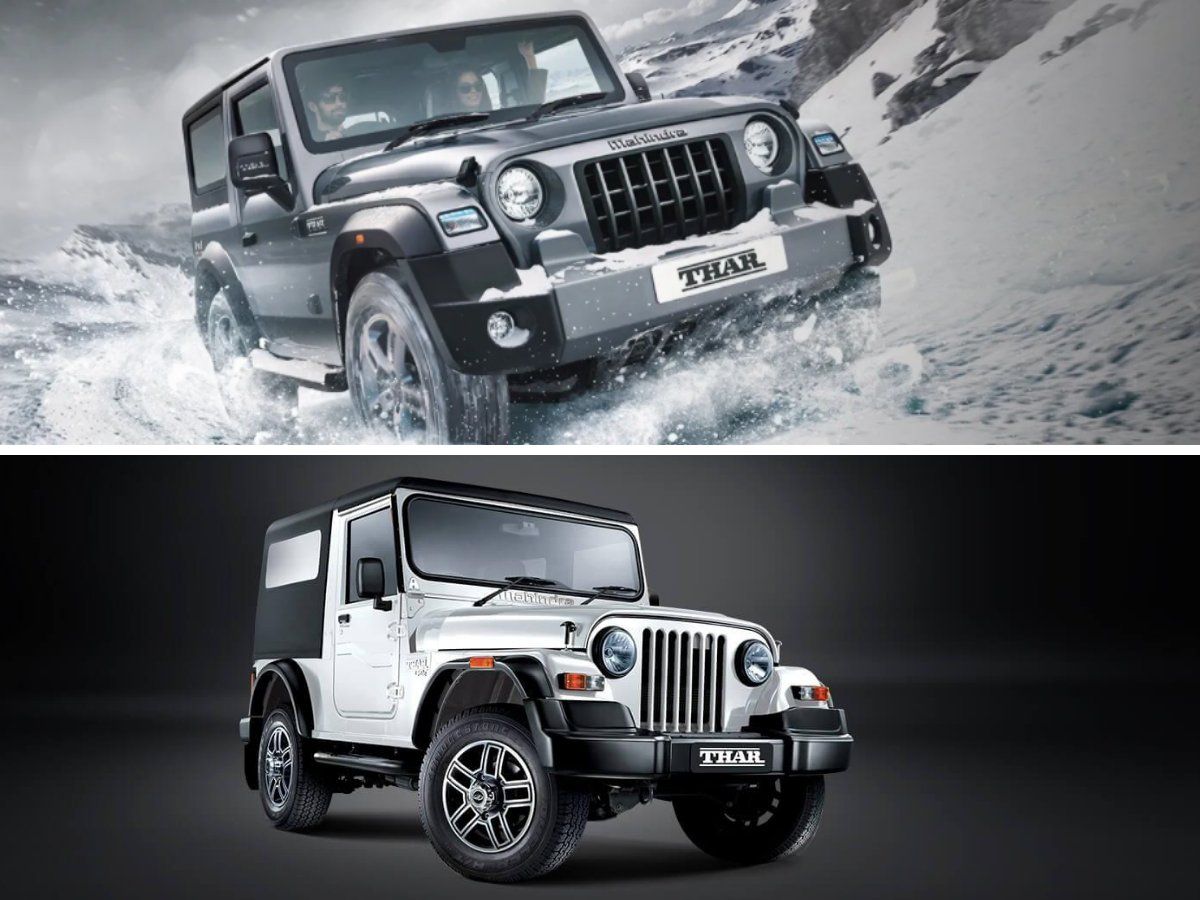