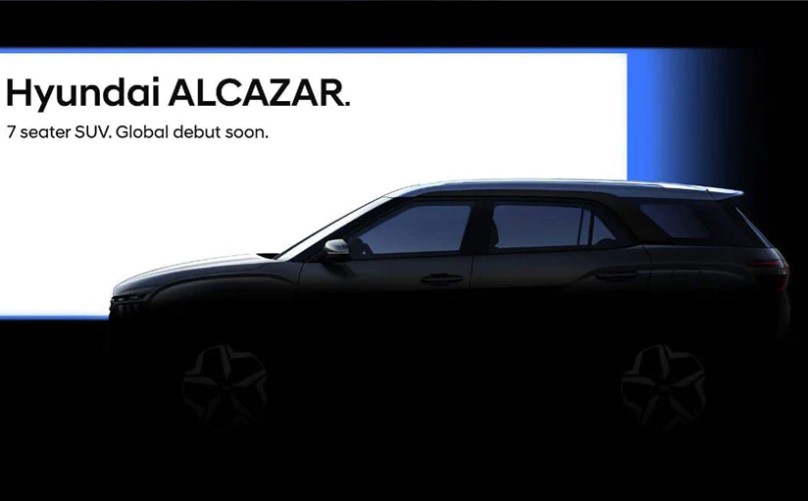 Hyundai Motor India has revealed design sketches for its upcoming SUV, the Alcazar, which happens to be based on the seven-seater Creta. The global debut of the Creta-based Alcazar is expected to take place in April or early May 2021.rn

What do the sketches reveal about the exterior of the Hyundai Alcazar? 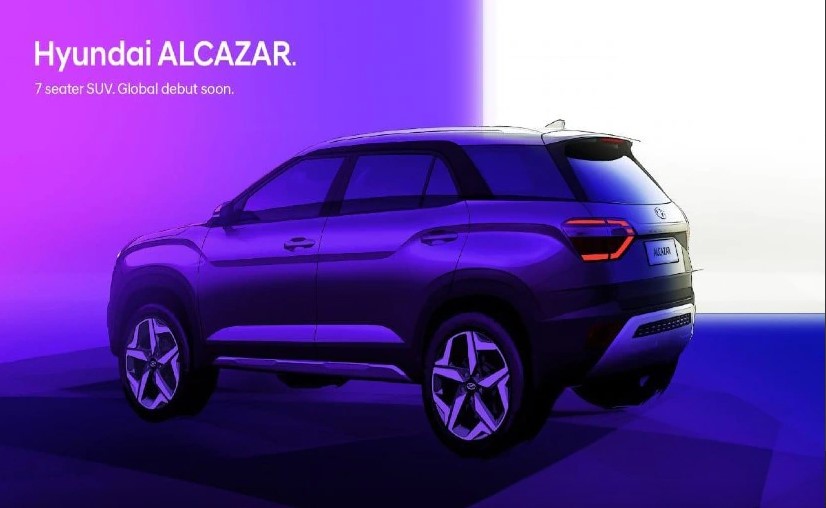 Hyundai Alcazar will be bigger in dimensions than Hyundai Creta.rnrnThe design sketch released by Hyundai shows that major modifications have been made to Alcazar to accommodate the third row of seats. The Alcazar has an extended rear and a thicker D-pillar. In addition, the Alcazar will have a unique tailgate design with much wider wraparound taillights and a slightly higher bumper with a prominent skid plate. The model is likely to be longer than Creta by 30 mm while the wheelbase could increase by 20 mm.rn

What do the sketches reveal about the Hyundai Alcazar's Interior?

rnHyundai's first interior graphic confirms that the Alcazar will come with the captain's chairs for the second row.rnrnThe SUV will feature a unique floor-mounted center armrest with cup holders and possibly a storage unit underneath. Second-row passengers will receive a wireless charging pad. Access to the third row will only be possible after folding the second-row seats, which will feature a projection function. Hyundai Alcazar will feature a steering wheel, dashboard, and center console similar to the one on Hyundai Creta.rnrn 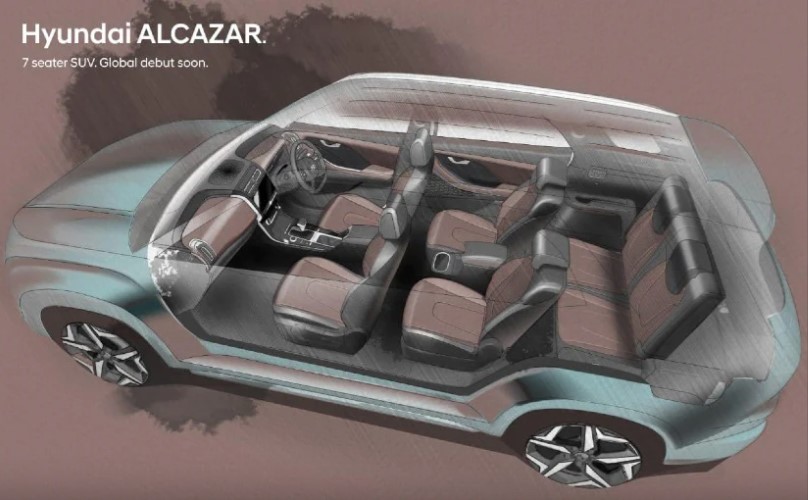 The Hyundai Alcazar will be offered in both six and seven seater configurations.rnrnThere's also talk of ADAS technology to be offered in Alcazar, known as Hyundai SmartSense overseas. This may include features such as Forward Collision Assist, which includes Automatic Emergency Braking Technology, Blind Spot Collision-Avoidance Assist,  Automatic Reverse Emergency Braking, Driver Attention Warning, and Rear Cross-Traffic Alert. Additionally, features such as intelligent cruise control, roadside assistance, and lane departure warning can be expected in the Hyundai Alcazar three-row SUV.rnrnMechanically, the all-new Hyundai Alcazar will borrow its powertrain options from the Creta SUV. It will include 1.5-liter petrol, 1.5-liter diesel, and 1.4-liter GDI turbocharged petrol unit. Transmission options are also expected to remain the same. The Hyundai Alcazar is expected to launch in April or early May this year and will go up against the likes of the MG Hector Plus and the Tata Safari.rnrnAlso Read: All-new Hyundai Bayon SUV revealedrnrnAlso Read: Jaguar I-Pace Electric SUV Launched In India At Rs 1.05 Crore
previous POST 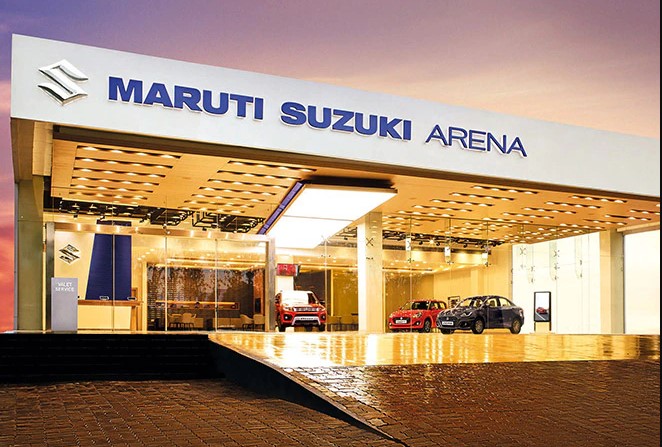 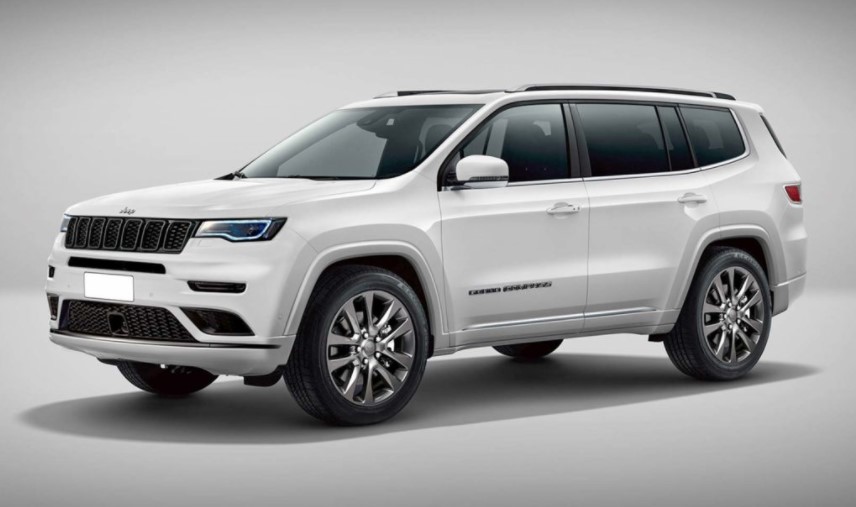