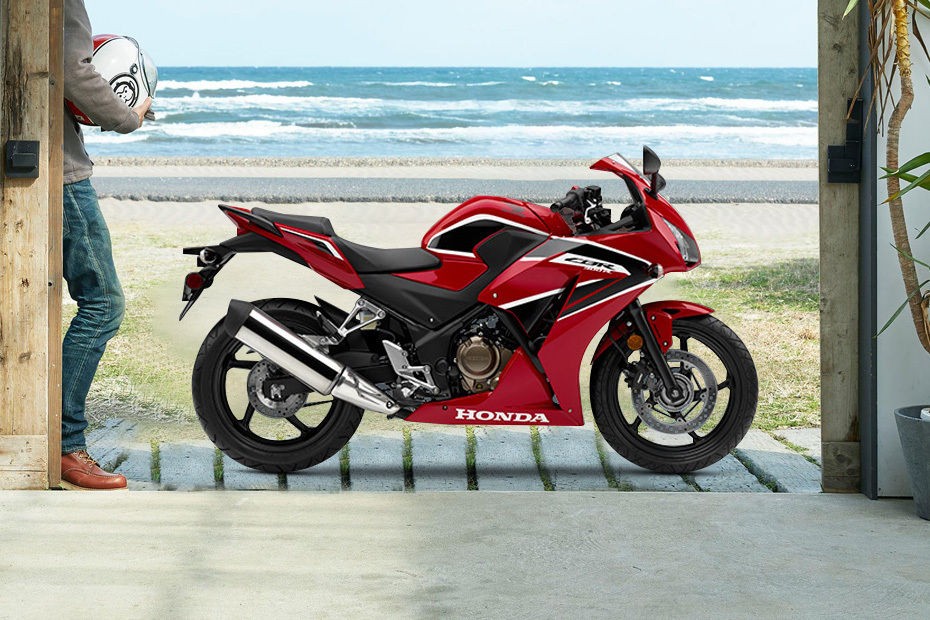 Honda CBR300R - Is it going to rule the streets?

Honda is one of the top manufacturers of two-wheelers in India. For more than a decade they have been developing several high ends to budget-friendly bikes and scooters for the Indian diaspora. In the past few years, Honda has dedicated itself in developing vehicles mainly for the millennials. So it has been a long while that HMSI (Honda Motorcycle and Scooter India) has released any model that would stand out in the 200-400 cc two-wheeler segment. The previous model, Honda CBR250 was really popular among the people but it has become too dated to impress anyone now. So, in order to impress the people who want a solid bike around the 300 cc segment, Honda has announced the launch of brand new CBR300R. As from the initial reports, things are looking quite good. People have responded positively to this announcement and majority of them are really interested to purchase this bike, that now comes with a new design, updated engine and several other new features that sets it apart from other peers in the segment. So today we are going to talk about the Honda CBR300R and have a look at how it performs along with the brand new features.rnrnWhat do the CBR300R looks like?rnrnThe Honda CBR300R has really got an amazing upgrade from what it was before. The brand new revamped design matches with the modern-day aesthetics and sets a benchmark in overall exterior appearance. It has been truly inspired by the CBR1000R that is a handsome time me as well and both of them have been inspired by the Neo Café Racer Concept. The redesigned round LED headlamp, exquisite lines around the fuel tank, and the perfect blend of retro and modern approach will make you stare at it for a long time. The bike also gets 41 mm silver upside-down forks along with a brushed metal finish radiator. It is available in different colour variants that include - Matte Axis Gray Metallic with Mars Orange, Pearl Sports Yellow, Matte Axis Gray Metallic with Striking Green and the Candy Chromosphere Red.rnrnWhat new features will you get?rnrnThe CBR300R is packed with features as one would expect and Honda will never disappoint you with the inclusions they make in their models. The CBR300R is no exception as it gets a decent list of brand new and updated features. We now have around LED headlamp at the front that has been given a matte finish to go well with the overall retro and modern style blend of the motorcycle. The console is redesigned to fit into the overall aesthetics of the bike well. It has a fully digital console that shows you almost everything you need to know while riding the bike - fuel meter, speed, RPM, odometer distance traveled, time, etc. Honda has revamped the security features and has added a non-switchable dual-channel ABS with an inertial measurement unit (IMU). So from now, the braking force will be distributed along both the front and back tyres efficiently. For better comfort and convenience, the mono-shock now gets 7-step adjustability in the CBR300R. So you can see that the new CBR300R is quite a good deal when it comes to features and all that is available. Its biggest rivals in the segment are the KTM 390 Duke vs BMW G 310, and even though they have a better performance than the CBR300R, the Honda bike is going to be a more favorite among Indians because its features go really well with the spectacular price it is available at.rnrnEngine and the performance of CBR300RrnrnAt the heart of the matter, the CBR300R runs on a 286cc single-cylinder motor that is brilliantly liquid-cooled and pumps out 30 bhp at 8,000 rpm and 27.4 Nm at 6,500 pm. The engine is quite similar to the one that was featured in the CBR250 with only a few updates and tweaks. The 6-speed gearbox offers maximum power to the rear wheel. The bike now features much better tyres which include the 17-inch alloys shod with Michelin Pilot Street rubber. So control and maneuvering will never be a problem for you while riding the bike. The motorcycle runs smooth and produces the heart-throbbing sound that tells how well the engine has been tuned. The response is fast and fluid, and the gear shifts can be made without any hassles as well. The mileage of the engine is anywhere between 25.5 km to 30.1 km which seems decent as per the industry standards.rnrnSo what do you think of the Honda CBR300R? It will be priced around 2.21 lakhs in India and according to what we have discussed we think it is one of the best bikes in the segment.rnrnimage source-BikeDekhornrn
previous POST 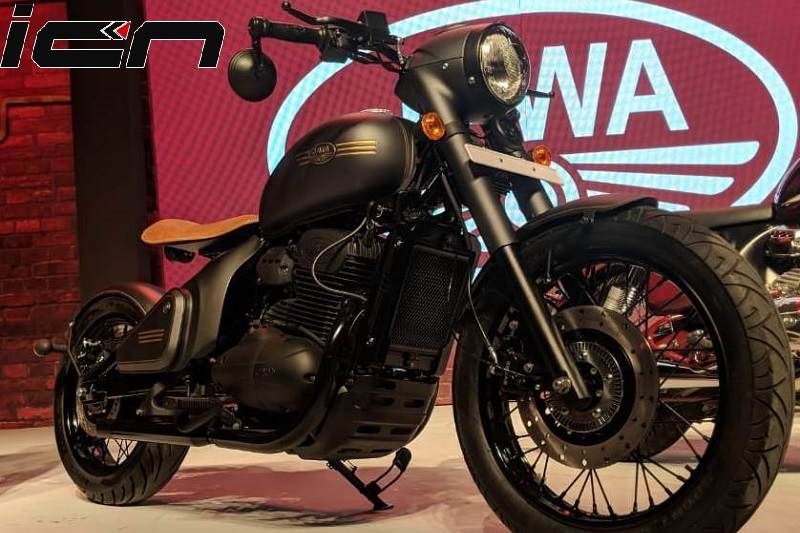 Jawa Perak - is it worth the money priced at?
NEXT POST 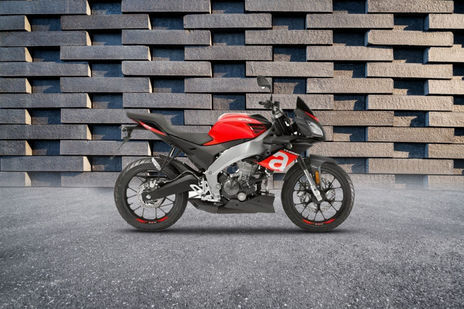 Honda CBR300R - Is it going to rule the streets?latest Posts