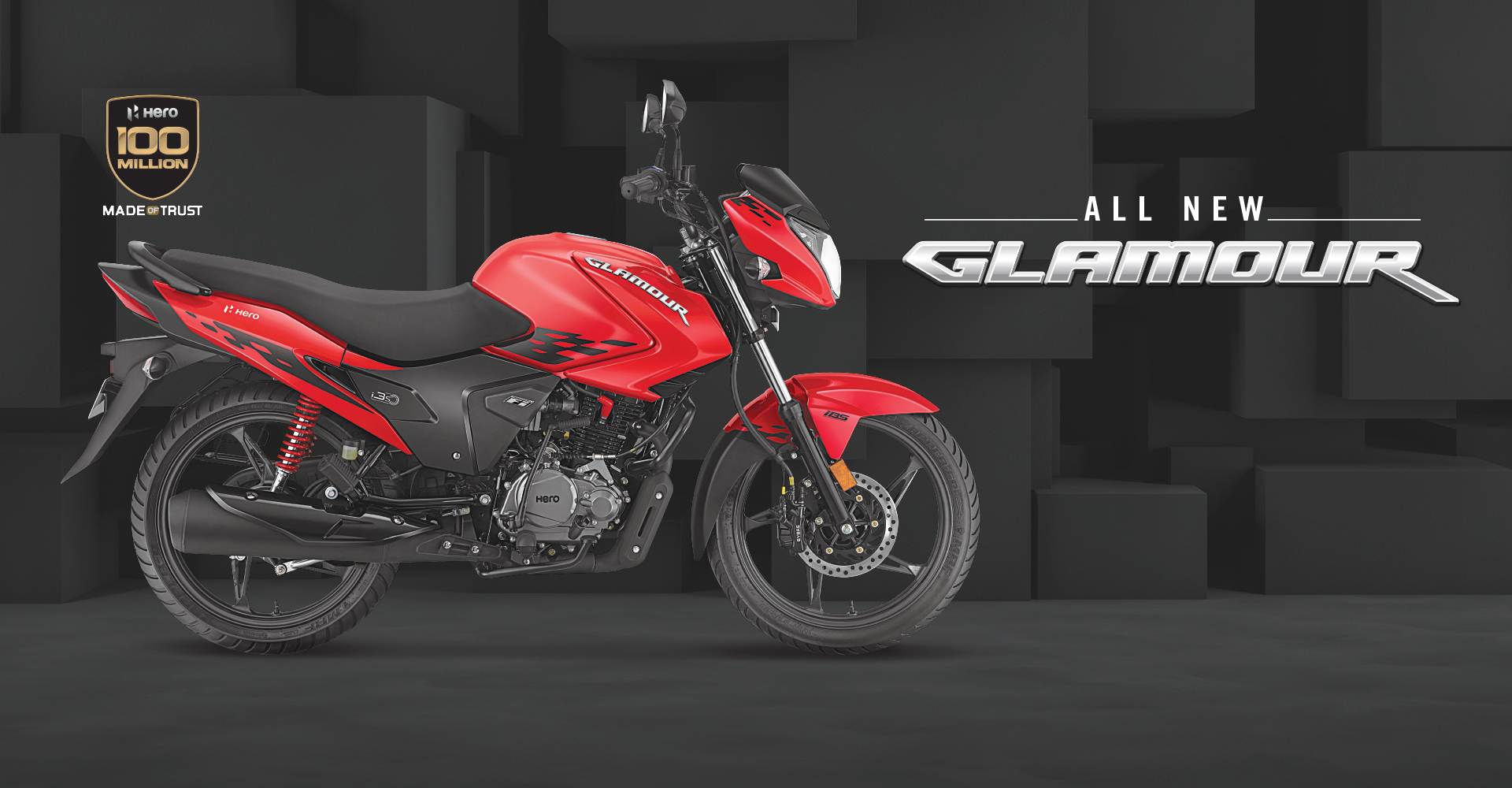 NEW DELHI: Amid a sharp sell-off in benchmark equity indices following a fresh surge in crude oil prices, shares of Hero Motocorp dropped 3.6 percent in early trading on Wednesday as the Two-wheeler market leader reported a 29 percent decline in Total Wholesale Sales at 3,58,254 units in February. 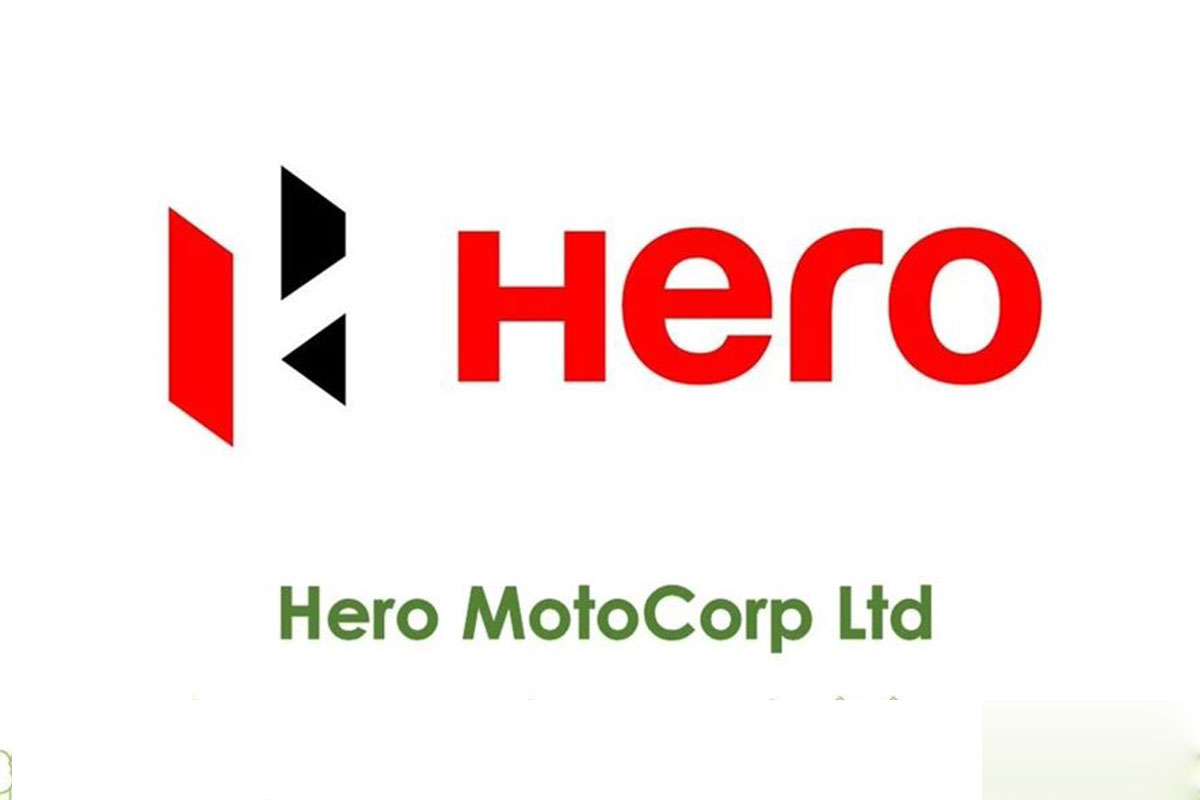 The company said it is working on the launch of its electric vehicle, which will be produced at the company's manufacturing facility in Chittoor, Andhra Pradesh. Through its investments and partnerships such as Ather Energy and Gogoro Inc, Hero MotoCorp also builds the entire EV ecosystem, from product to technology, sales service, customer service, operations and innovation.

Last month, Hero MotoCorp became the first vehicle OEM to partner with a leading public sector to create the infrastructure to charge electric vehicles across the country, according to reports.

The company has partnered with Bharat Petroleum Corporation Limited (BPCL) to establish charging infrastructure for two-wheeled electric vehicles (EVs) across the country in its quest to supply India with electricity, according to reports. 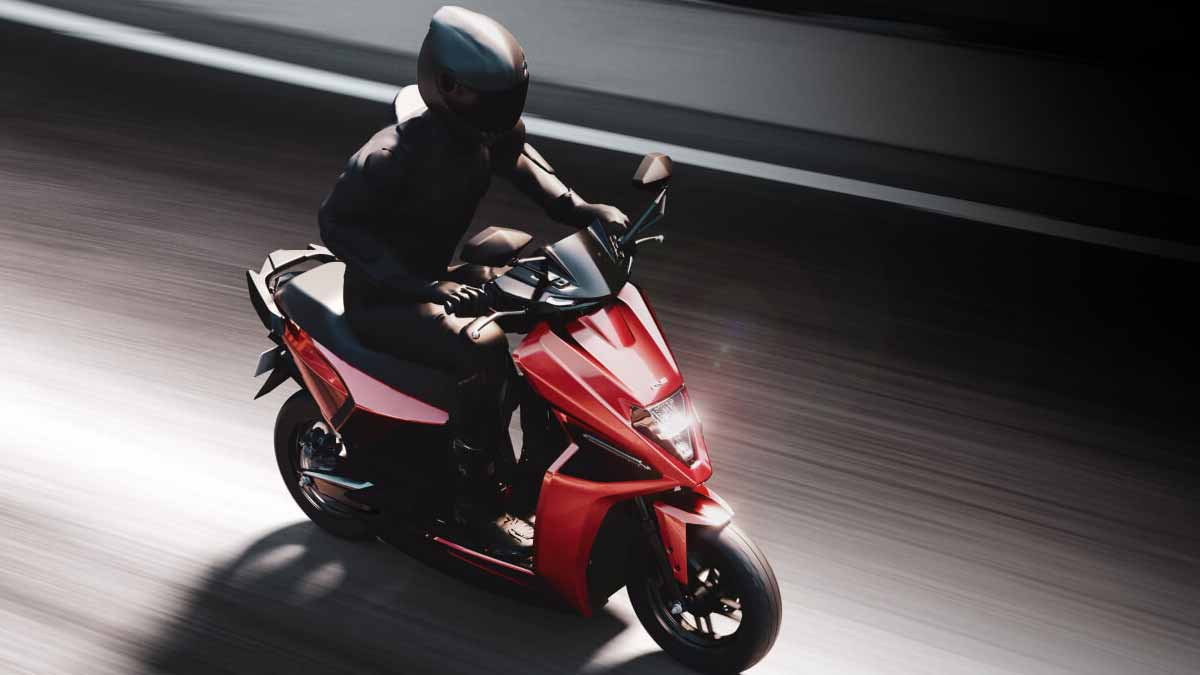 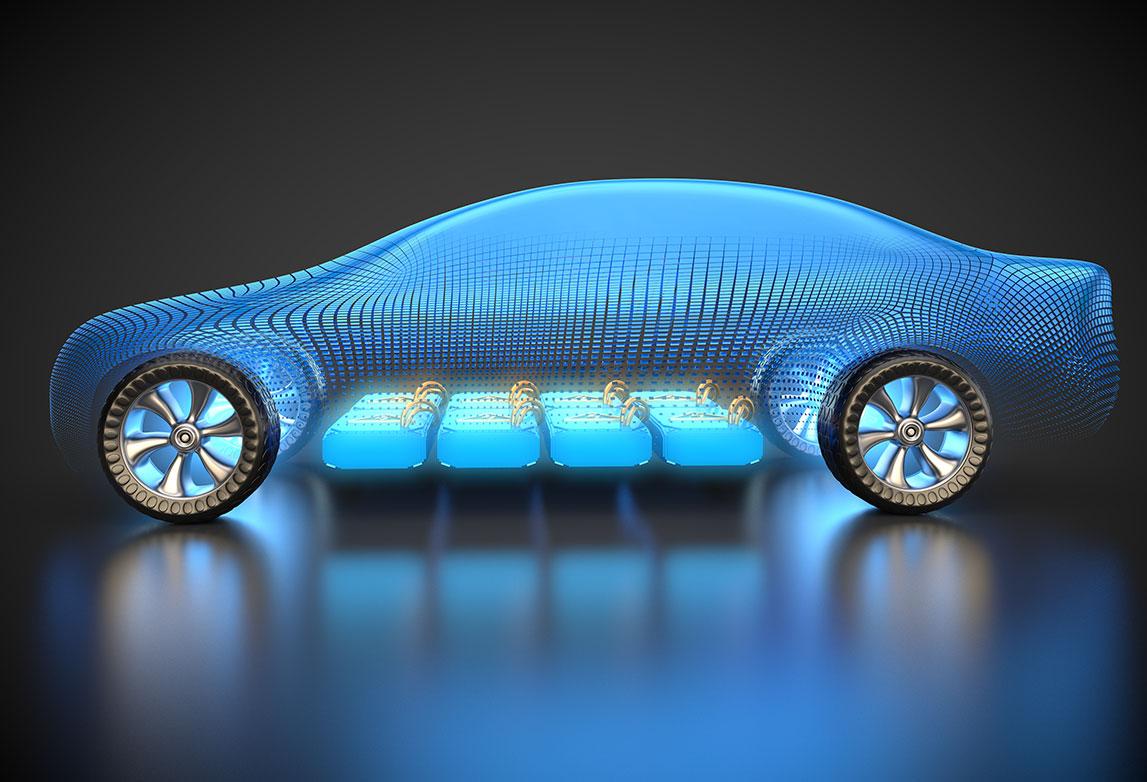 Tata Elxsi partners with Renesas Electronics to de...
NEXT POST