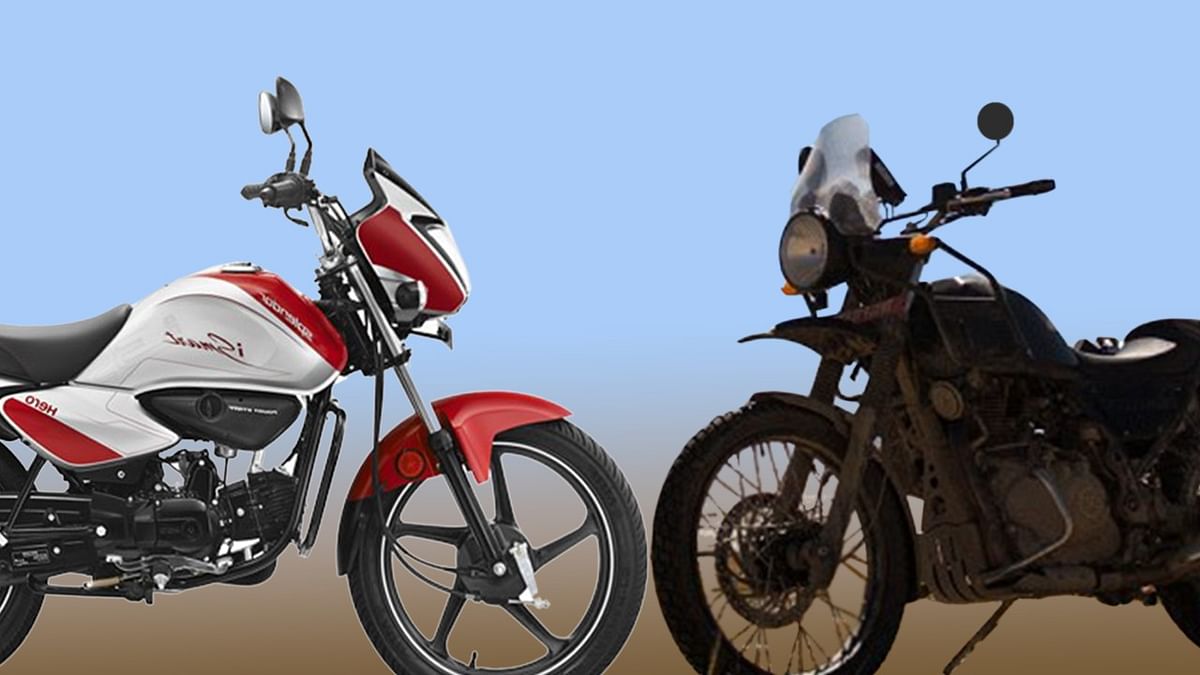 Last October, Hero MotoCorp announced that it would join Harley-Davidson in an effort to expand its presence in the luxury segment. Now, Hero's CFO says it will cater to the mid-range segment, which is currently dominated by Royal Enfield.rnrnIn a recent interview, Hero’s Niranjan Gupta said: “The main part of the Harley Davidson Federation is to license the construction of the middleweight segment, which is a very profitable segment, and the main player has a market share of about 90 percent. So there is all this from development. The motorcycle and its launch on the market, under the name Harley and Hero.rn 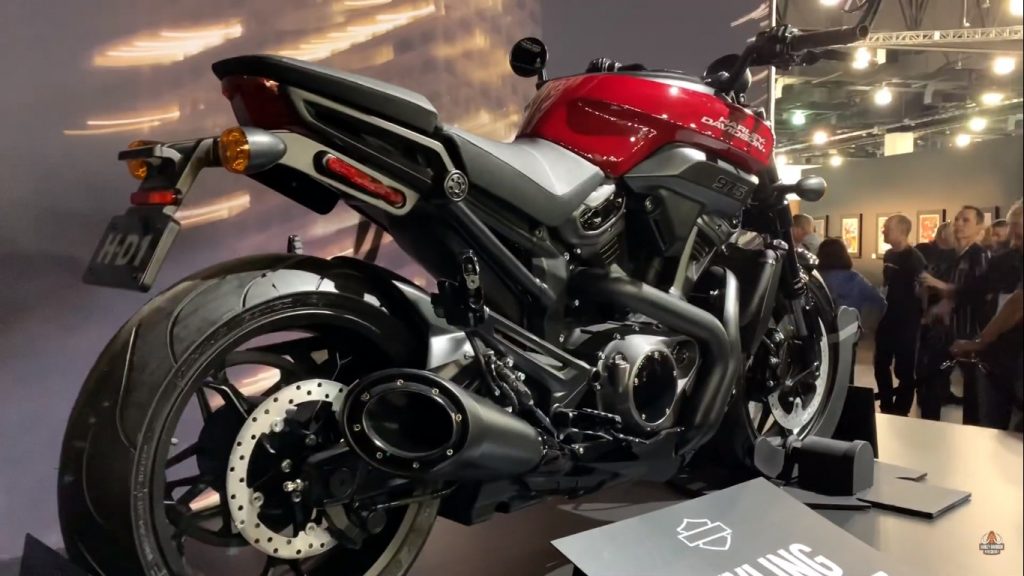 Hero and Harley-Davidson Join HandsrnrnAs promising as it sounds, the Hero hasn't produced any production motorcycles greater than 250cc. Even Harley, for that matter, didn't make small-capacity bikes. The Street 500 (a smaller version of the Street 750 previously sold in India) was the last small Harley for sale in the overseas market. To take over the strength of the Royal Enfield, it had to be something really special.rnrnWhat way will Hiro and Harley take? Given the Royal Enfield's popularity in the global markets, the mid-displacement twin appears to be the logical solution. However, it remains to be seen whether the combination will stick to Harley's roots and introduce a traditional V-twin (which would be the more expensive alternative) or build a parallel twin. Given Harley's experience, we are confident that this twin-cylinder motorcycle will be able to take on the upcoming Royal Enfield Interceptor 650, Roadster 650 cruisers and Shotgun 650.rnrnAnother method is to face the Classic 350 with a single large displacement. The new Meteor 350 engine and its J Series engine received a good response in India and around the world, and many are eager to see the new engine in the classic. Hero and Harley could benefit from the growing popularity of this segment, which has seen new players such as Jawa, Benelli, and even Honda join the fight. Additionally, one of the Bajaj-Triumph JV bikes will be a direct competitor to the classic bike. Therefore, Hero-Harley cannot ignore the rise of this segment.rnrn 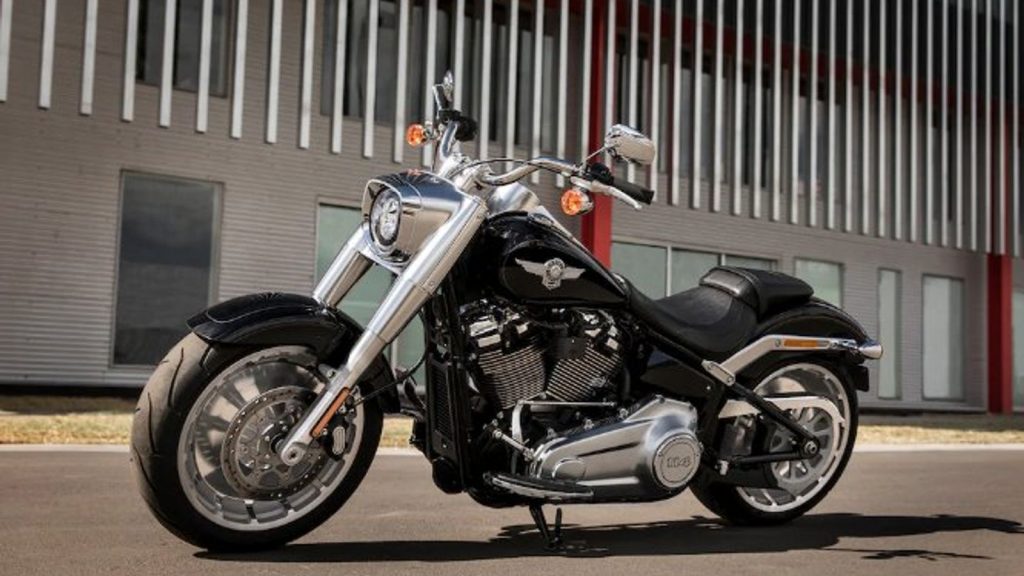 Hero and Harley-Davidson Join HandsrnrnThe first bike from this partnership will likely only arrive in late 2023 or early 2024. While that sounds like a long wait, the Hero will have other exciting offers until then, such as the electric scooter jointly developed with Gogoro and the rider-derived ADV. Dakar we saw for the first time at the Hero World 2020.rnrnRead More:- Renault files design patent for new generation Duster in India
previous POST 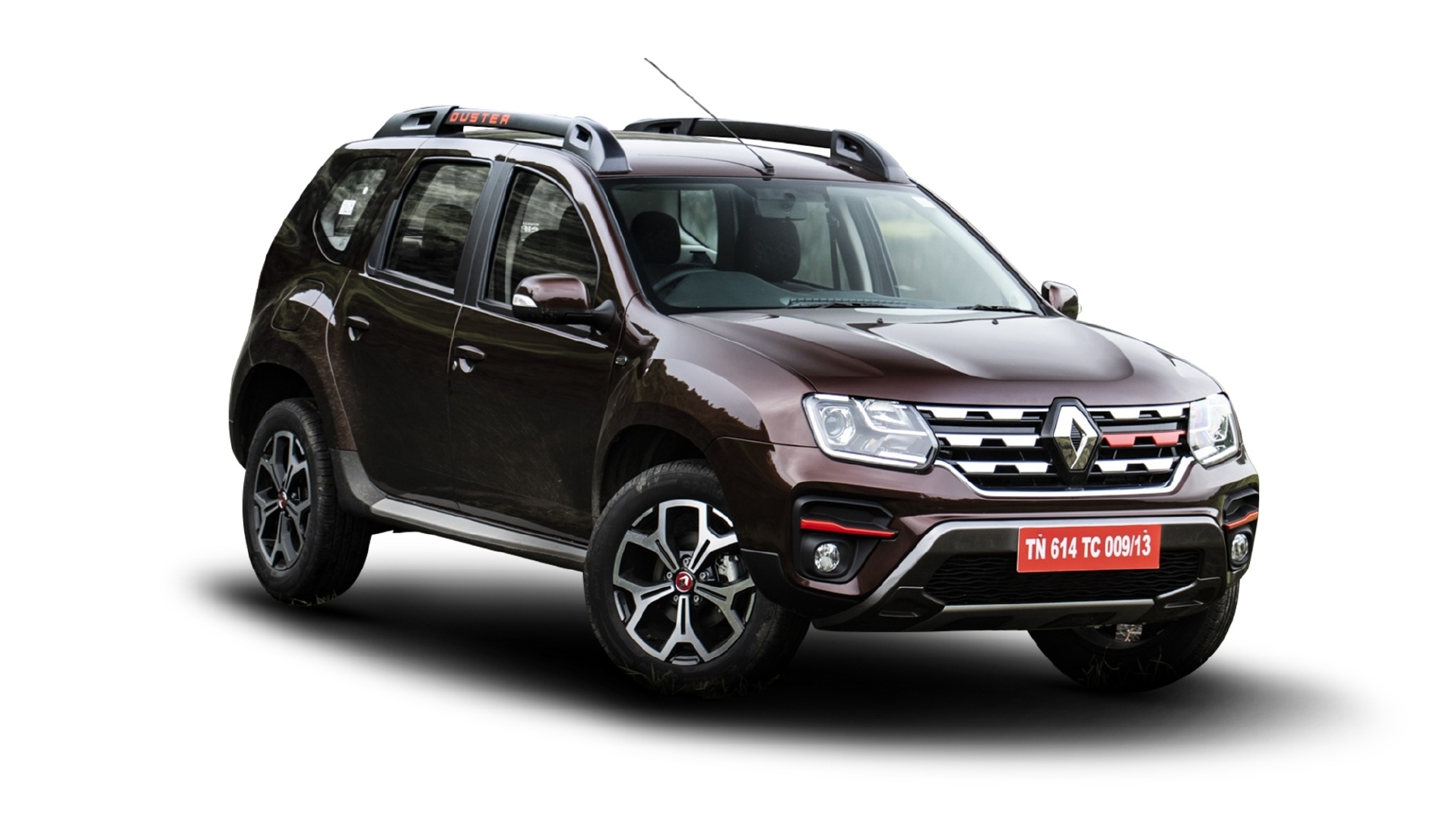 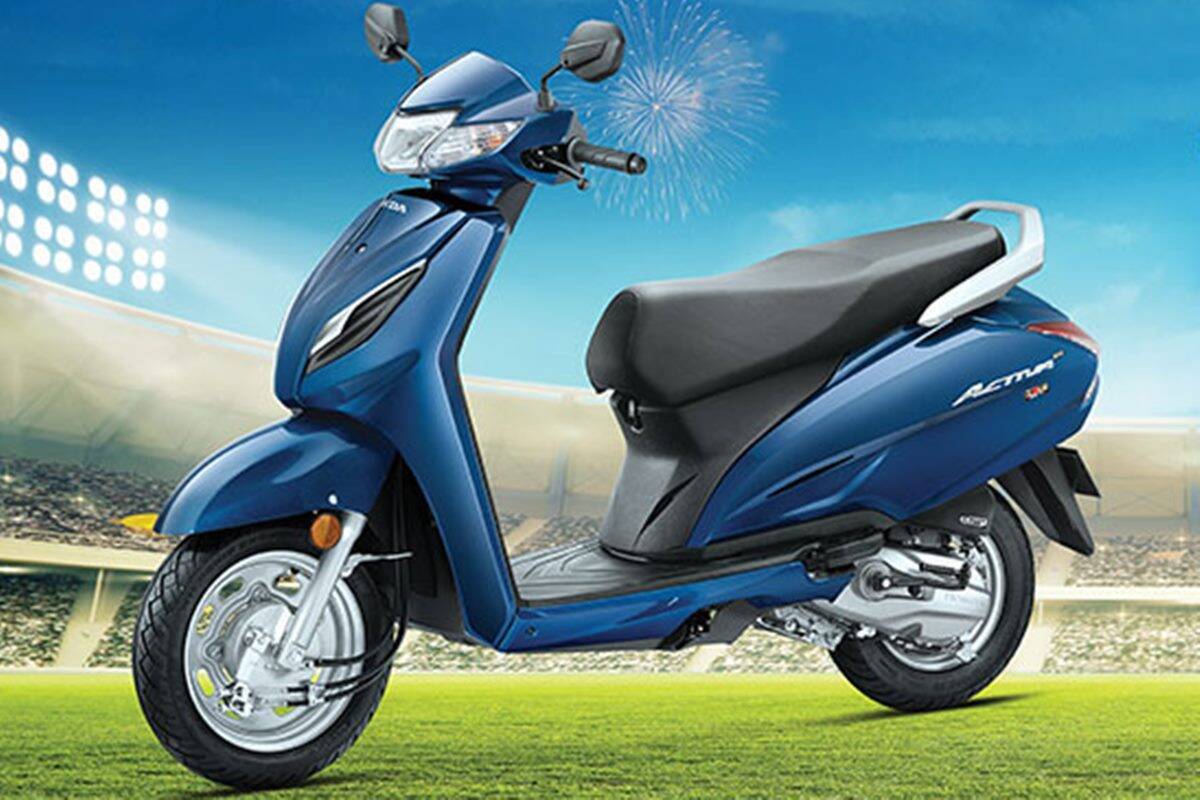