The automobile industry is facing all the hurdles for the past few years. It is seemingly evident that there is a downfall in the movement of vehicles outside the factory. One of the major reasons for this decrease in vehicle purchase is the fact that the cost of fuel has become so high that maintaining a vehicle of their own is quite hard. To meet the challenge many new companies have come up for the cost-efficient way by introducing electric bikes and cars in the Indian market.

This initiative of electric vehicles has influenced a lot of big names in this sector to come up with their own line of electric vehicles to meet the competition. The latest to join this space of electrical motor vehicles is the motorbikes tycoon Harley Davidson. This 116-year-old company is no stranger in any parts of the world. With more than a century of experience in the fuel-based engine vehicles, Harley has gone out of their way to come up with one of the best electric bikes the world has ever seen till now. Harley has named this beast of a vehicle as Harley Davidson Livewire.

Live is the first of its class and the only electric bike, Harley so far. This company has put in a great deal of effort to make sure that the bike stands apart like all their other vehicles. A company known for its hotrod hind of superbikes has come up with the naked sport kind of looking while retaining their hotrod style in the built itself.

The bike packs some serious specks that make sure it stands above the rest. The engine is said to turn up give a power output of 1400 KW this give the engine enough power to reach the 100 km/hour mark in just 3.5 seconds. The bike is designed in such a way that it feels light while riding it. Even though the kerb weight of the bike is a little shy for 250 kilograms the bike does not seem to carry so much. The bike is designed both tubeless tires and there are two disc brakes attached to both the wheels.

The design of the bike is very pleasing. There is a fake fuel tank that holds the charge port for charging the bike. The overall aluminum frame used for the build of the bike seems really sturdy. Unlike the conventional way instead of welding all the joints together Harley has bolted all the joins together which makes the frame even stronger. The digital meter on the front indicates everything you need to know about the bike. The touch screen display seems to work even with gloves on so that is a plus point. The shock absorbers as always are standard to Harley with its own solid grip over the vehicle.

As the Harley Davidson live is an electrical bike the vehicle does not have any gears. It is more like riding a bike/scooter. The bike has many modes inbuilt depending on the speed and the performance of the bike is improved or decreased. There is relatively zero noise from the vehicle when the bike is in stand-by mode. At the time the rider has to give that throttle a twist to check if the bike is still on power.

The company claims the actual run time for the bike is around 235 km on a fully charged battery and close to 150 km through the nominal traffic and highway situation. With the test driving experience of all bike reviewers across the globe, that statement seems to be completely true. The problem is changing the battery. Over a home-like a connection for electricity it takes up to 12.5 hours to completely charge of battery in this bike but with the additional quick charger, the bike can be charged in just 1 hour.

Harley Davidson is set to launch these bikes for sale during the month of September in the US and other European countries. For India, it is hard to imagine this bike being practical for at least one more year. The price for the bike is said to be around 30,000 USD which will be 32-33 lakhs for the Indian currency. This may be the first of its kind from Harley but it will not be their last. Harley has planned to run a separate line of electrical bikes in the years to come. 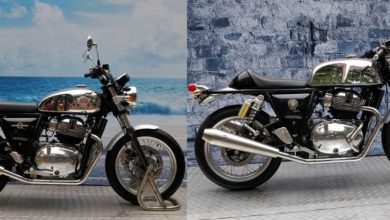 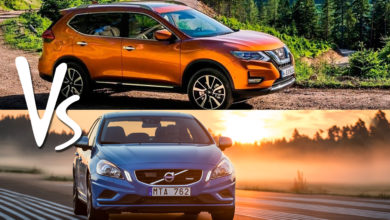 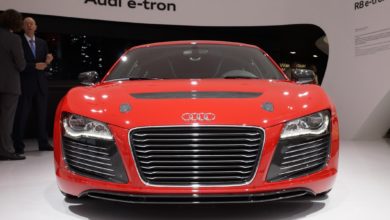 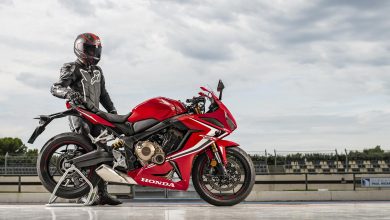 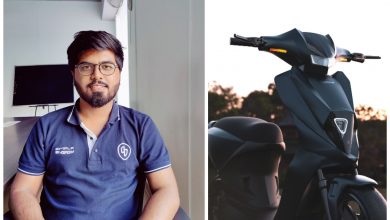