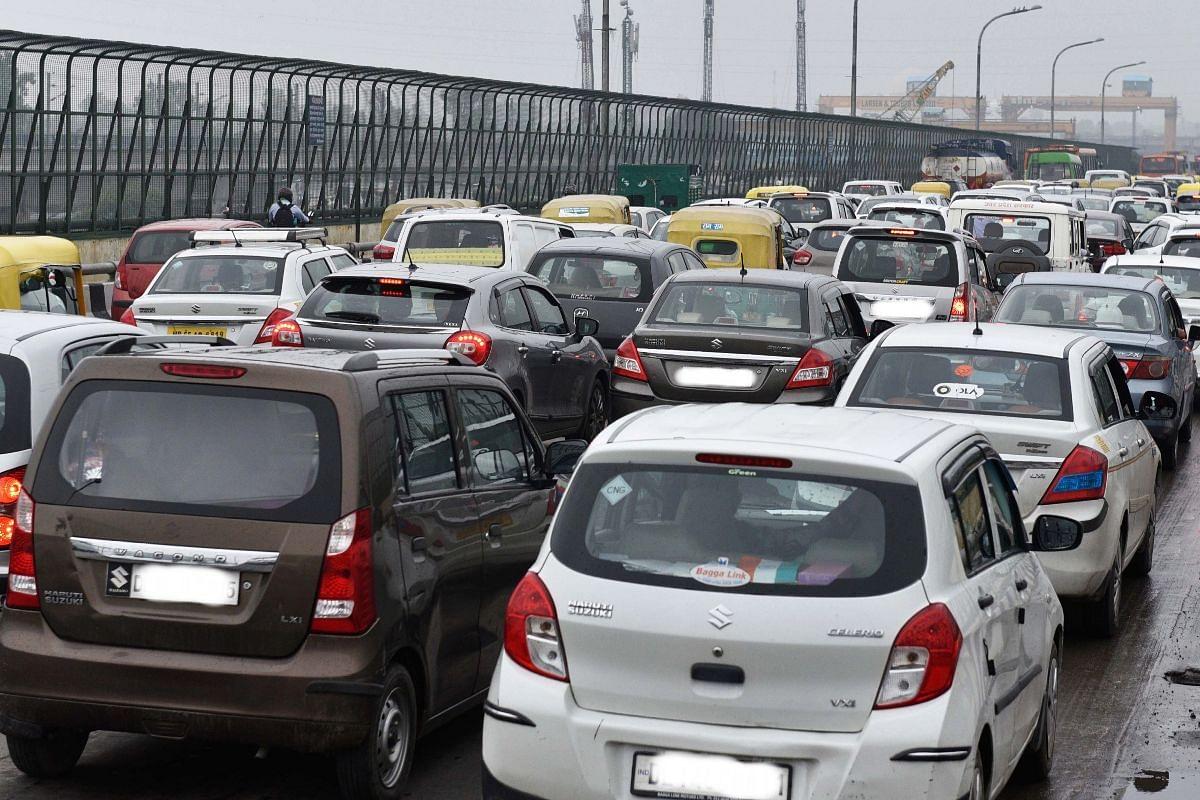 This vehicle registration facility under the "Bharat Chain (BH Series)" will be available on a voluntary basis for defense personnel, employees of Central Government / State Government / Central / Governmental public sector Undertakings and private sector companies/organizations, which have their offices four or more States/Union territories," the ministry said. It further said, this will facilitate the free movement of personal vehicles through the states / UTs of India upon relocation.

The motor vehicle tax will be levied for two years or multiples of two. Once the fourteenth year is completed, the vehicle is taxed annually, which will be half the amount that was being charged earlier for that vehicle. 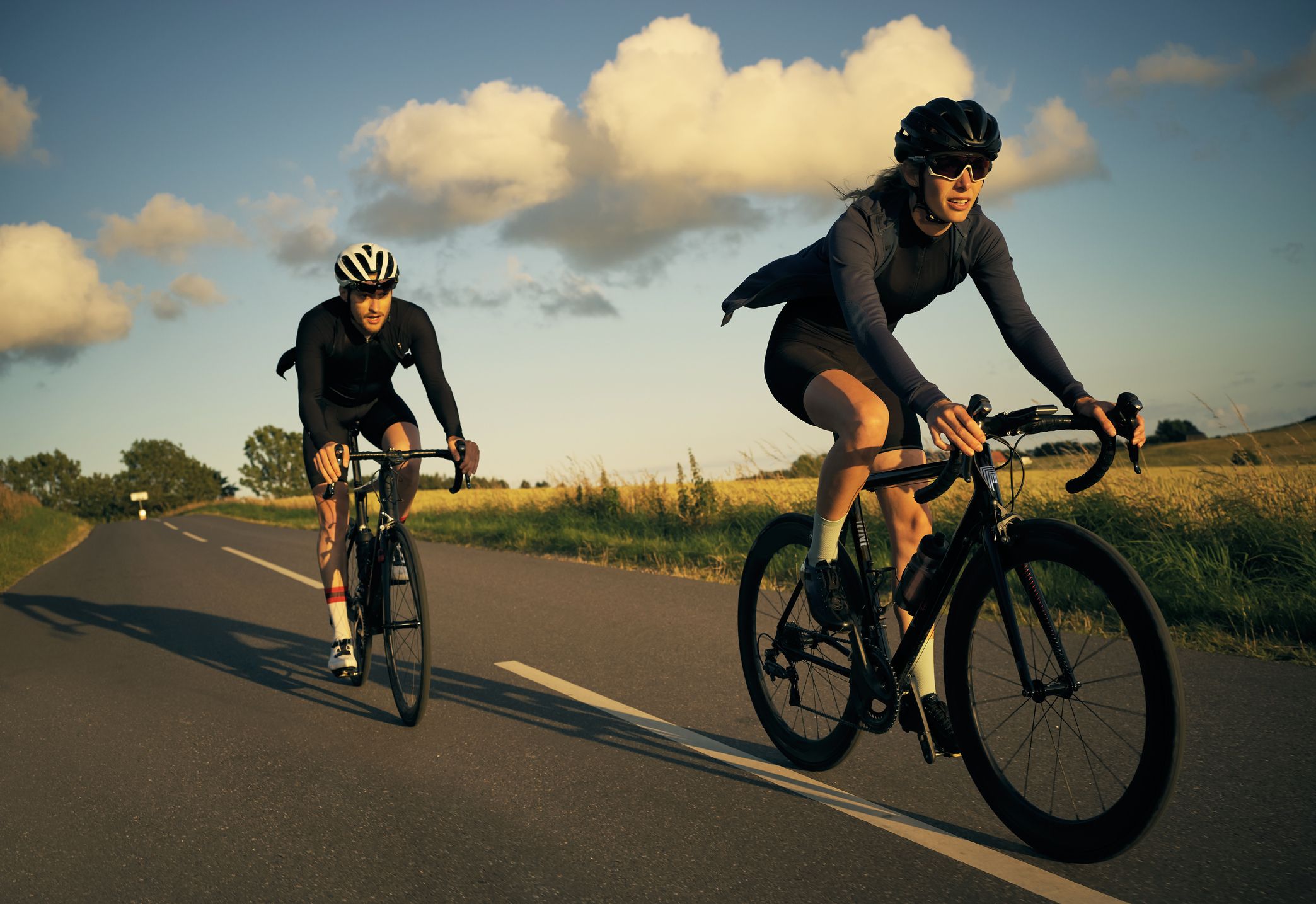 Cycle maker Ninety One raises Rs 225 crore from A9...
NEXT POST 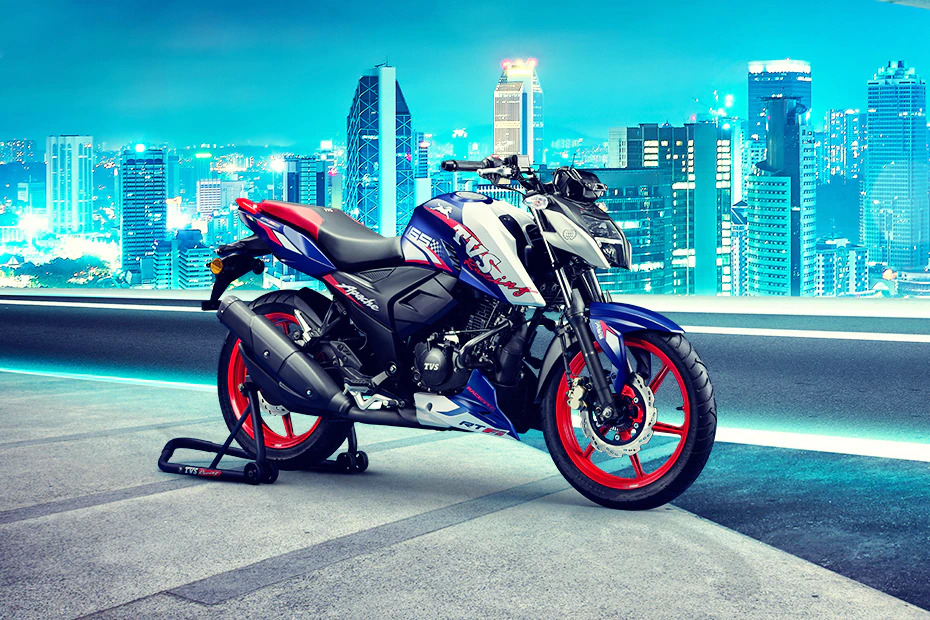