Motorists driving in Delhi without high-security registration plates (HSRP) on their cars will have to bear a heavy fine of INR 11,000, which is compoundable to ₹ 5,500. This was the announcement made today by the Delhi Police that they now plan to fine motorists and of course there will be no one willing to pay such a high sum. this announcement has resulted in way heavier traffic than usual on the government’s HSRP website, resulting to its crash. The announcement is not only stickers but also color coded stickers for petrol and diesel vehicles.

According to the announcement made by the traffic police, in the initial stage, those people who applied to HSRP and color-coded stickers would not be fined, they would only be required to show the application receipt they had applied and could avoid paying the fine. Earlier, on November 16, the Department of Transportation issued a notice that mentioned: “The public is hereby informed that the installation of HSRP, including the third registration mark (color-coded label) on new and old vehicles in National Capital Territory (NCT)) Delhi is a mandatory requirement. Old / current vehicle owners are advised to contact their respective dealers (of their vehicle model) for HSRP and/or colored decals at their cars. ”

In October 2018, the Supreme Court of India made HSRPs and color-coded stickers mandatory, and the Department of Transportation has issued various notices and warnings since then. Vehicle owners who do not have an HSRP or colour-coded stickers are liable to face prosecution under the motor vehicle (MV) act. 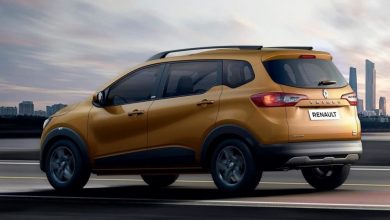 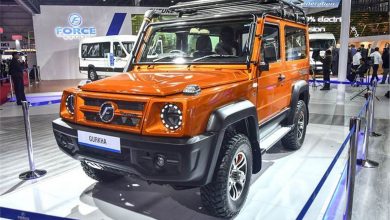 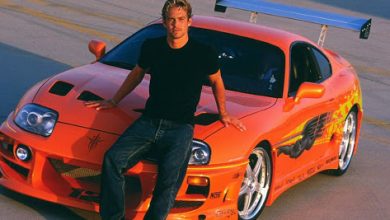