The Indian government has issued Rs. 212.31 crore for the purchase of electric buses as of January 31, 2021. According to a report from PTI, this amount was approved by the center under the second phase of the FAME-II scheme, which was informed to Parliament. FAME (Faster Adoption and Manufacturing of Hybrid and Electric Vehicles) scheme was introduced in India by the government in 2015 to promote electric vehicles in the country. The FAME scheme also focused on creating the charging infrastructure needed for electric mobility.

Prakash Javadekar, Minister of Heavy Industries and Public Enterprises, said that the Ministry of Heavy Industry has invited Expressions of Interest (EoI) from more than a million cities, smart cities, state / UT capitals, as well as cities from special states to bid to deploy electric buses on an operational cost basis.

The center has reportedly received 86 proposals from 26 states/UTs to deploy around 15,000 electric buses. He said, “About Rs. 212.31 crore has been released to purchase electronic buses under the second phase of FAME-India scheme as of 31.01.2021.” 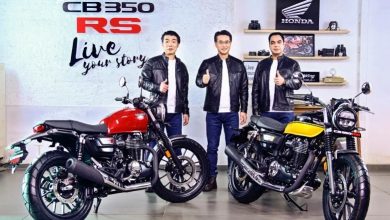 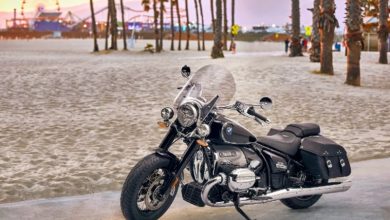 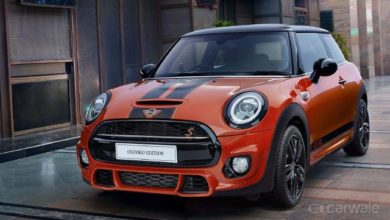 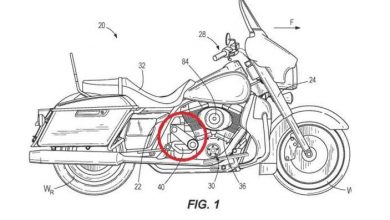 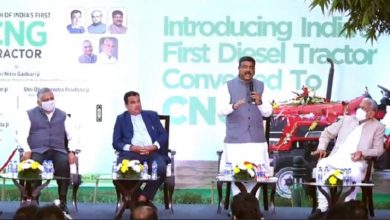 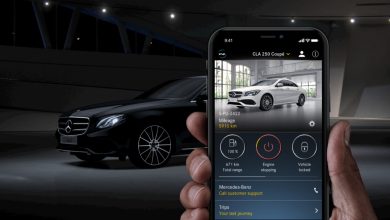