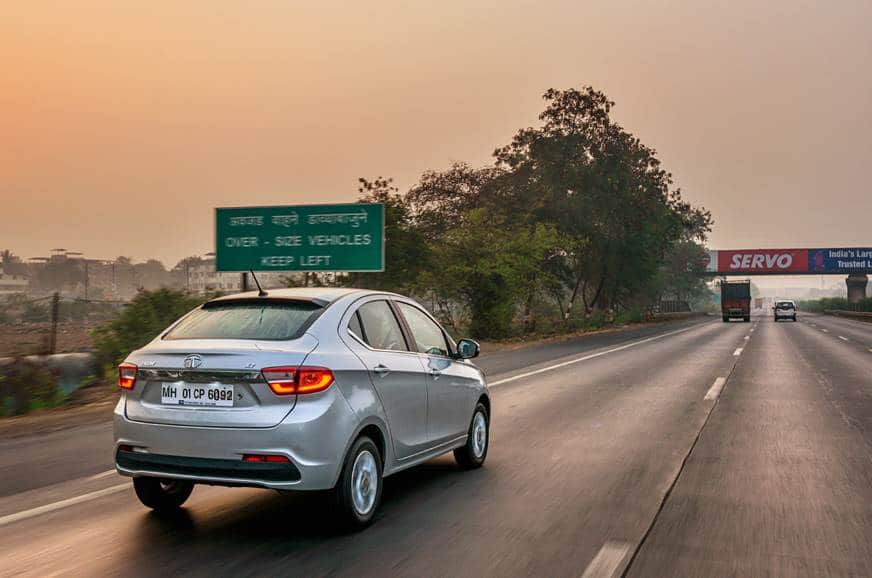 The Ministry of Transport, Road, and Highways (MoRTH) has proposed a new regulation that will introduce a new set of registrations for vehicles. The new 'IN' series will be a pilot program and aim to ease interstate RC transfers.rnrnThe draft proposal states that the new series will be made available to all defense personnel, central and state government employees, central public sector units (PSU), and regional companies and private sector companies with offices in five or more union states or territories. The new registration is intended to relax processes under Section 47 of the Motor Vehicles Act 1988 requiring an individual to relocate their automobile registration state to the state they moved to, after 12 months of moving.rnrnThe current process is complex and involves getting a non-objectionable certificate (NOC) from the parent state for the new state and a road tax refund application from the parent state - but only after the road tax for the new state is already paid. To simplify the road taxing process, the new IN series will tax a vehicle for a period of only two years and then a multiple of two years later.rnrnThis also means that the initial road tax on a new car with the IN series will, at the time of purchase, be significantly lower than a car with traditional state registration. This will lower the price of a new car. Normally, road tax on traditional state registration in India is charged for 15 years, meaning that the buyer will have to pay road tax for two years instead of 15 at the time of purchase.rnrnHowever, since vehicle registration is a state subject, this new registration appears to be a more centralized process. It remains to be seen whether there is a new centralized shipping office that will bypass the prevailing state-owned transport organizations. This new registrar could also have an impact on the GST, with divisions between central and state governments being established.rnrnAlso Read: Used Car Insurance: All you need to knowrnrnAlso Read: Here’s how to retain your old vehicle after a fitness test
previous POST 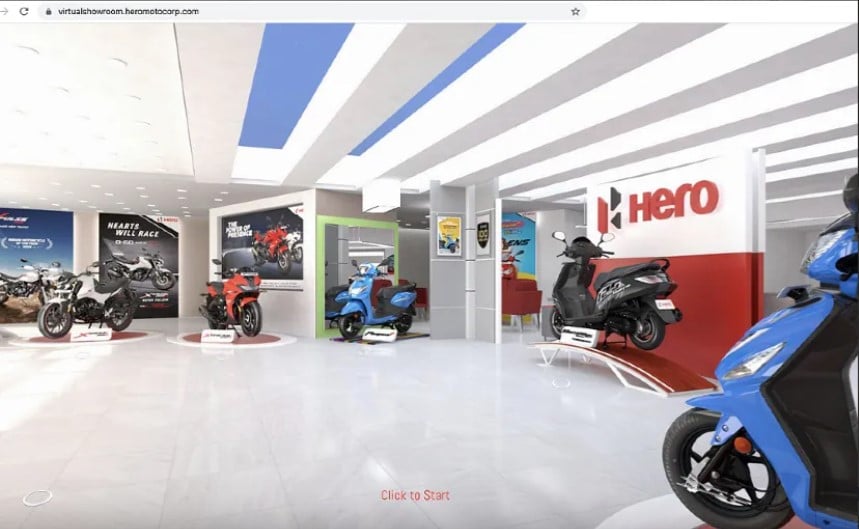 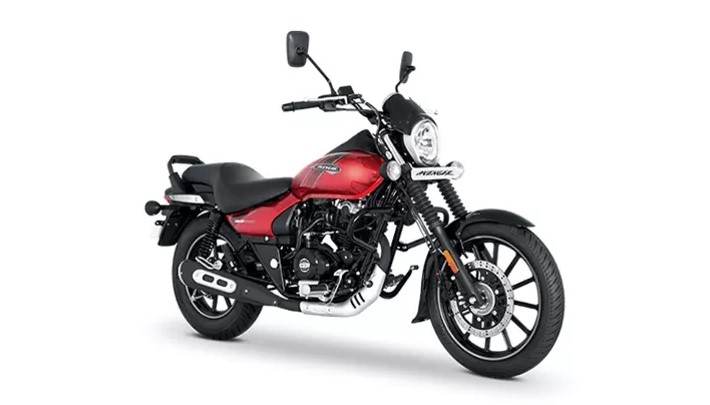