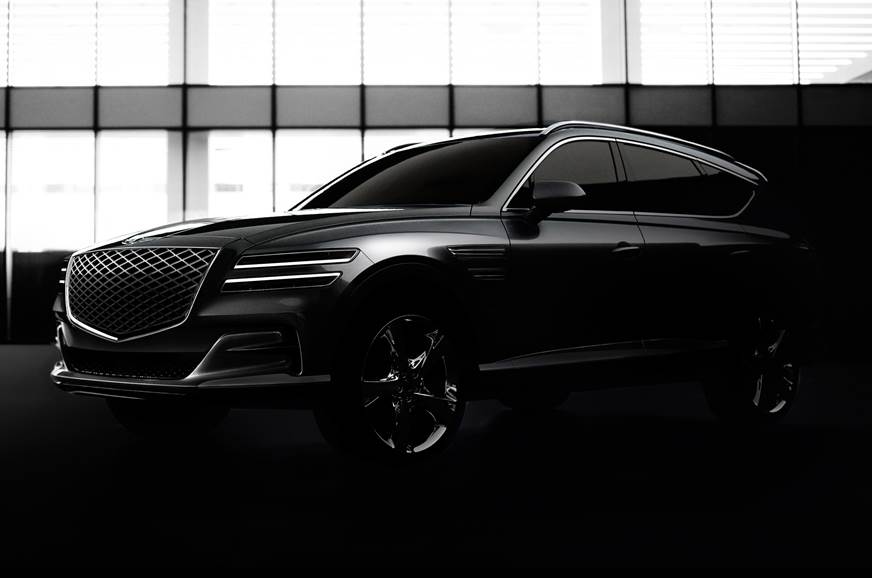 Hyundai's luxury car released the first SUV design details: GV80; it was scheduled to launch in the coming weeks.

Genesis, Hyundai's premium car division, launched in 2020 by unveiling the exterior and interior styling photos of its first SUV, the GV80. GV80 with production specifications debuted as a concept at the New York Auto Show 2017, and will soon become the fourth model in the global luxury brand line-up, which currently includes the G70, G80, and G90 sedans. The carmaker claims that the "V" in the GV80 represents the diversity your upcoming car will present.

Official photos reveal that the SUV closely follows the concept shown by Genesis more than two years ago, although it now looks a little more square and dim for serial production. The crest is dominated by the distinctive front grill of Crest, which is surrounded by a selection of four lighthouses. The prominent shoulder line runs the length of the car from the hood to the taillights, and strong character lines dot the front and rear wheel arches, helping to cross most SUVs. Heavy D-flaked marks, split tail lamp composition, and large "Genesis" letters on the tailgate are other impressive signs.

The interior is carefully designed with a particular focus on its 'minimalism'. The use of physical buttons has been reduced with the use of dual touch screens: one on top of the media control panel and the other on the climate control central console. Other highlights include a set of digital tools, a two-spoke steering wheel, AC outlets that span the width of the dashboard and a specific knob for spinning gear. The generous use of leather (in addition to the metal and wood details) throughout the cabin increases the premium ratio.

The Korean brand has revealed that GV80, like its sedan brothers, will be based on an exclusive Genesis rear-wheel platform, and an optional assortment of all-wheel drive is available. In addition, a three-row version of the SUV will be offered.

Although the company did not release information about the mechanisms, the GV80 is expected to have a 2.5-liter, 2.5-liter gasoline engine with a capacity of 304 hp; a 3.5-liter V6 petrol unit, 380 hp, a 3.0-liter diesel engine of 3.0 liters, and 278 hp. More details will be provided as soon as the premium SUV is launched in South Korea later this month.

As we mentioned earlier, Hyundai is actively considering bringing the Genesis brand to our market. Although the company was first promoted in India by SUVs, the GV80 is unlikely to be the launch vehicle here, as it mainly targets the left-driving markets.

The second SUV, the GV70, is already spying in Korea and is due to be unveiled later in the year. This is the potential contender for its release in India. Under the leadership of Genesis SUV, the GV70 will build on the next-generation Tucson platform and its rival BMW X3, Mercedes-Benz GLC, Audi Q5, and Jaguar E-Pace. 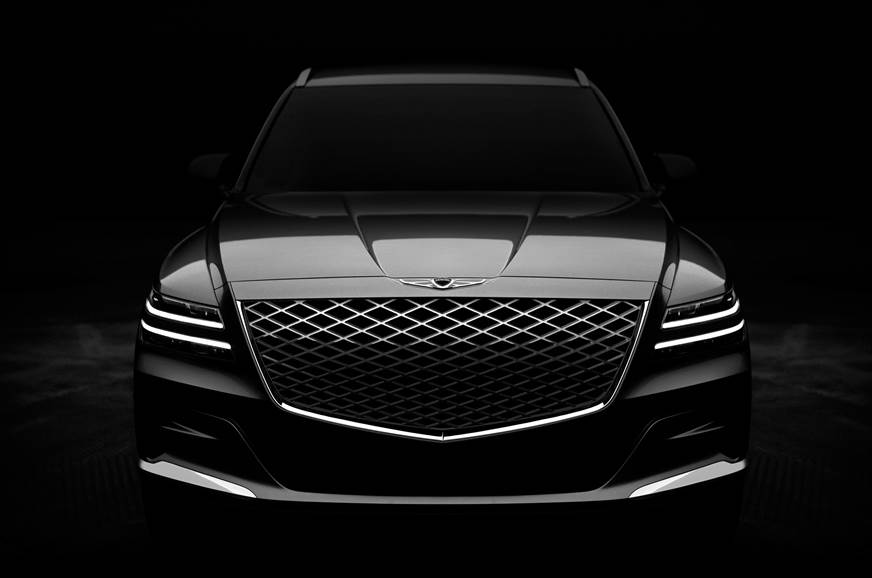 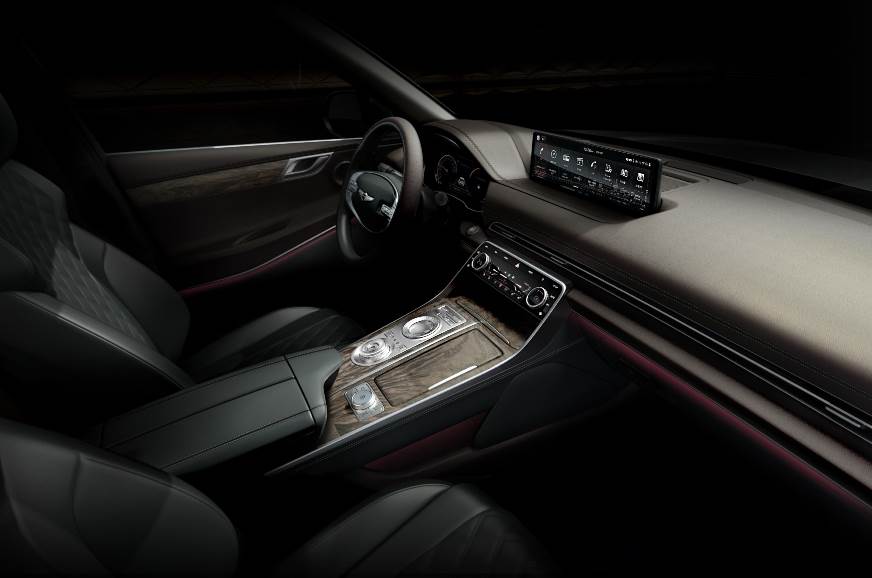 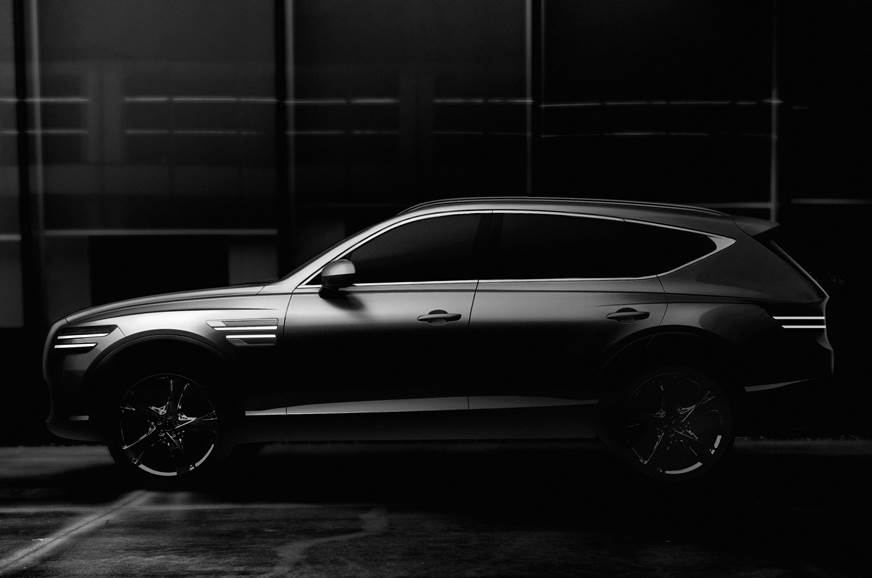 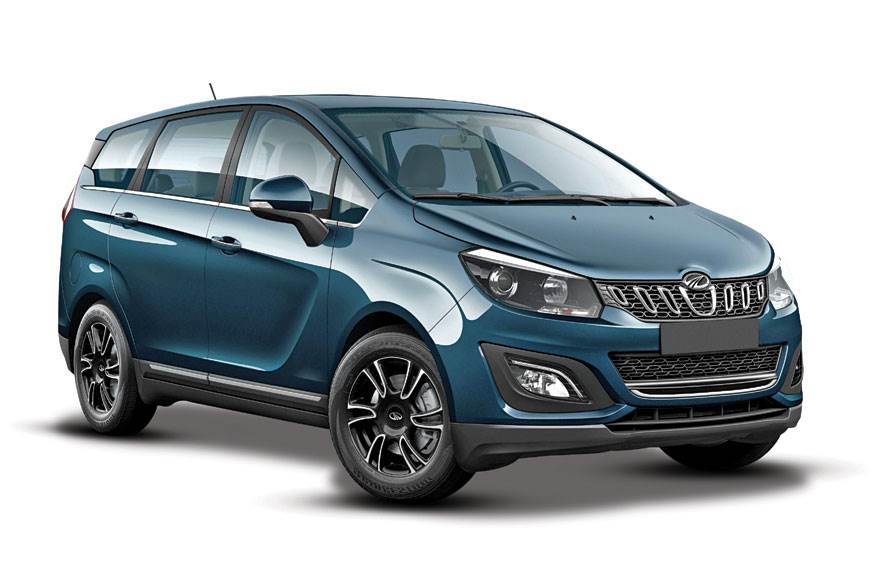 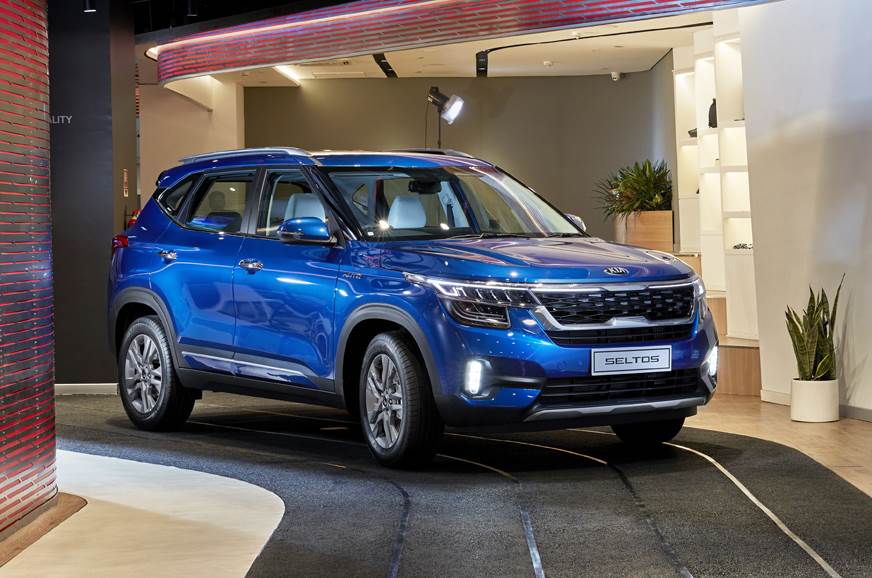