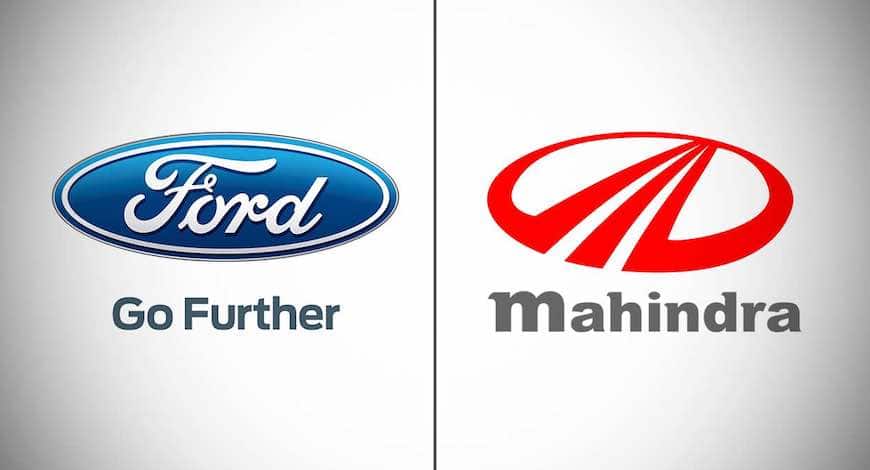 Ford Motor Co and Mahindra & Mahindra will not collaborate on any projects they have agreed upon as part of their abandoned joint venture in India.rnrnFord and Mahindra have proposed a joint venture to develop at least three SUVs for India and emerging markets, in addition to sharing suppliers, engines, and technology. The deal, which would have ended most of Ford's independent operations in India, was called off on December 31.rnrnThe companies were expected to make a decision in late March about whether to continue some or all of the projects in a new relationship or to end all talks.rnrn"As part of winding down our relationship, several cooperative product programmes will no longer proceed. We are currently re-scoping those product programmes," a Ford India spokesman said in a statement on Thursday.rnrnMichigan-based Ford entered India 25 years ago, but it has only a 2% share of a market dominated by Suzuki Motor Corp and Hyundai Motor's extensive line-up of mainly low-cost cars.rnrnThe tie-up with Mahindra would have enabled Ford to launch new vehicles faster and at reduced costs with lower investment, company officials and analysts previously said.rnrnThe two automakers had planned several projects together, including a mid-sized SUV to be built in 2022 by Mahindra on its vehicle platform and using its powertrain.rnrnFor two other SUVs that Ford was working on for launch in 2023 and 2024, the plan had been to use Mahindra's engines. Ford will now need to find another supplier or invest in upgrading its own engines, sources have said.rnrnFord executives have said on several occasions that the company is exploring all options in relation to its India business.rnrnAlso Read: 2021 Isuzu D-Max V-Cross BS6 Officially Teased; India Launch SoonrnrnAlso Read: Hero Electric to train 20,000 roadside mechanics to deal with EVs
previous POST 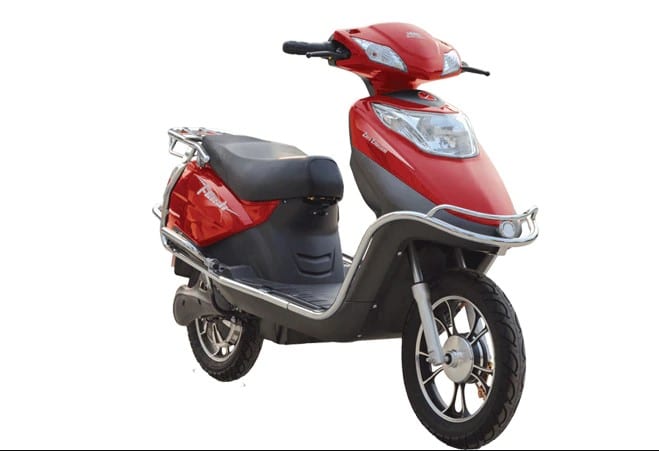 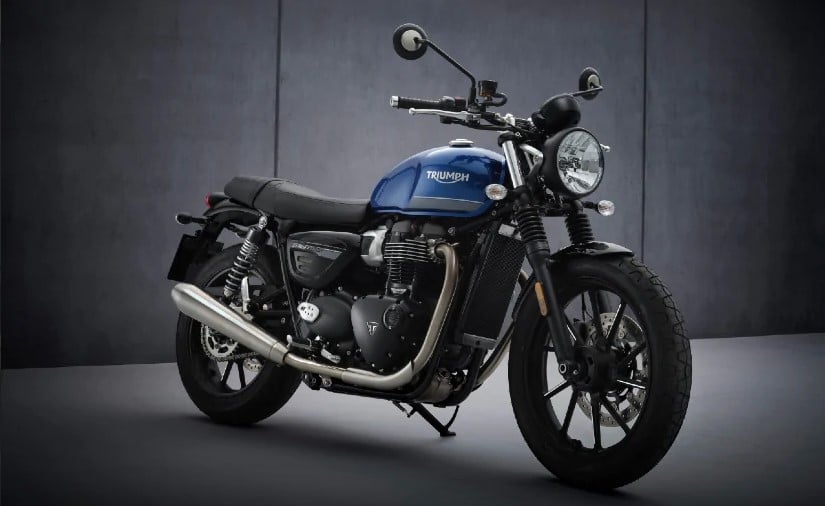