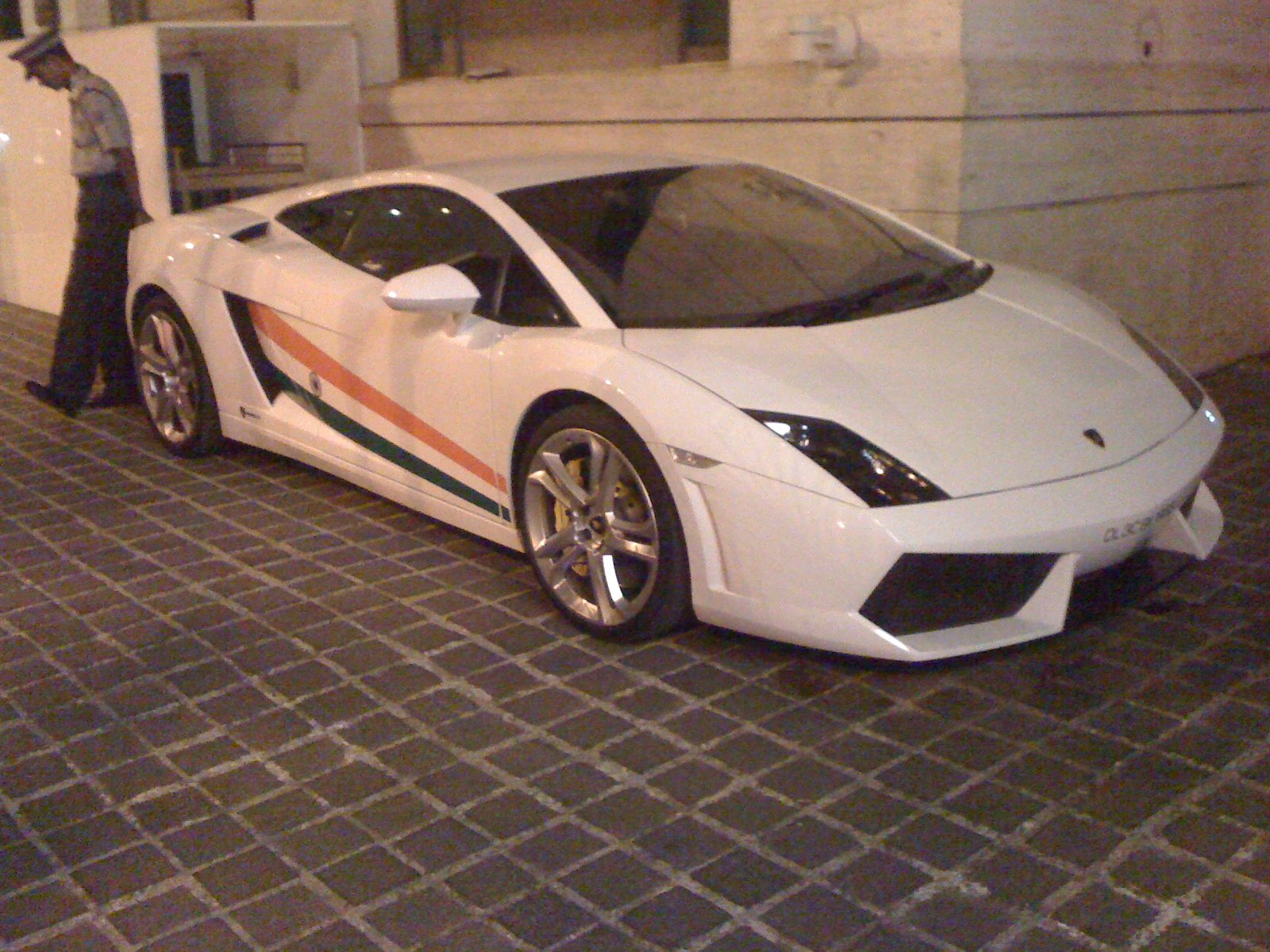 It would not be wrong to say that we are totally spoilt when it comes to cars. We want all the luxuries within our budget and thanks to numerous choices we always end up getting what we desire within our pockets. But did you know our automobile industry is the largest in the world? We are here talking in terms of both production and volume. So, what do we actually know about the Indian automobile industry and how it has evolved since our independence? Let’s find outThe first car ever to come on the road in India was in 1897, which is quite long after our independence. In fact, till 1930 India did not have any plan that could manufacture cars and imported them from various other countries of the world. It was only in the 1940s when Indian companies like Hindustan Motors and Premier started to manufacture cars of other firms in our own country. Around the same time even, Mahindra & Mahindra also started to manufacture utility vehicles. Even Standard Herald, which was the Indian version of Triumph Herald, was briefly introduced in the 1960s but by it astonishingly disappeared by the 1970s.

The era of the Ambassador and Fiat?

The Hindustan Motors' Ambassador was a huge market up until 2014, but only last year, i.e, 2017 they sold the brand and trademark to the PSA Group of France. Ambassador cars were always the favorites of ministers and top govement officials who could be seen riding all around in white color ambassadors. Birla, the owner of Hindustan Motors, had such a strong influence on the govement that he did not allow any other car to appear in the Indian market except for his own. His car was once also called the "king of the roads" thanks to its performance and reliability. After the economic reforms that took place in 1991, the good old Ambi (short term for Ambassador) acquired the image of becoming more of an artifact as it was still being made on the platform of half-a-century-old Morris Oxford Series III.It was also Fiat which later collaborated with an Indian firm Premier Automobiles to put its Padmini on roads. Padmini came into being in the mid-1970s. It was built on the platform of its precursor Fiat 1100 it became quite popular in the 1970s and 1980s. But its reign was not long lived as latest smaller and more fuel-efficient cars came around the mid-1980s. The Padmini plant that was owned by the Walchand Group shut down somewhere around the 1990s, but in case you ever wish to see or ride one you can still find a few running in Mumbai as taxis.During the 1950s till 1960s, the industry was reduced to a great extent due to the trade restrictions set that were set on the imports. After this setback, the demand seemed to be greatly reduced and was majorly dominated by the tractor and commercial vehicles segment. It was in the 1980s that a new competition stepped foot in the market, namely, Maruti Udyog Limited, which posed a great challenge to both Hindustan Motors and Premier. Soon after the liberalization period, car manufacturers who were initially not given the permission to invest in India because of the strict policies came to the country. After liberalization, one of the biggest alliances to ever be witnessed by the Indian automobile market was that between Maruti and Suzuki which was also the first joint venture ever between an Indian and foreign company. Gradually, the economic reforms in the country gathered the attention of massive foreign companies like Hyundai and Honda, which decided to then expand their markets to India as well. From the year 2000 to 2010, almost every major car company expanded its presence in India by establishing manufacturing facilities across different parts of the country.Over the past few years, it would not be wrong to say that the car market in India has evolved by leaps and bounds as almost all major companies are present in the country. India has is now a firm ground for automobile manufacturing companies to set their feet in the domestic as well as the inteational market. The three chief regions in which most of the Indian car industry lies is divided in the south, west, and north. Down South, the main region is Chennai which is the hub for manufacturing vehicles while Mumbai and Pune region proudly claim the second place. In the northe region, NCR holds the maximum number of production facilities which are quite concentrated.Our automobile industry has emerged as the fourth largest exporter of passenger cars and is right behind Japan, South Korea, and Thailand in 2009. While in 2010, in just one year, India stepped right ahead and proved to be the third largest exporter of cars in Asia. The biggest reward yet was not this but the fact that the Indian car market in 2011 became the sixth largest country in the world in the production of automobiles.Aspirational, isn’t it? 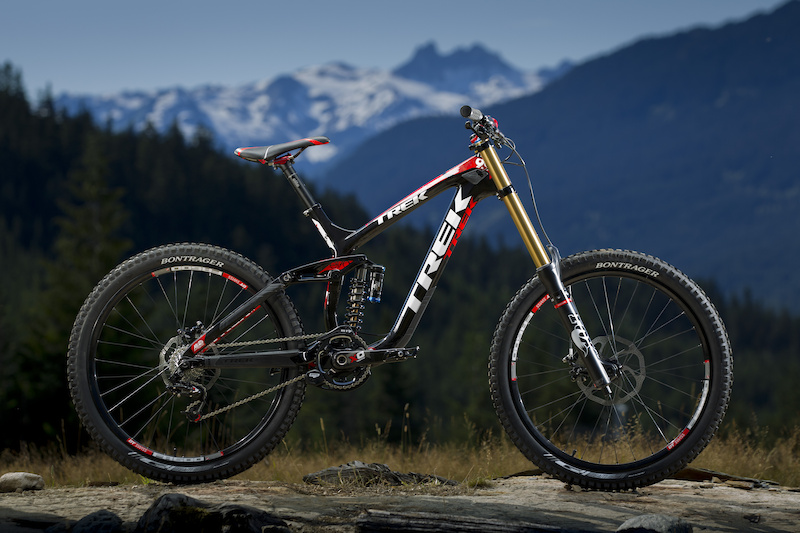 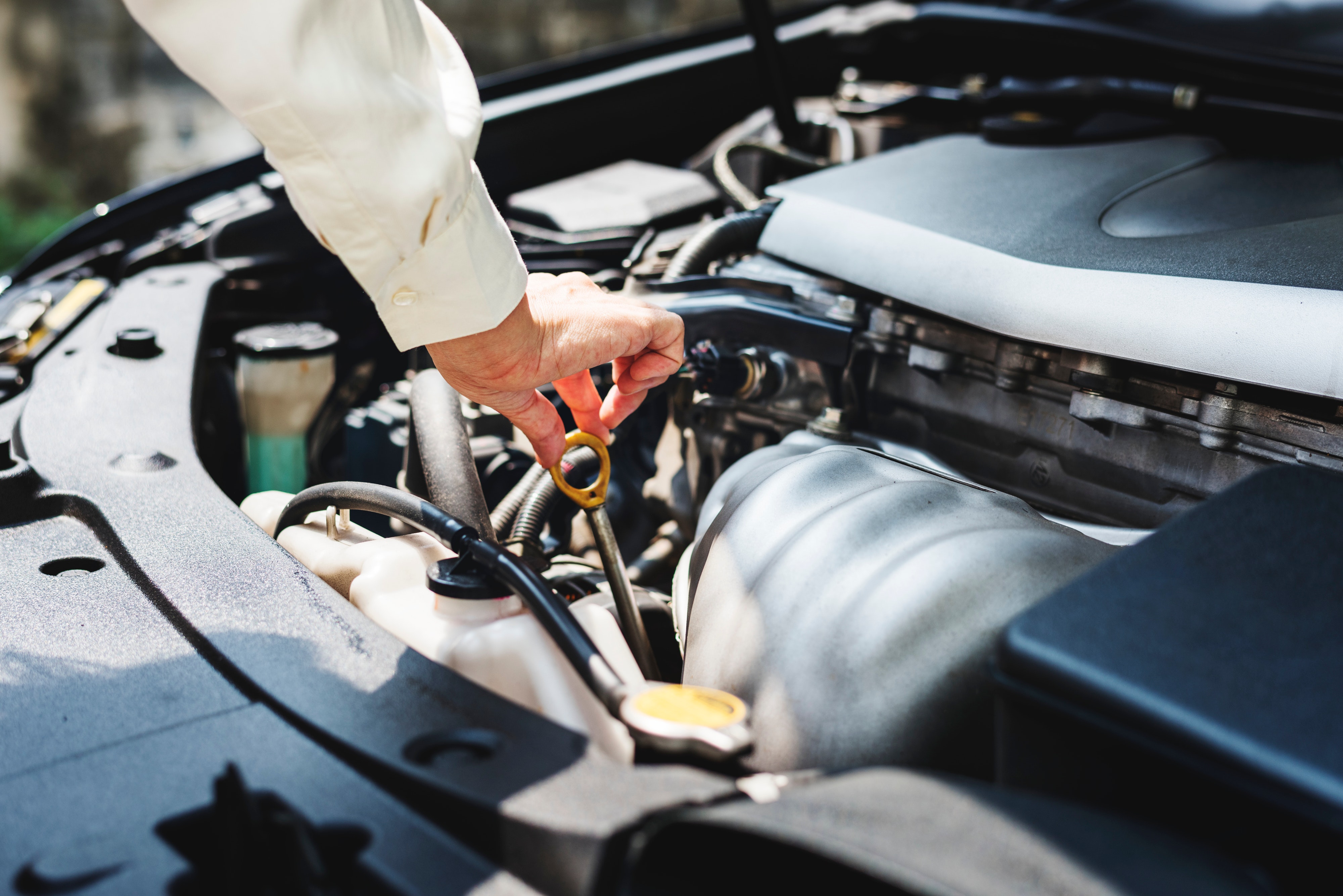 How far has the Indian automobile industry gone in 72 years of our freedom?latest Posts