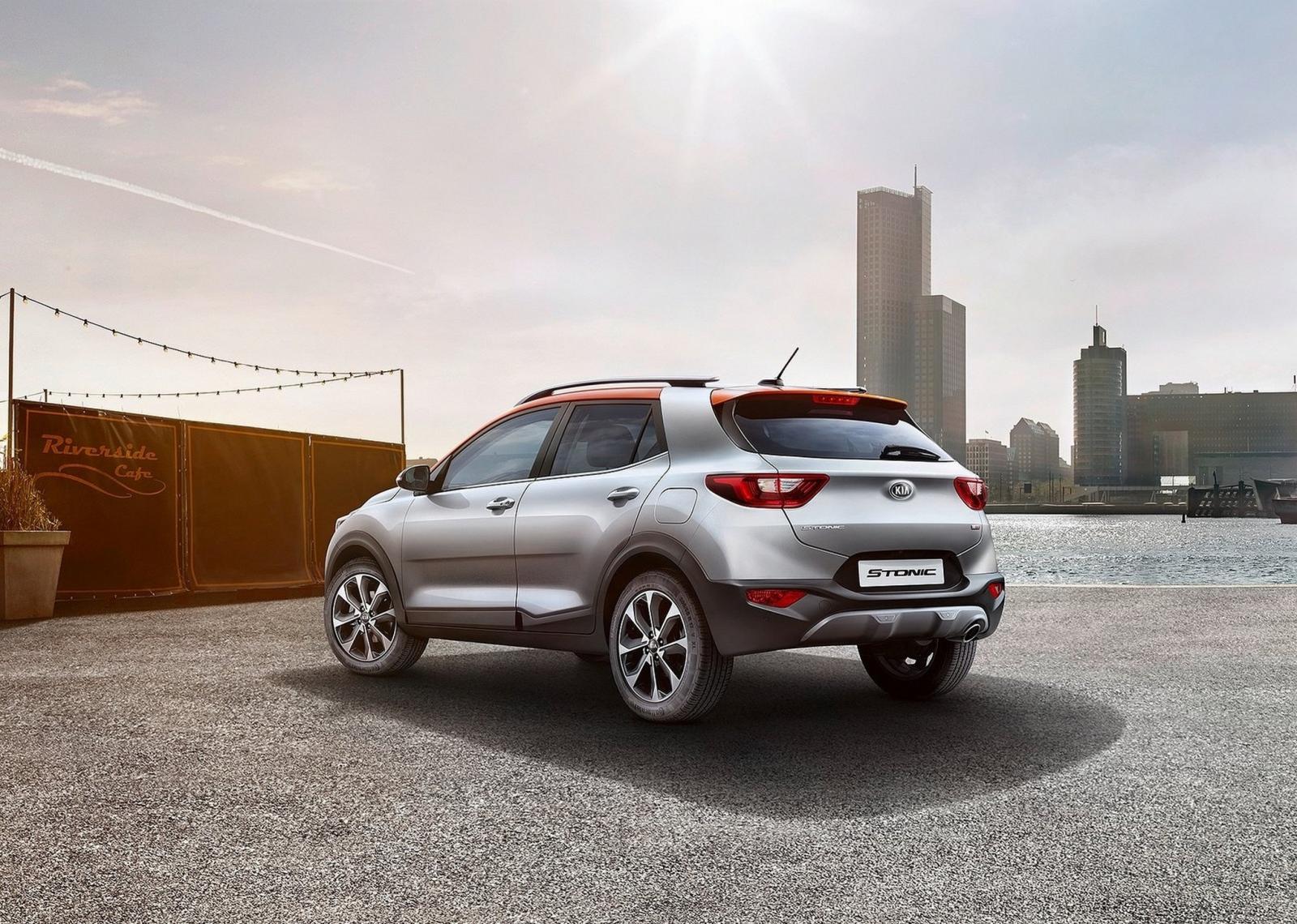 Everything you need to know about Kia Stonic

Since the SUV’s are the new fad, Kia has finally launched its Global SUV range at 2018 Delhi Auto Expo. South Korean based Kia motors has introduced its India Specific SP concept SUV, which will come into manufacturing in 2019. Besides SP, Kia has also introduced its new launch Kia Stonic at the Auto Expo. The Kia Stonic is by far the most customizable model of the company and rivals the Nissan Juke and Hyundai Kona. The company has strategically planned its launch in between Sportage and Sorento models which were also introduced in this Auto Expo. Stonic is a crossover of Rio and the small hatchback. To enhance the look, Stonic has newly added elements including Dual Tone exterior colour scheme and is available in 20 different variations. Well, the added modification being five distinct shades for the roof.

Coming to the general specifications, Stonic is a five seater premium crossover which features tiger nose grille up front and sweptback headlamps. The dashboard is laid out and is easy to use, which adds up to the comfort this vehicle will provide. That being said, the SUV is comparably small and the plastics are hard and scratchy. Moreover, the limited rear legroom is also a downside. So, the passengers taller than 6-foot, sitting on the backseat will have very little room for their knees. The Stonic’s rear seats don’t even recline or slide backwards, the way they do in A3 Aircross. 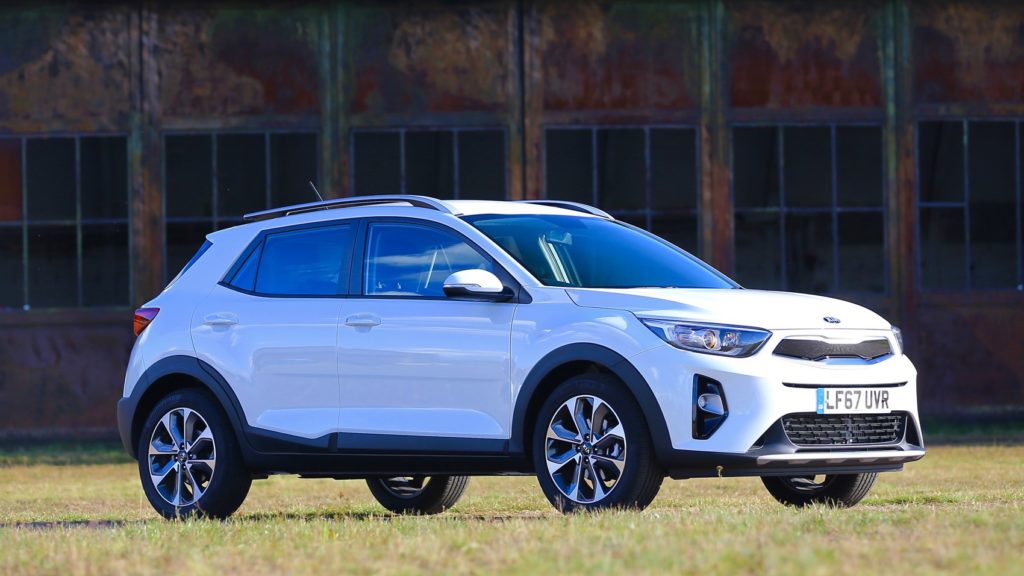 The infotainment system has a built-in sat-nav that is too quick and is really easy to use. So, you will just have to input the post code and there are quick calculations to help you out with the directions! The high-end infotainment system has a reversing camera too, which is barely used as the rearside visibility is quite good. There are rear parking sensors to make reversing easy. Over the motorway, there’s a road noise but that is not too annoying.

Talking about the engine, the users will have three choices for it, 1.0 and 1.4 litre petrol and 1.6 litres diesel. Among these, the 1.0 petrol is something to go for. It is cheap, quiet and good to run. The fuel consumption is also low, so less taxes and less impact on the nature. It produces 98bhp and the car speeds up to 60mph in about 9seconds. Well, that’s quick! The diesel engine is quite better than the petrol ones. And the best part is the seven years warranty that the Stonic has. So that’s a treat, isn’t it? Here’s another one for you then: the high spec Stonic cars also get automatic braking system. There’s also Autonomous Emergency Braking for city, urban and pedestrian. The Stonic features Lane Departure Wa
ing System with driver attention Wa
ing to make sure you have a safe ride. The High Beam Assist is also provided for that function. The other major facilities include Blind spot detection with Rear Cross Traffic Alert. The price is estimated to be around 9 lakhs. 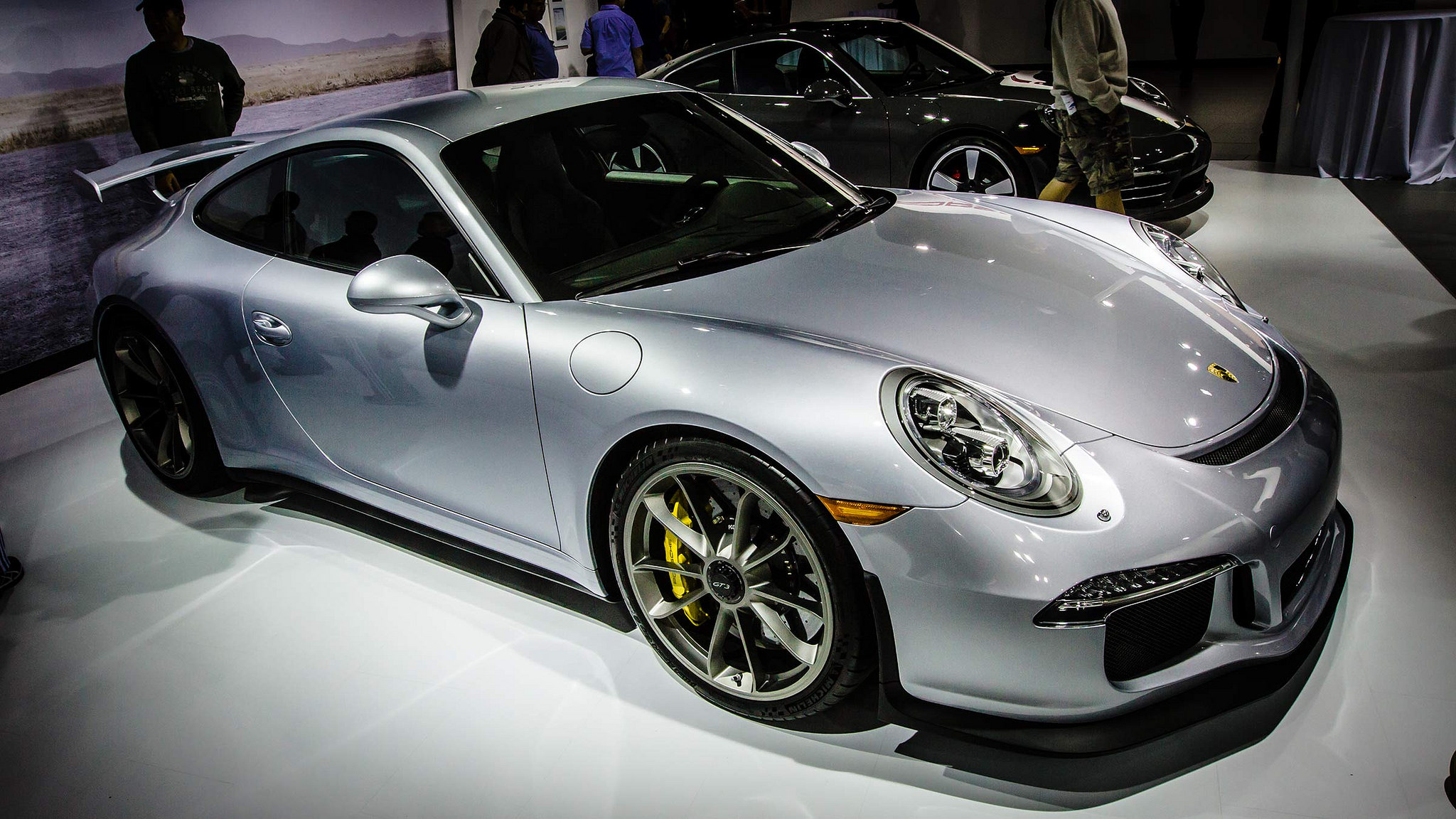 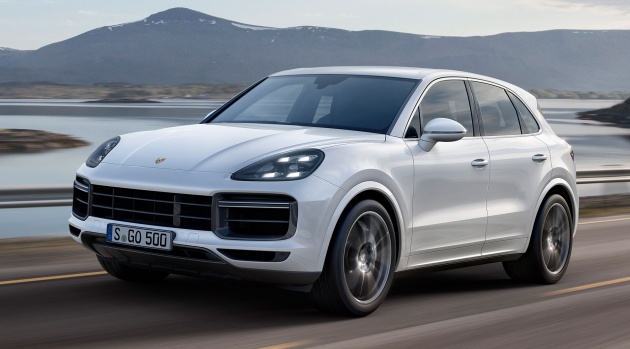 Everything you need to know about Kia Stoniclatest Posts