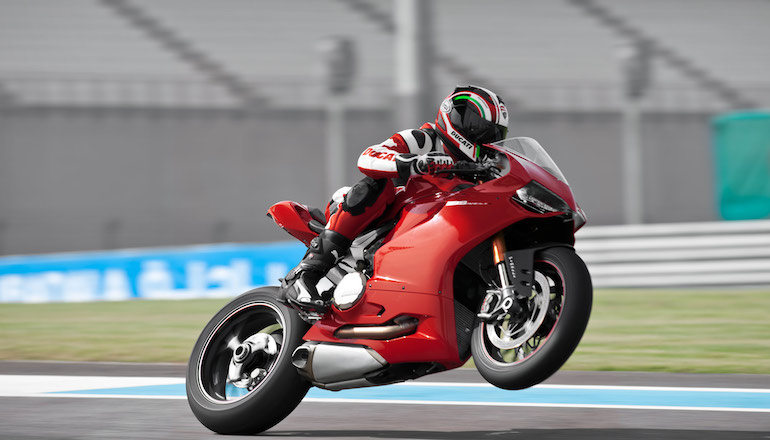 The Italian renowned automobile giant Ducati India had launched the Panigale V4 in India on the month of January this year and had an initial sale of 20 units within a week of publicizing the information. On April 5, Ducati India has confirmed the re-opening for the superbike in India, for the hiking demands of this bike amongst the Indian crowds. 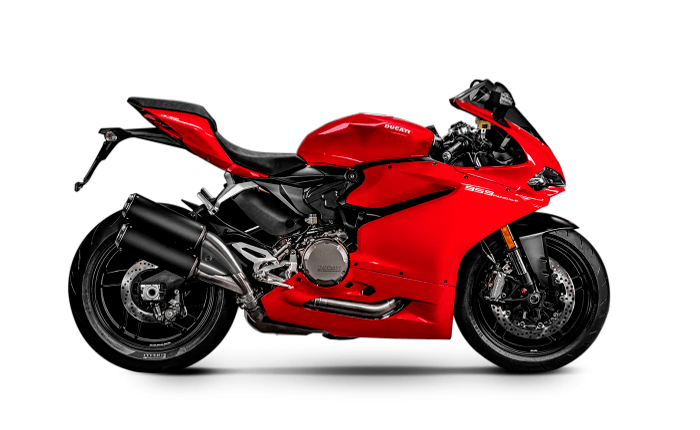 Managing director of Ducati India Sergi Canvos claims, “The overwhelming response which the Panigale V$ has received, even before the start of deliveries, is a testament of its domination in the Superbike segment and we are delighted to announce the reopening of bookings to cater to pending customers’ requests that we’ve collected so far”.

The VS comes with 3 different riding modes: Streets, Race and Sports, with a weight between 195and 198 kgs. is new superbike is available as Panigale and the Panigale V4 S. The V4 variants are equipped with V4 90° powertrain based on the MotoGP experience and contains a 4-cylinder Desmosedici, and it is the first road-legal 4-cylinder model. It loads 1103cc and churns out a power of 214bhp. The models are loaded with specialized features such as the Ducati Quick Sift (DQS) up / down EVO, Ducati Slide Control (DSC), Ducati Power Launch (DPL), Bosch EVO ABS Cornering, Ducati Traction Control (DTC), daytime-running lights, full-LED lights, automatic switch-off for turning signals, steering damper and quick control selection; complemented with Ducati Electronic Suspension (DES) EVO and Marchesini aluminium wheels for the V4S. The V4S has complete adjustable forks in front from Ohlins NIX30, and the rear presents similar mono-shock suspensions. 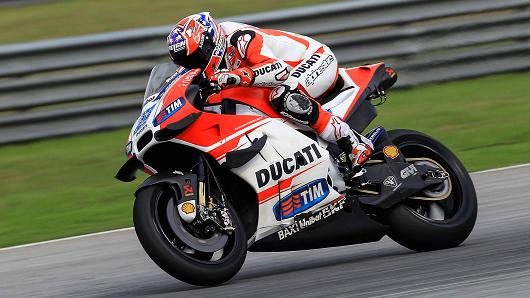 The bike is available for bookings from Rs 20,53,000 and they will be physically delivered by the month of July, and Ducati India is also bringing in extra units of the Panigale V4 for bookings across cities of Mumbai, Bangalore, Kolkata, Ahmedabad, Pune, Kochi, and Delhi NCR. 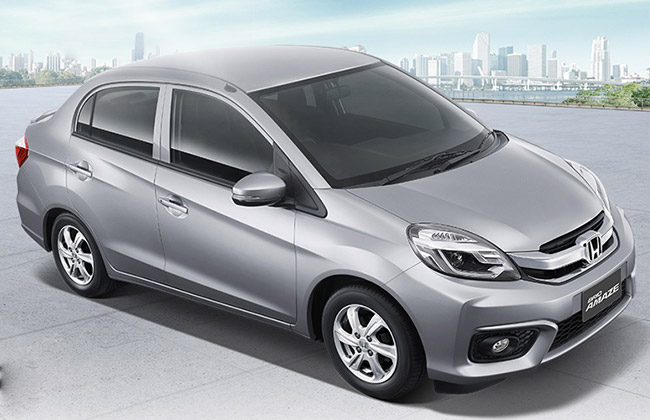 The Honda Amaze launches in May this year
NEXT POST 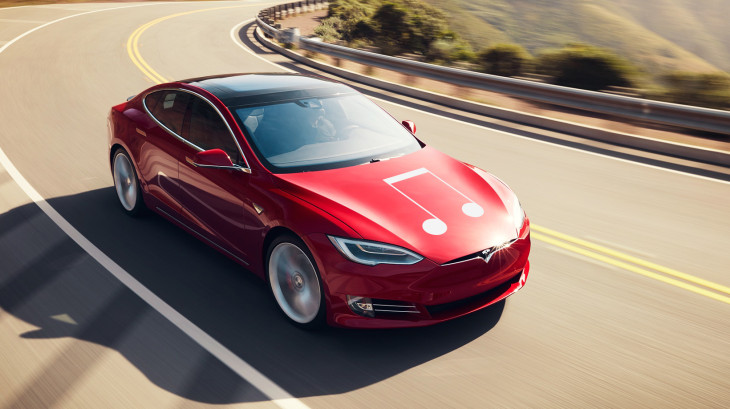