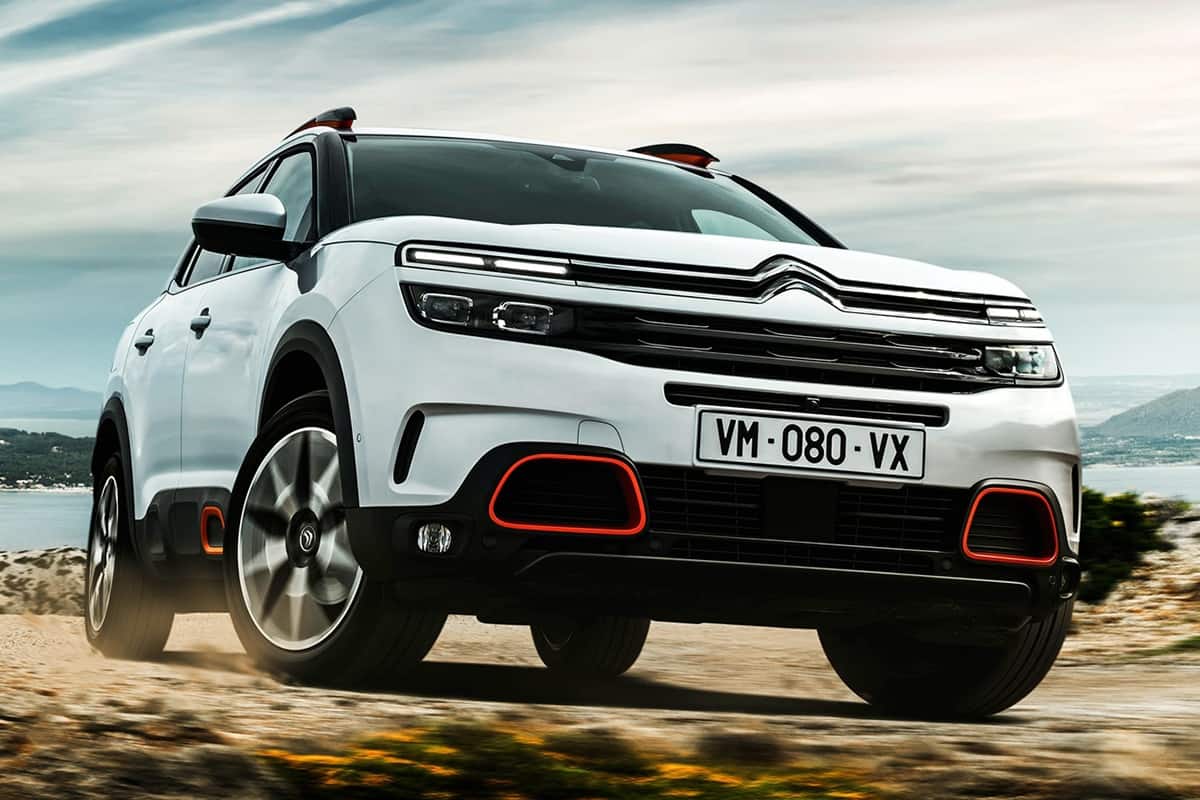 However, the future vehicles of the french automaker for the Indian market will be localized completely. The cars will be designed and manufactured as per the Indian tastes and preferences. These new vehicles might arrive starting from 2021 out of which the C5 Aircross SUV will launch this year. These cars are known as “C-Cubed” inte
ally. The vehicles are going to be built on a common platform with the top hats, with first introducing a compact SUV, a hatchback and then a sedan in the coming future.

As per the automaker, the term C-Cubed is short for ‘Cool, Comfort, Clever’. The C-Cubed vehicles are going to be based on the modified version of the platform that supports the Citroen C3 hatchback car and the Peugeot 208. Both of these cars are currently on sale in the overseas markets.

Citroen has already started the testing of this new platform in the country. In fact, a test mule has also been seen in recent times wearing a bodyshell of the Peugeot 208. But it had a little higher ground clearance as well as a huge gap in the wheel wells.

The platform that was spotted being tested may have been the french auto brand’s first vehicle under the C-Cubed program i.e, a compact SUV car that has been inte
ally codenamed C21. This SUV will be having a localization level of approximately 90-95 percent and the price of the car will be higher in the market.

Currently, the C5 Aircross model is in the early stages of testing. The production-spec Citroen C21 compact SUV car will feature unconventional styling which is found similar to the newer models of Citroen. It will also have a design similar to the current generation C3 model.

The engine of the SUV will be mated to a locally manufactured 6-speed manual transmission for the starters, after which an automatic version will be introduced at a later time. 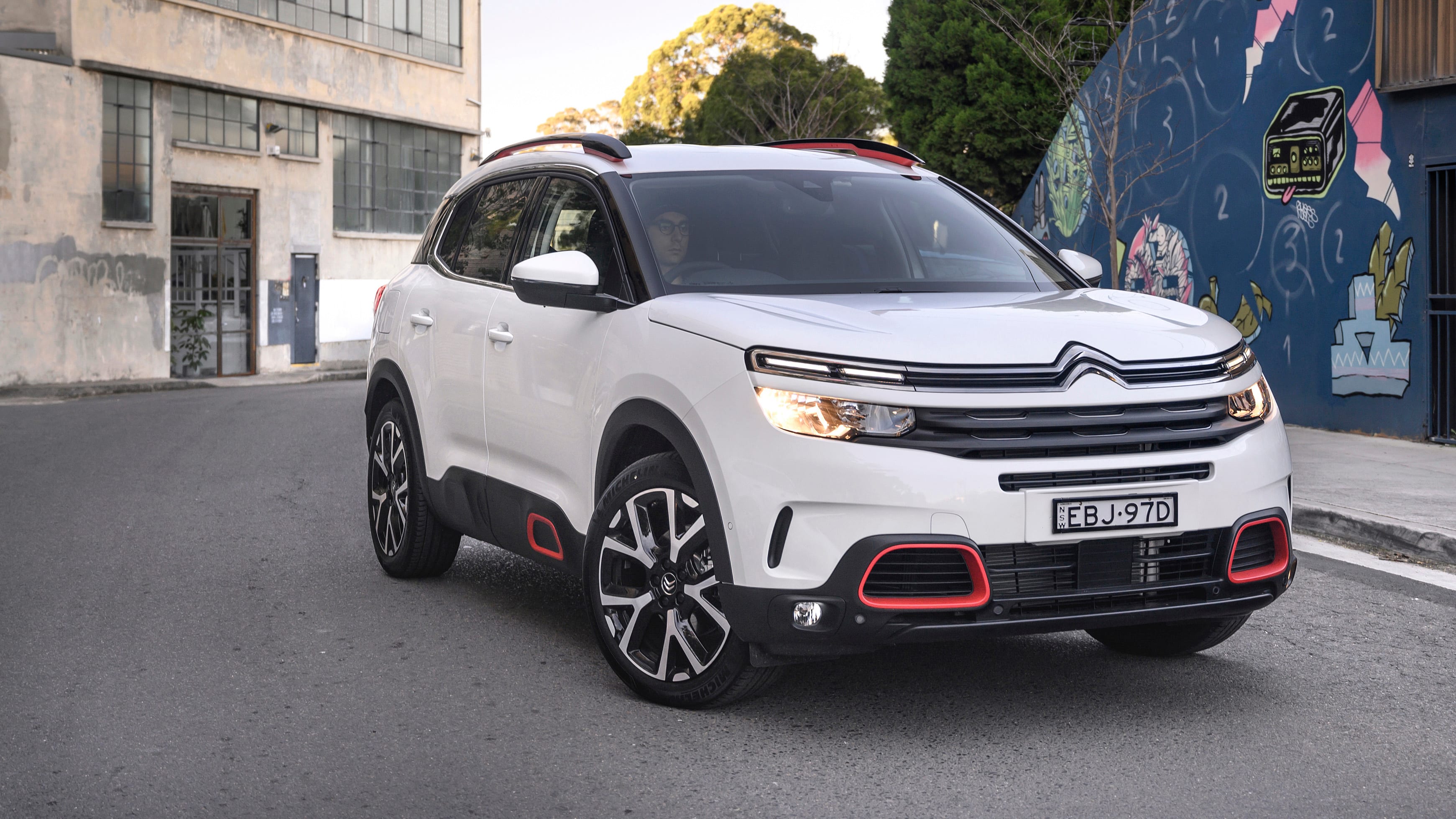