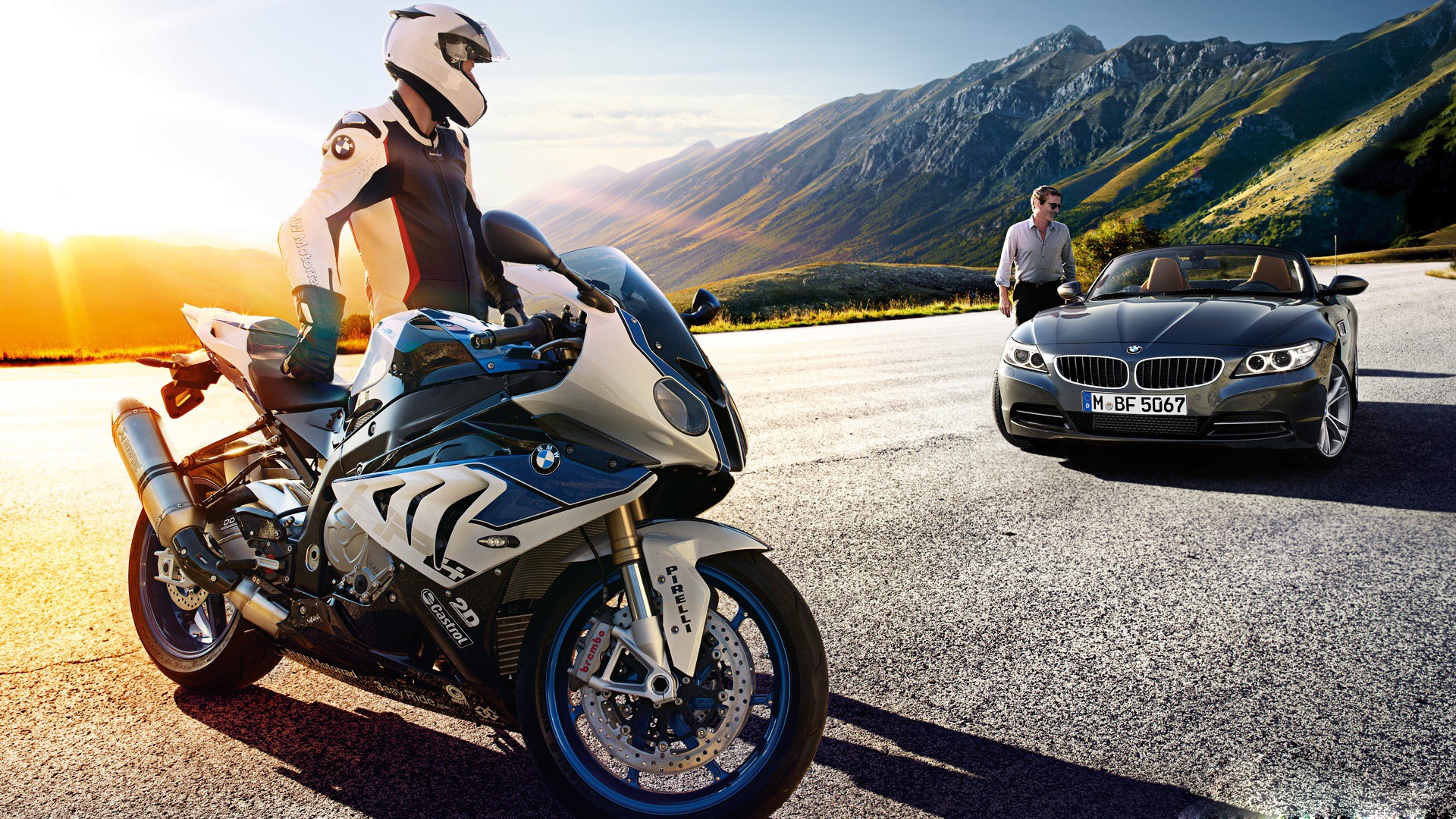 The recent budget 2018 had multi facets in the Indian economy. The economy has worked a bit in the infrastructure development and the related industries. But this doesn’t came as a blessing to the Auto Industry. While the auto industry is getting quite stricter norms like BS VI, it saw a blow from the budget by having an increase in the custom duties. The custom duties will further increase the cost of the exports and hence the Luxury cars and bikes.

This decision did came as a response to the pulling of the private investments in the domestic markets. It will see the large impacts on the Indian auto industry. They will have to bear the costs of the exports. And thus there will be a somewhat decline in the exports of luxury vehicles.

Gove
ment is working on its ambitious project to take over the market with the electric vehicles. Well the recent decision seems to be in line with that idea alone. Also more and ideas and policies will see an impact on the auto industry in India. Let’s see what changes in the duties and policies it brought for the exports of the foreign goods especially the Auto parts.

Increase in the import duty of the automotive components

Yes, the very first impact will be from the budget of the government will be the increase in import duty. All the automotive components came from the foreign market will take up the import duty in the Indian land. Not all the cars are made in India; hence the impact can be easily seen.

Earlier the import duty in the previous FY was 7.5 percent or 10 percent. But now with the post budget era, the import duty is raised to the 15 per cent. All it means is that all components exported will have to bear the charges of more cost by 5-7.5 percent.

Increase in the CKD Kit duty

Also is seen the increase in the CKD duty. Earlier the luxury cars, like Mercedes Benz attracts additional duty charges of 10 percent, which are now raised to 15 percent. This additional 5 per cent hike is because of the above mentioned point. Whether the car or bike manufacturer can pass on the charge to the supplier is not clear. The luxury car makers are not happy with this move; the local manufacturers welcomed the move.

Increase in importing cars and bikes

Cars and bikes will have to see an increased charge in the import. It will further aggravate the market problem in the Industry. All the luxury owners are against the move of the government. But the move is all for the benefit of the slipping economy in the present scenario. 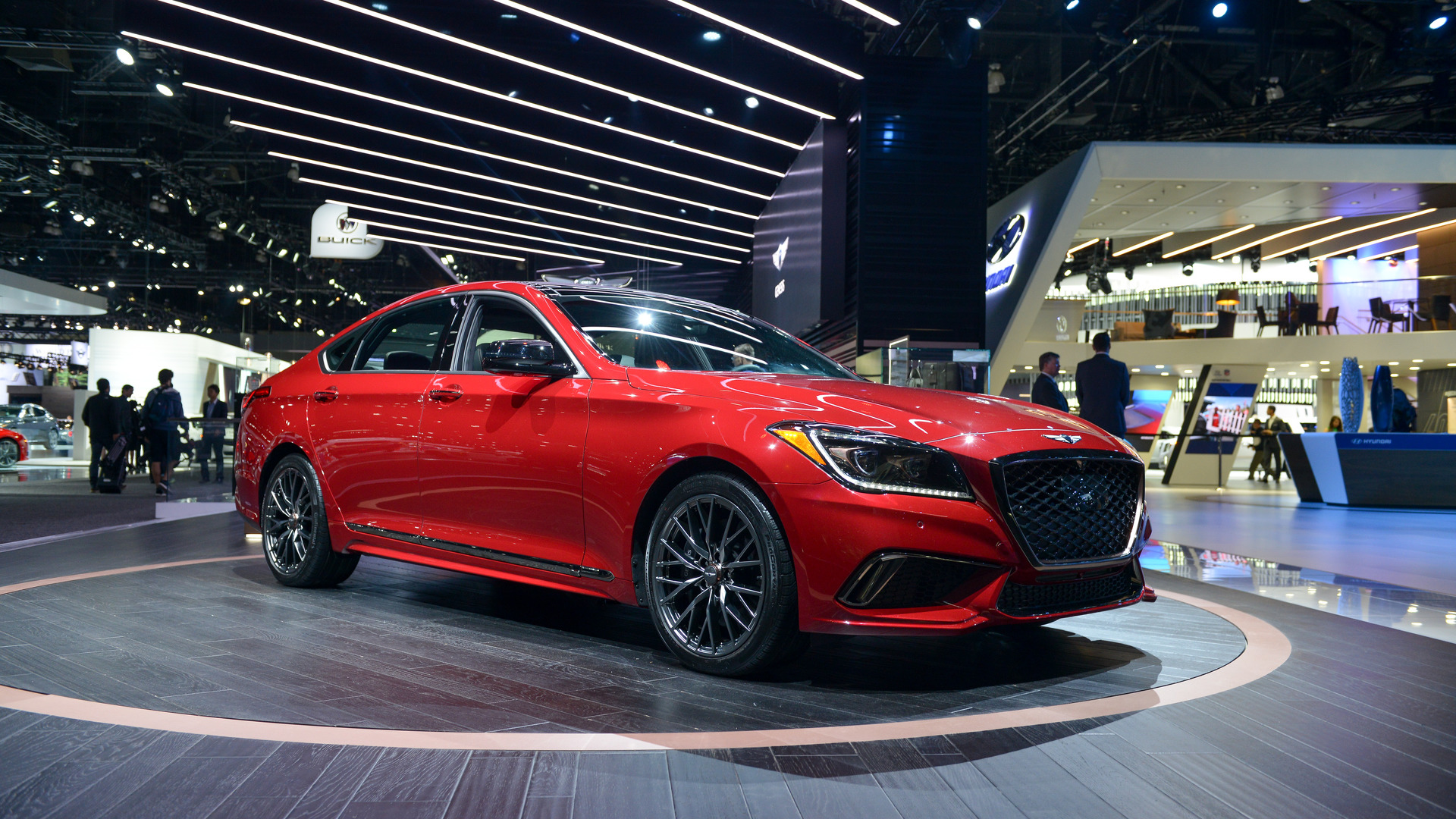