By:: AUTONEXA
Apart from several cosmetic updates and adding some new features, the all-new VitaraBrezza has been powered by a BS6 compliant 1.5-liter petrol engine. Earlier it used to have the BS4 1.3-liter diesel unit. The starting price for the car has reduced by around Rs 29,000 then the BS4 VitaraBrezza Diesel even though the top-spec is Rs 80,000 higher.Maruti Suzuki’s Vitara Brezza facelift has been completely revamped with the key highlight being the switch to a petrol-only powertrain. Maruti Suzuki’s K15B 1.5-liter petrol engine will be replacing the VitaraBrezza’s original 1.3-liter diesel engine as a part of the company's plan to withdraw the diesel engines from its line-up latest by 1st April 2020. The prices of VitaraBrezza petrol is expected to start at Rs 7.34 lakh and the top-spec will be available at Rs 11.40 lakh. 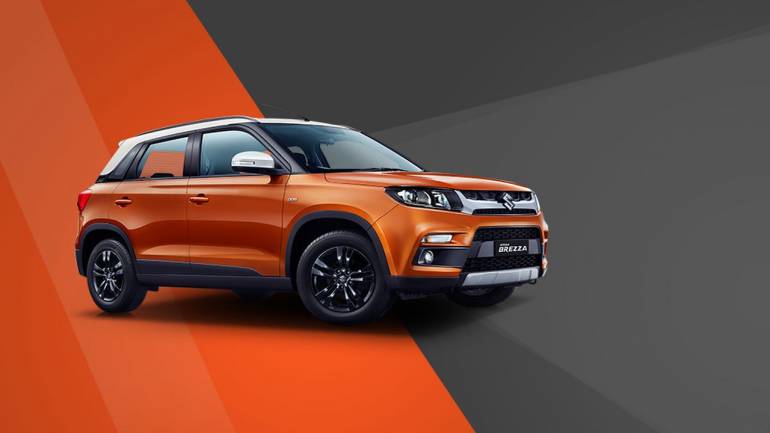 brezza faceliftAs revealed at the Auto Expo 2020, the VitaraBrezza facelift produces 105hp/138Nm, and the 1.5-liter K15B petrol engine with Maruti Suzuki Ciaz, Ertiga, and XL6. There will be two transmission options available including the 5-speed manual and the 4-speed automatic gearbox options. The car will also get the SHVS mild-hybrid tech as a result of which VitaraBrezza petrol-manual gets an ARAI-rated 17.03kpl, whereas the Brezza petrol-automatic gives a mileage of 18.76kpl.It is to be noted that the  K15B engine in the VitaraBrezza facelift gives a displacement of 1,462cc. Also, the car is not qualified for the small-car excise sops that are available to those models which have a length under 4m and the petrol engines that give a displacement less than 1,200cc. This has been reflected in the price of VitaraBrezza petrol that is higher than some of its rivals'. 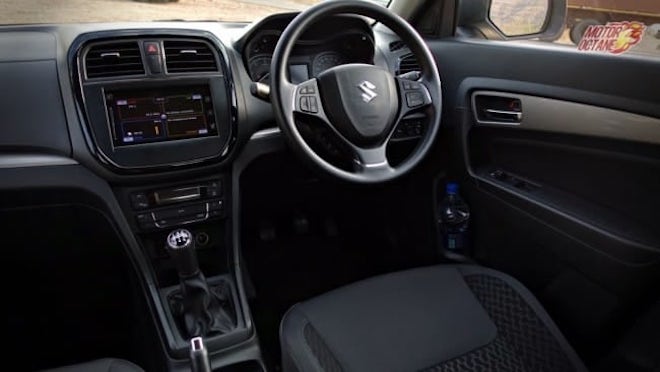 Here is a list of the Maruri Suzuki VitaraBrezza variants with the prices: