By:: AUTONEXA
BMW Motorrad presented a special edition of the F 900 R sports bike. It was recently showcased at the Two-Wheeler Show in Lyon. It will be a limited availability product that will only be sold in France. Only 300 units of the F 900 R Force will be manufactured. 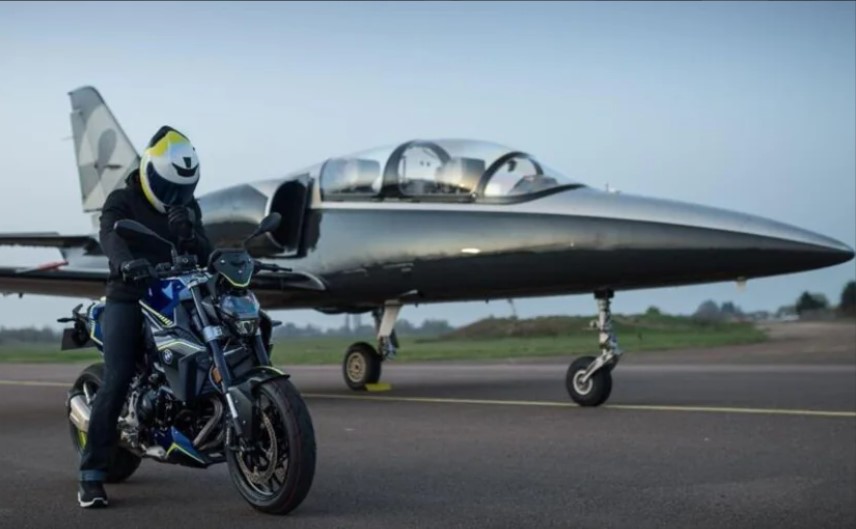 The exterior design of the F 900 R Force is inspired by jet aircraft. The San Marino Blue Metallic color scheme is ado
ed with neon yellow stripes. Some of the new modifications made to the motorcycle include a cowl for the pillion seat and a new flyscreen. The  F 900 R Force rides on black alloy wheels with fluorescent piping. The braking duties are performed by twin 320 mm front and single 265 mm disc brake with BMW Motorrad ABS.

It still has the 895cc parallel-twin engine. The engine delivers 105 hp at 8,500 rpm, with 92 Nm of torque at 6,500 rpm in the standard model. The bike complies with the A2 restriction which means the engine delivers 47bhp as opposed to 93 bhp on the regular model. The same powertrain delivers 105 bhp of maximum power at 8,500 rpm, with peak torque of 92 Nm at 6,500 rpm on the standard model. 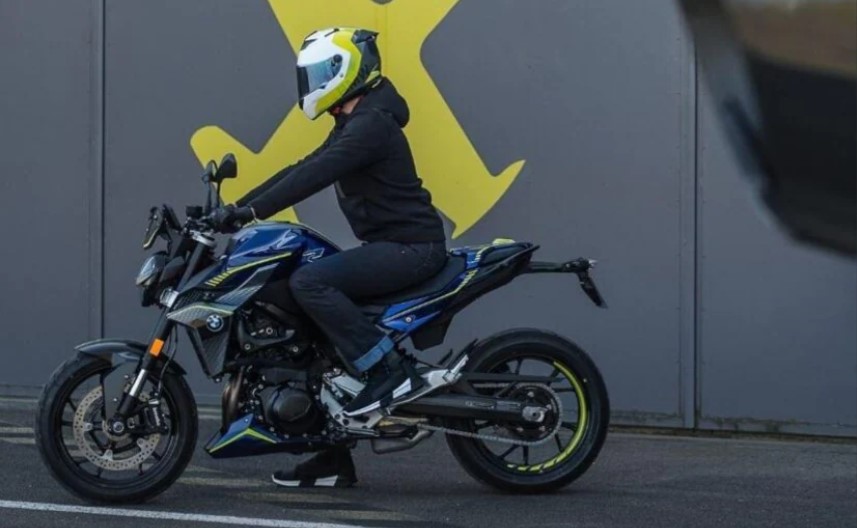 BMW F 900 R Force is available with an A2 restriction kit, which restricts the engine's output to 47 bhp.

In terms of features, customers can choose a quick-shifter, while other key features such as full-LED illumination, a 6.5-inch TFT display, USD forks at the front, and a preload/rebound adjustable mono-shock at the back remain unchanged.

2021 Volkswagen Polo facelift: All you need to kno...
NEXT POST

Bounce and Park+ to set up 3,500 battery swapping stations - Autonexa