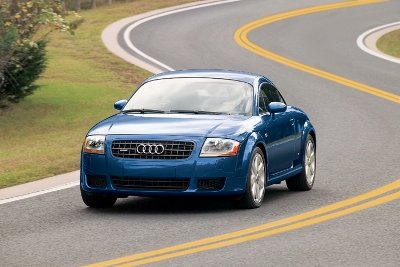 Owning a car is a great investment, and to make a smart choice in terms of the automobile competence and economy, there are certain factors we always need to consider, to keep our cars uo and running for longer periods of time.

We all have heard one term from the mouths of people while they discus cars, and that’s mileage. While it might seem like a complicated story altogether, mileage basically means the total time that the car travels. When deciding to invest upon an automobile, everyone should look for something that would help them receive a greater mileage with the minimum investments in terms of fuel and economy. Lets look at some impactful aspects that truly alter the characters in mileage.

Altitude and temperature- As much as its important to understand the mechanics beneath the hood of the car, your decision should rest on the back of the place where you plan to drive your car in. Higher altitude, as we know, have a lower oxygen saturation, which means we need more fuel for combustion to cover the same distance that could have been done in lesser fuel exemption in a lower altitude. Temperature also affects the same way, while higher temperature tend to space out oxygen molecules and make the inte
al combustion less dense, moderate or lower temperature help attain a greater mileage with a denser combustibility.

Weight- Just like a heavier box needs a greater push with more amount of hands, similarly a heavier car, needs greater fuel usage than that of a lighter automobile, proving why trucks and buses need to spend more fuel compared to an ordinary sedan or five-seating one.

Displacement and gearing- How to have an efficient MPG (Miles Per Gallon) is highly dependent on the amount of air your engine can displace, and that directly relates to how much fuel it consumes. The more air it displaces, the more fuel is bu
ed. Gear numbers in a car is also one of the drivers of power and mileage, as with greater number of gears, its always more economical for the user.

Now that we are familiar with the basic requirements in our choice, lets move forward to look at the cars in India that’s offering us the best mileages.

1. Maruti Swift Dzire (diesel) - As Maruti is on the roll producing more fuel efficient vehicles every year for     greater mileage, the latest Dzire running on diesel is equipped with 78 bhp and a 1.3L engine along with its     stylish light frame and roomy insides. Its one of Maruti's best selling cars in the markets today. Delivering   28.4kpl, its at the lead in mileage provisions. 3. Maruti Celerio (diesel)- With an Automated Manual Transmission system, it offers clutch-free driving, a blessing for the Indian roads, and has an engine cylinder of 793cc which is smallest in terms of its size till now. With a 47 bhp generator, it runs upto 27.62kmpl. Now make sure you buy the right thing with all the information ahead of you! 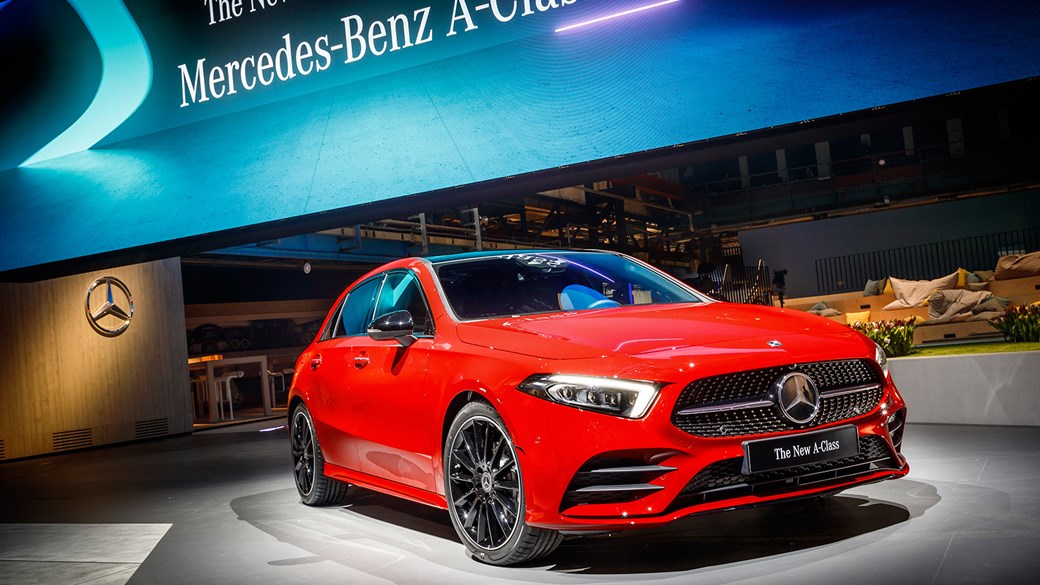 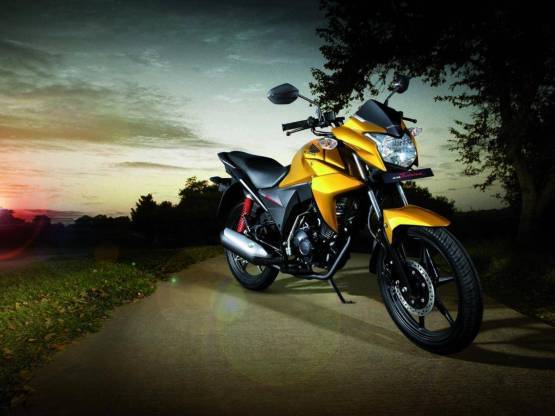