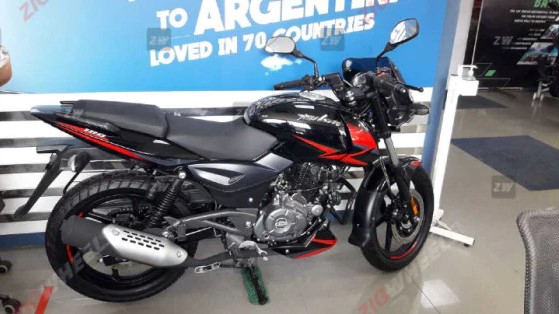 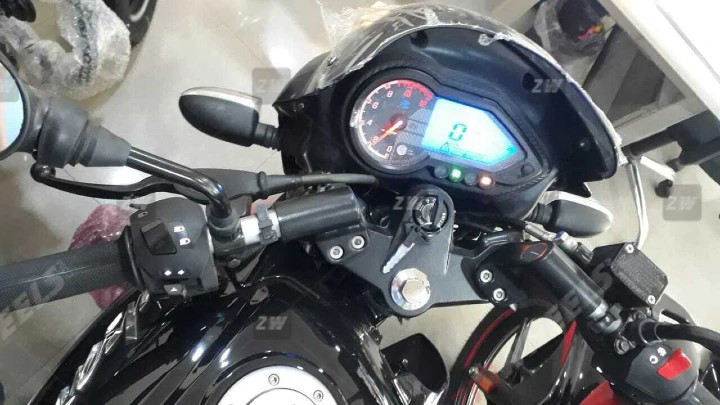 2021 Bajaj Pulsar 180rnrnBajaj Pulsar is a huge success for the Indian bike market and has a wide portfolio. Pulsar is offered in many variants and the performance projected towards a variety of customers. Bajaj Pulsar 180 was discontinued in 2019 and the company continued to offer 180F to users.rn

rnThe  Pulsar features halogen headlights with LED lights and taillights. The instrument cluster remains the same as the previous model with the analog tachometer and LCD screen showing speed, fuel level, and odometer. Even the motifs for the 2021 model are the same as before. It has grown into front telescopic forks and a pair of five-way gas adjustable rear shocks. The Pulsar 180's brakes consist of a 280mm front disc and a 230mm rear disc. Single-channel ABS comes standard.rnrnAs of now, the 2021 Bajaj Pulsar 180 is available in two colors: Laser black and Nuclear blue. It will compete with TVS Apache RTR 180 and Honda Hornet 2.0.rnrnAlso Read: Top Bike Batteries In India 2020 – Review and Buying GuidernrnAlso Read: Honda CB350 RS Launched In India; Here is all you need to know
previous POST 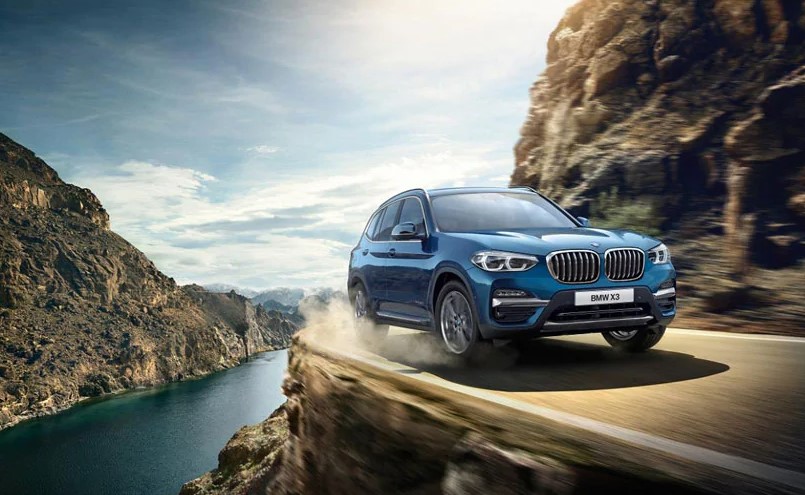 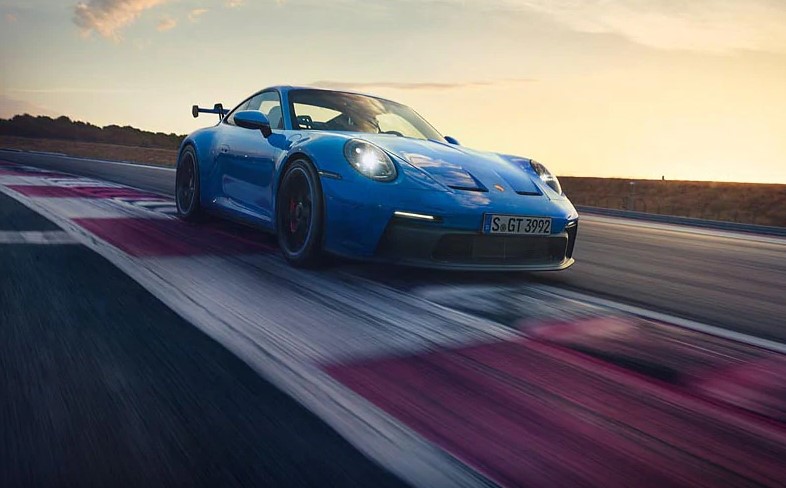