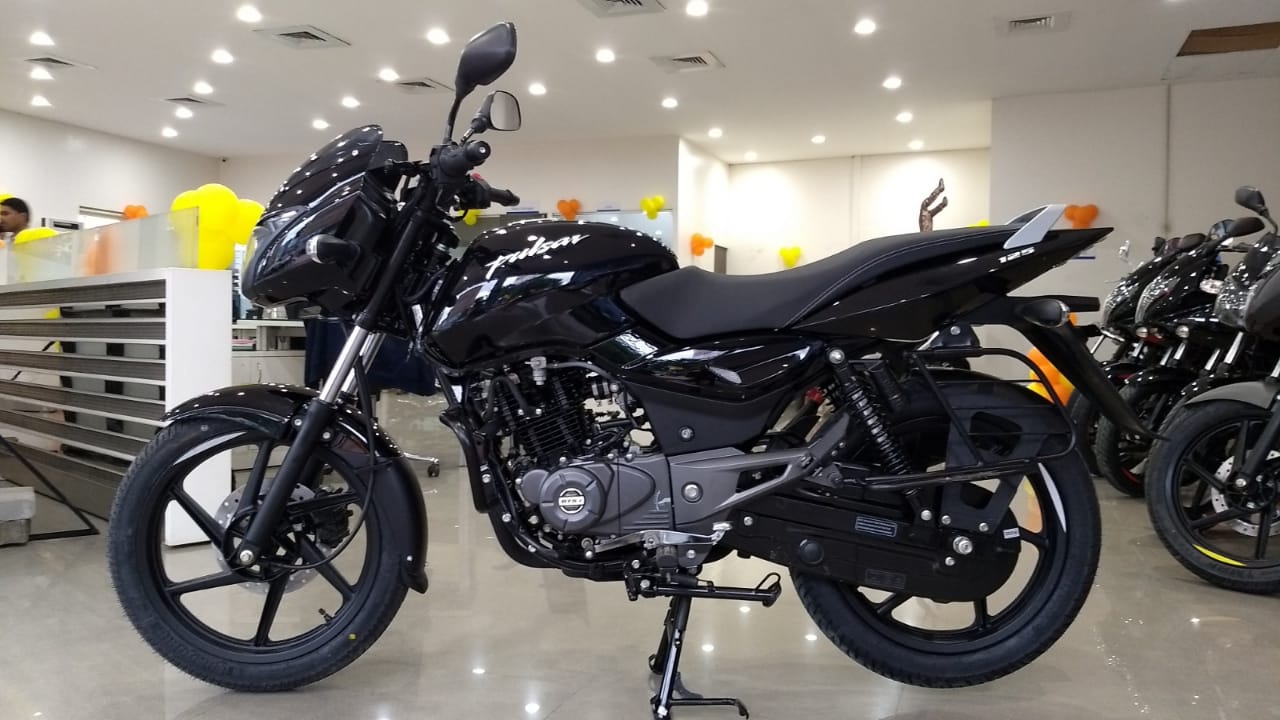 By:: AUTONEXA
The all-new Pulsars that are being launched in the market are affordable. The Chakan-based bike manufacturer Bajaj Motors has expanded its Pulsar portfolio hence making the same range less and making it affordable for all. New introductions are being made in the Bajaj Pulsar work line by introducing bikes like Pulsar 125 which is available in 2 variants. Disc and Drum, both helping in a way to provide a distinction with the bike and the use of the same to get the users a cheap Pulsar among the series line.No much effort has been put into the styling and the bike carries along with a style which was a part of its previous launches. The Pulsar 150 has the same styling hence just like its previous bike the Pulsar 150 model is the same in style and when it comes other products the Neon range is another one which is similar in line. Talking about the difference in the Bajaj Pulsar 125 and the others, there exists only one difference which is on the tail section there exists a 125 badging and there are different color variants and palettes. 3 colors are offered by this bike for the users to enjoy the color types.The bike has a sporty commuter whose power drawing is done through 124 CC, single-cylinder, air-cooled carburetted unit. The same provides 11.8bhp and 11Nm. Talking about the Transmission details the bike comes with a 5-speed unit. Moving to the parts of the cycle, the Pulsar 125 has the same set up as that of its previous launches and there are telescopic forks and twin shocks for the front and the rear. The braking system is good and the bike has a disc-drum setup together with all-drum configuration too. Both these variants are making the bike give the best of service and come with CBS as the standard of the same. Bajaj Pulsar 125 Colours variantsThere are 3 color choices offered by the Bajaj Pulsar for the users. The same are Neon Blue, Solar Red, and Platinum Silver.Key Highlights for the all-new Bajaj Pulsar 125Engine & Transmission detailsBrakes, Wheels & Suspension detailsDimensions & Chassis detailsFuel Efficiency & Performance detailsThe fuel tank capacity of the Bajaj Pulsar 125 is 11.5 liters. This is sufficient for a long jouey to be carried out without the fear of a fuel tank being filled again. Features of Bajaj Pulsar 125Some of the special features added in the bike are:Bajaj Pulsar 125 PriceThere are 2 variants available for the Bajaj Pulsar 125:1.     The Pulsar 125 Drum- CBSThe price of the bike is INR 64,000 (Ex-showroom) and comes with a specification of Drum brakes and alloy wheels.2.     The Pulsar 125 Disc- CBSThe price of the bike is INR 66,586 (Ex-showroom) and comes with a specification of Disc brakes and alloy wheels.