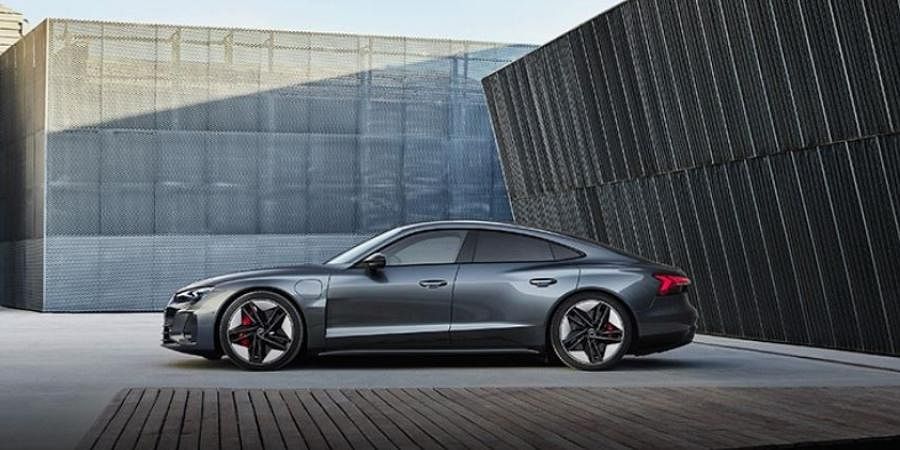 -Audi second electric powered car is expected to be launched in India in September.

-The e-tron GT will be powered by a 95 kWh battery with a range of 487 km according to WLTP.

-Audi is expected to offer a digital driver display and electric front seats.

-Expect it to be priced at over Rs.1 crore (Ex-showroom).

It looks like India is about to have its first all-electric sedan soon. No, we're not talking about the Mercedes-Benz EQS, but the Audi e-tron GT, as the automaker hinted in one of its recently released teasers. This will be the second Audi EV model for India after the e-tron SUV. 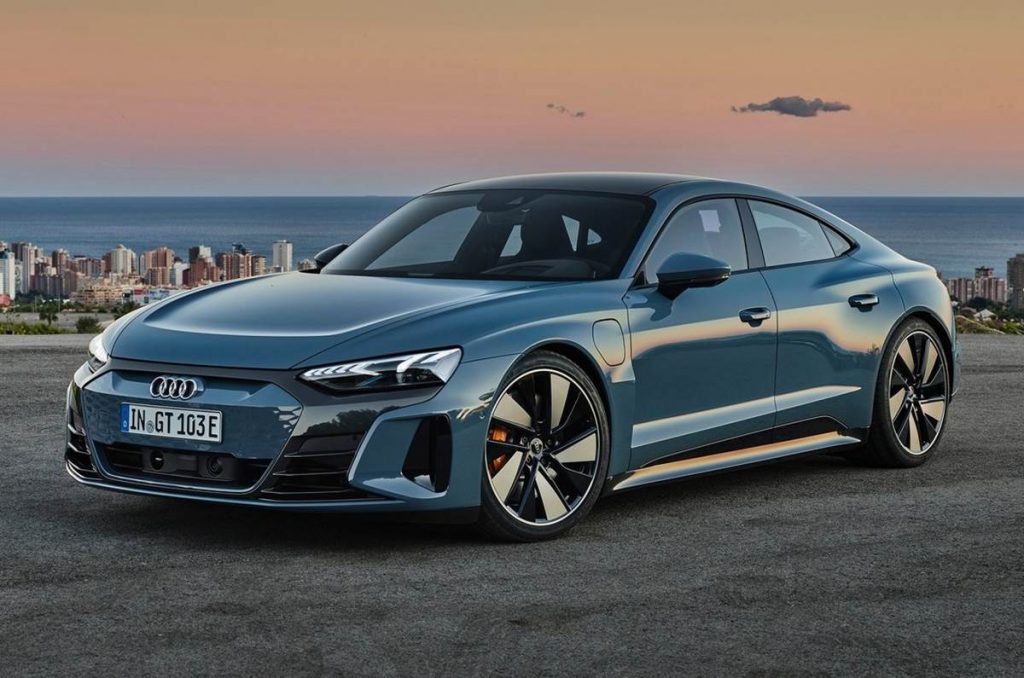 While Audi offers the e-tron GT in two variants globally, Standard and RS (Performance Edition), we don't know which one it plans to offer here. The electric Grand Tourer shares its basics with the Porsche Taycan.

The cockpit of the e-tron GT is expected to include a digital driver's display, Audi's latest touchscreen infotainment system (as seen on the A6, A8L and Q8), physical knobs for climate control and ambient lighting. Audi is also expected to outfit it with electric front seats and some RS-specific parts like sports seats, instrumentation, and red stitching for the RS variant.

Let’s take a look at the technical details of the two variants:

The electric sedan is expected to be launched in India in September. It can be priced at over Rs.1 crore (Ex-showroom), which puts it in competition with Audi e-tron, Jaguar I-Pace and Mercedes-Benz EQS SUVs. 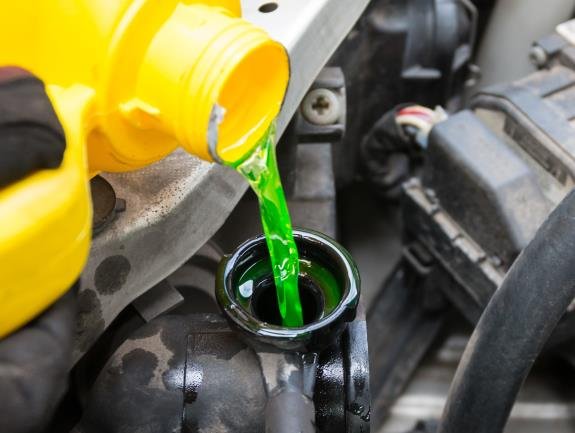 Best Coolants For Every Vehicles In India in 2021
NEXT POST 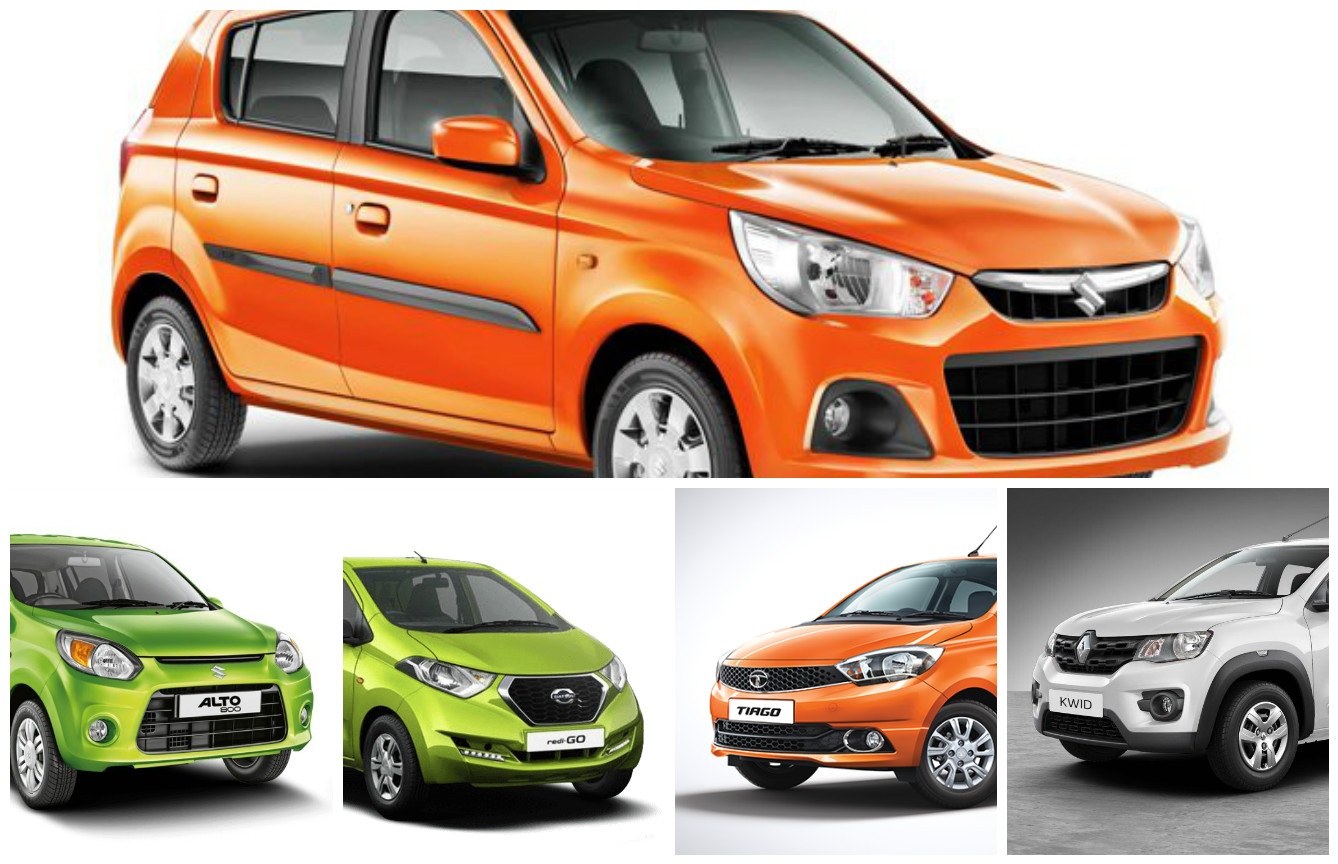