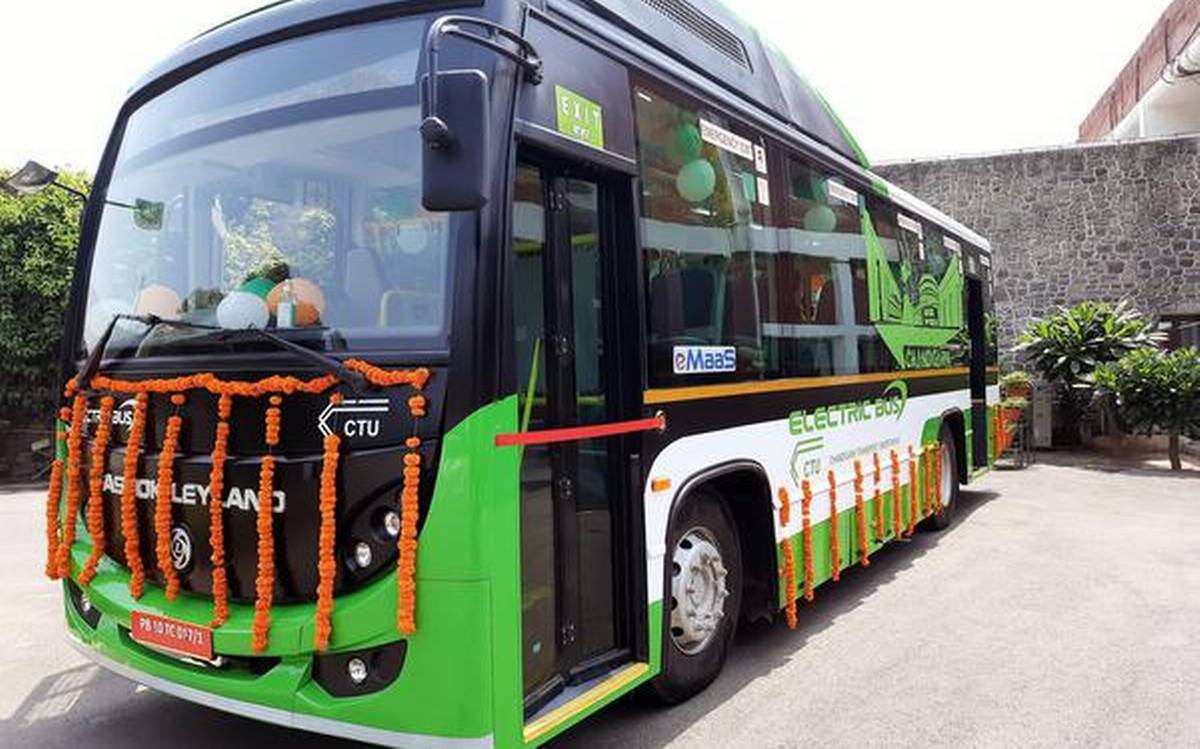 This is the fifth time that BMTC is tendering 300 electric buses under the FAME scheme, and 5 bidders participated, including Ashok Leyland, Tata Motors, Olectra, JBM and Veera. 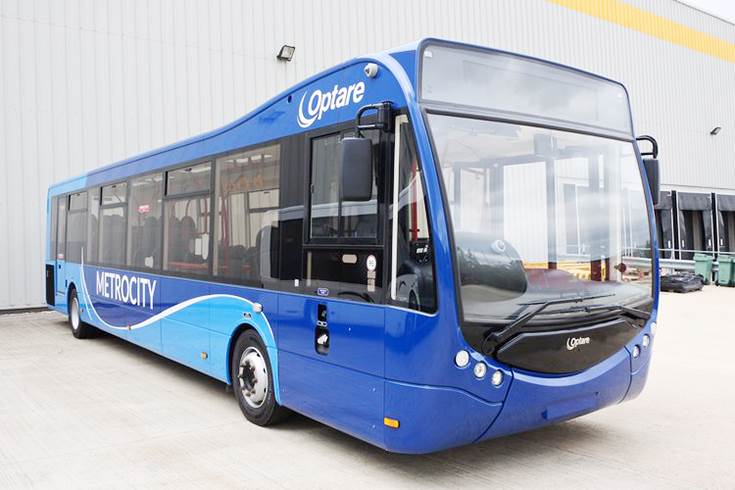 BMTC has been trying to introduce e-buses in Bengaluru through the Fame 1 subsidy, but it has not worked. The first tender was floated in 2019.

Meanwhile, BEST has issued new bids for 1,900 electric buses, as part of its effort to expand bus fleets to all electric.

It is also in the process to issue tenders for getting 200 electric double-deckers, sources said. 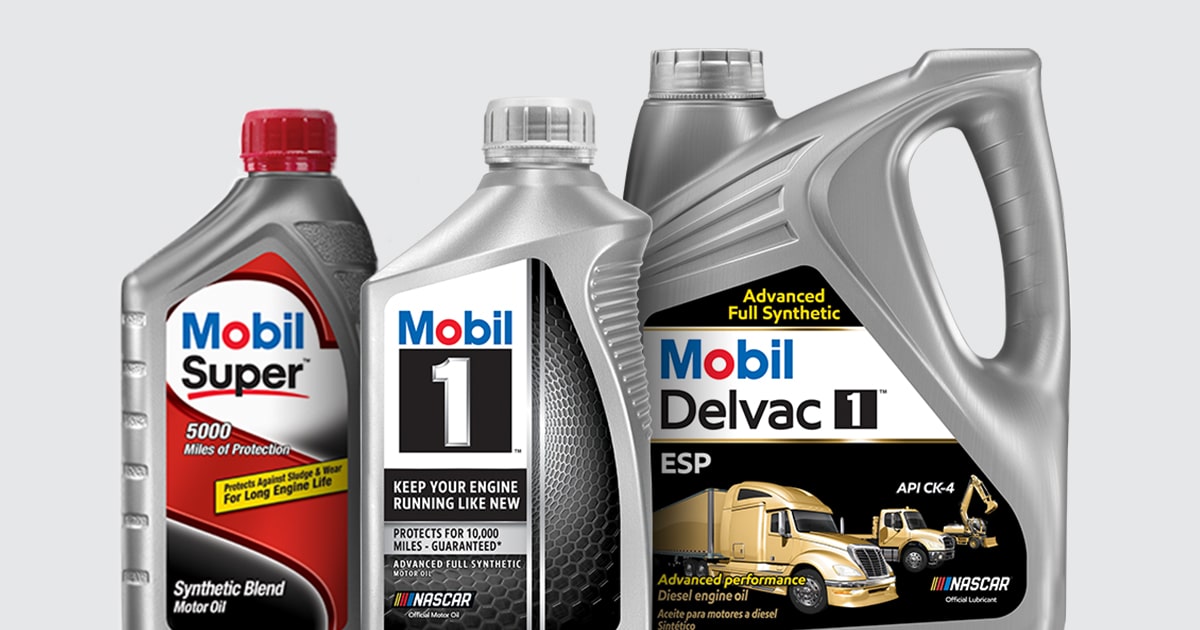 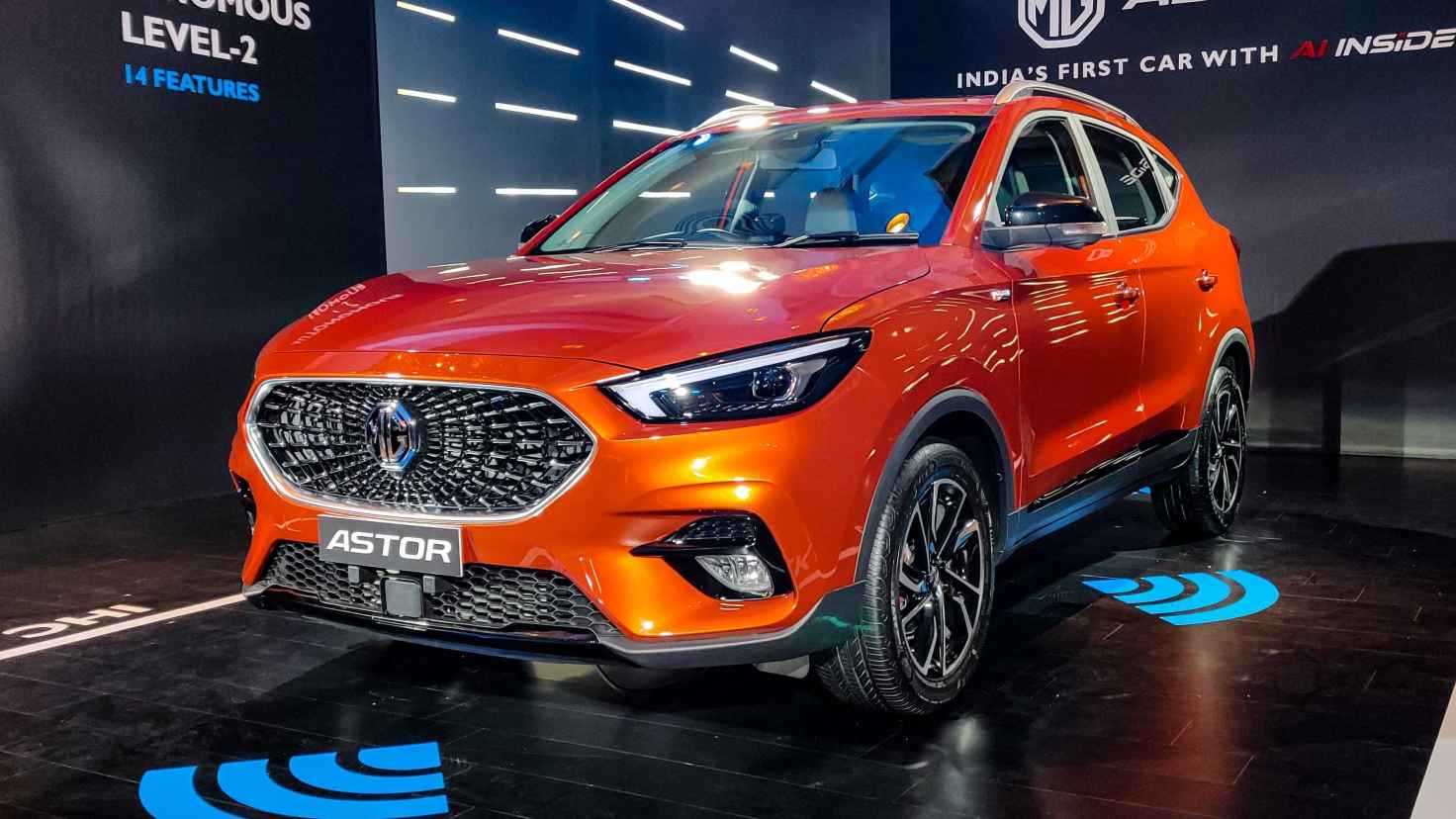