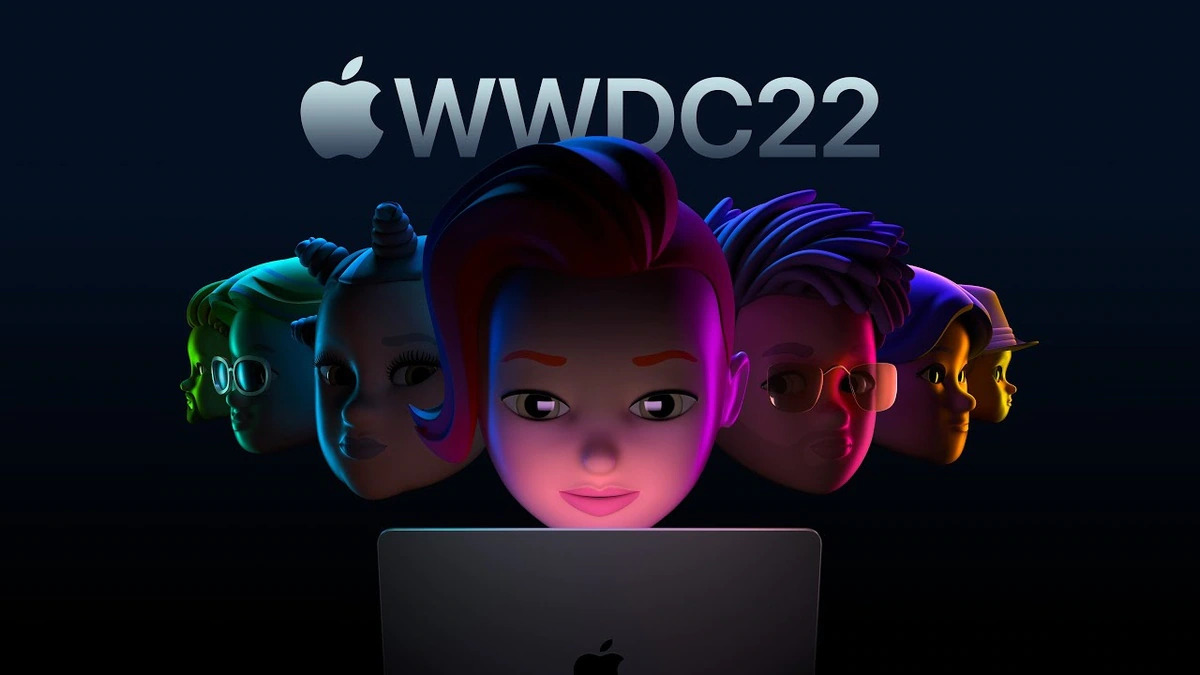 At Apple's annual developer conference, the Worldwide Developers Conference (WWDC), the Cupertino-based gadget maker announced a slew of updates to its software platforms. As part of the iOS 16 update, Apple also introduced a massive new update to its phone streaming technology, CarPlay, which allows users to stream the iPhone's interface and software to the in-vehicle infotainment system. The new iteration of CarPlay goes beyond the infotainment experience, as vehicles have begun to adopt massive digital screens not just for infotainment but for the instrument cluster. Apple says the new version of CarPlay, which VIPs in cars will see for the first time in cars in 2023, has been designed for these diverse screen types.

It's not clear to Apple if this new interface will work when the iPhone is connected to the car via a USB cable or wirelessly. Although Apple said that the iPhone connects to the car to share data in a privacy-friendly way. Apple's hint that this feature comes with limited models from major automakers such as Mercedes, Honda, Acura, Audi, Porsche, Volvo, Land Rover, Jaguar, Polestar, Nissan, Renault, Lincoln and Ford indicates that this is more like an OS that is embedded in the car.

Apple introduced a new wide interface based on the iPad user interface for infotainment, but expanded a new user interface to the default toolkit. Users can control the HVAC and air conditioning system from the infotainment screen while viewing critical vehicle functions such as the speedometer, rpm counter and instrument cluster main interface in a digital format that integrates Apple Maps. Apple demos also showed information about the trip computer, weather, navigation system, fuel and battery levels.

Google is also doing some of this through Android Automotive, but Apple hasn't featured an app store dedicated to CarPlay. Apple has indicated that it will have more information about this feature in due course, which could mean an app platform may be on the horizon. But he remained shy at this time. Of course, Apple is working on a self-driving electric car and this may be part of the work it has done on the software and human interface side. Apple isn't generally known to license the technology, but CarPlay is increasingly becoming an outlier in its repertoire.

Apple reported that 98 percent of cars in the United States have CarPlay and said that 79 percent of users considered its presence when buying a new car. Other than that, Apple also announced some minor updates to Apple Maps at WWDC 2022.

Also Read: Maruti Suzuki production jumps over three-fold in May 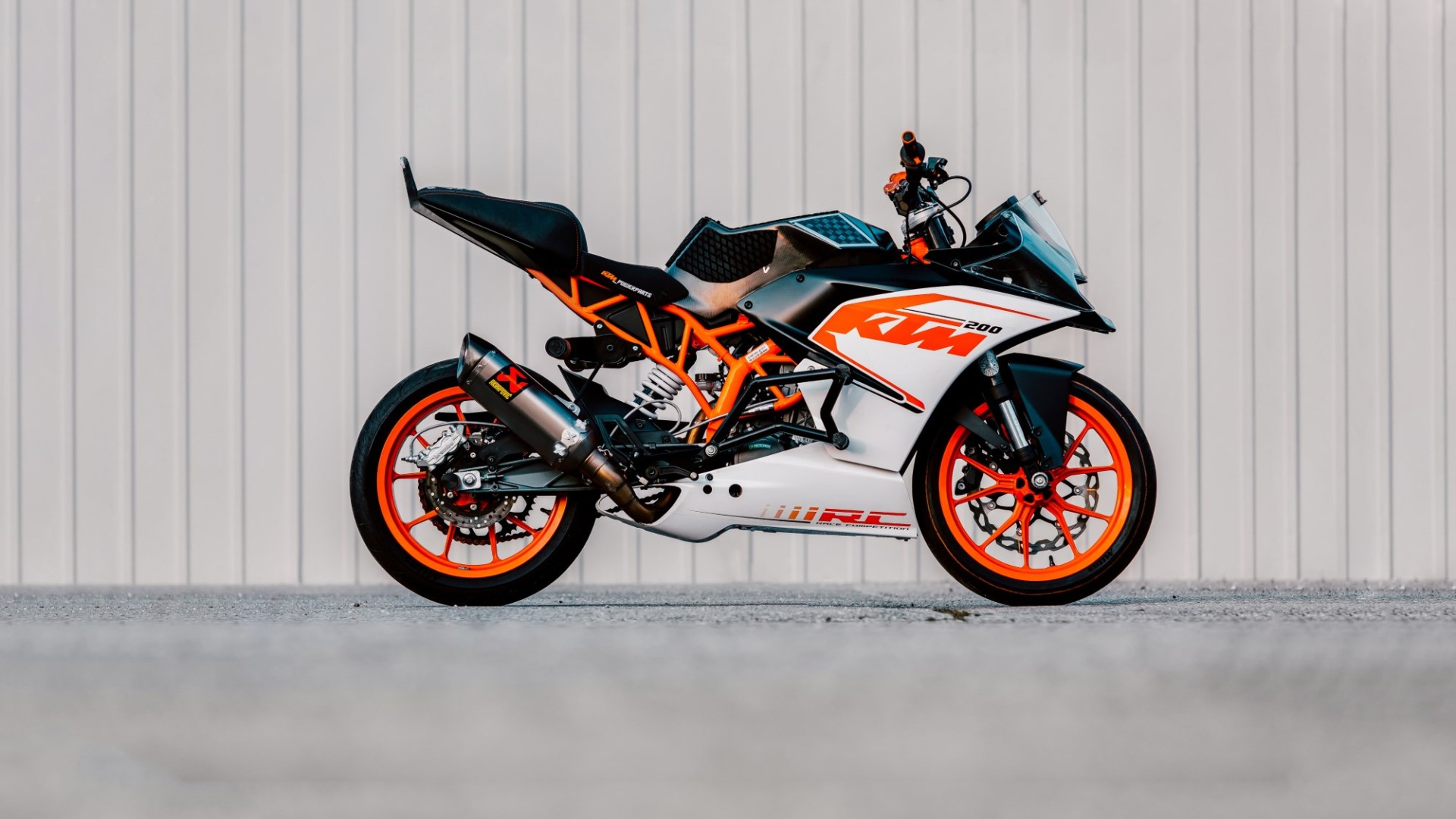 Best Bikes under 3 Lakhs for daily commuting in ci...
NEXT POST 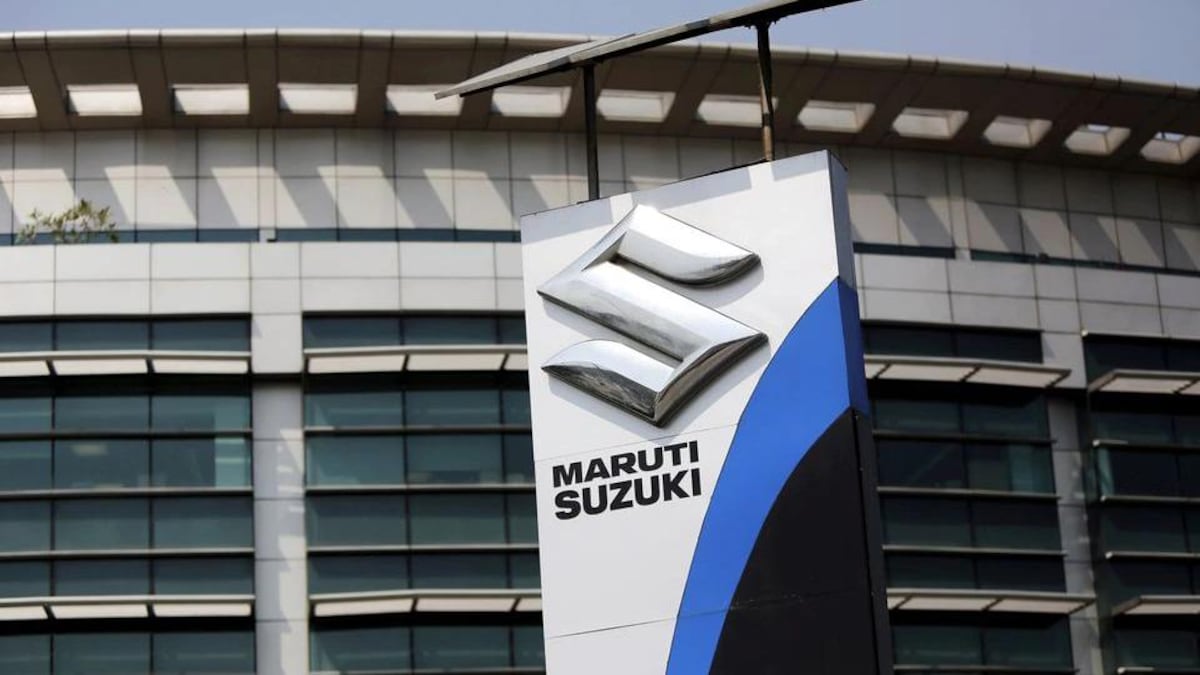