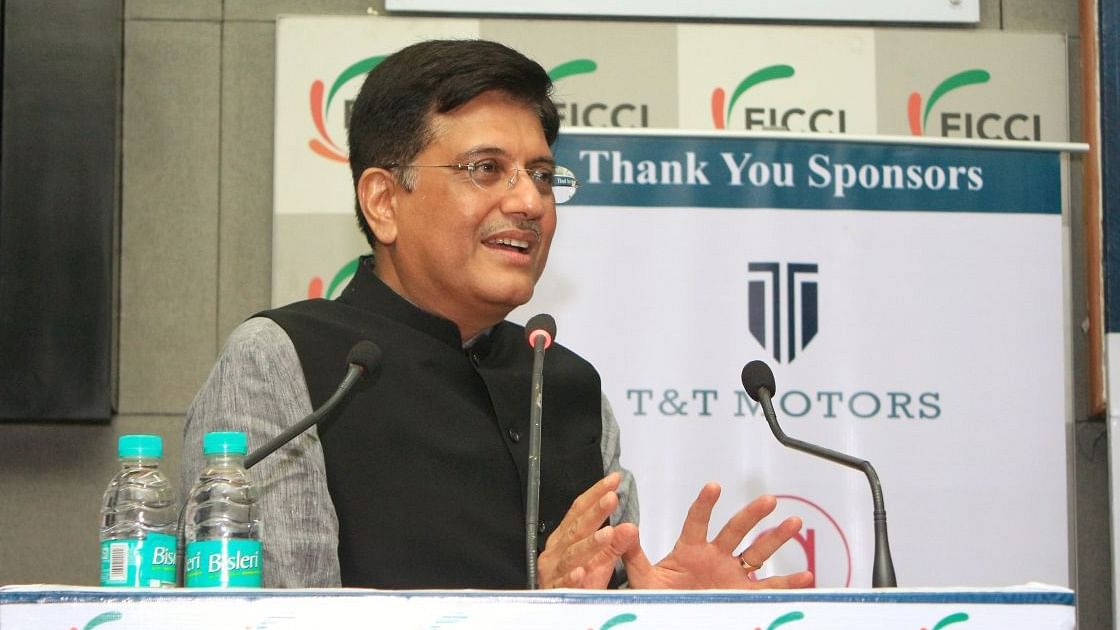 A Memorandum of Understanding was signed between the Rubber Board and ATMA on March 1. The participating tyre companies have collectively transferred Rs 12 crore to the account set up by the Rubber Board on May 20, and the funds provided by the tyre companies are being used for procuring planting materials to commence planting.

Addressing the "Destination Tripura - Investment Summit", Goyal said the North-East could emerge as a hub for rubber production and called on the state to be the first to exit the block and use it as an early harvest to expand rubber plantations. 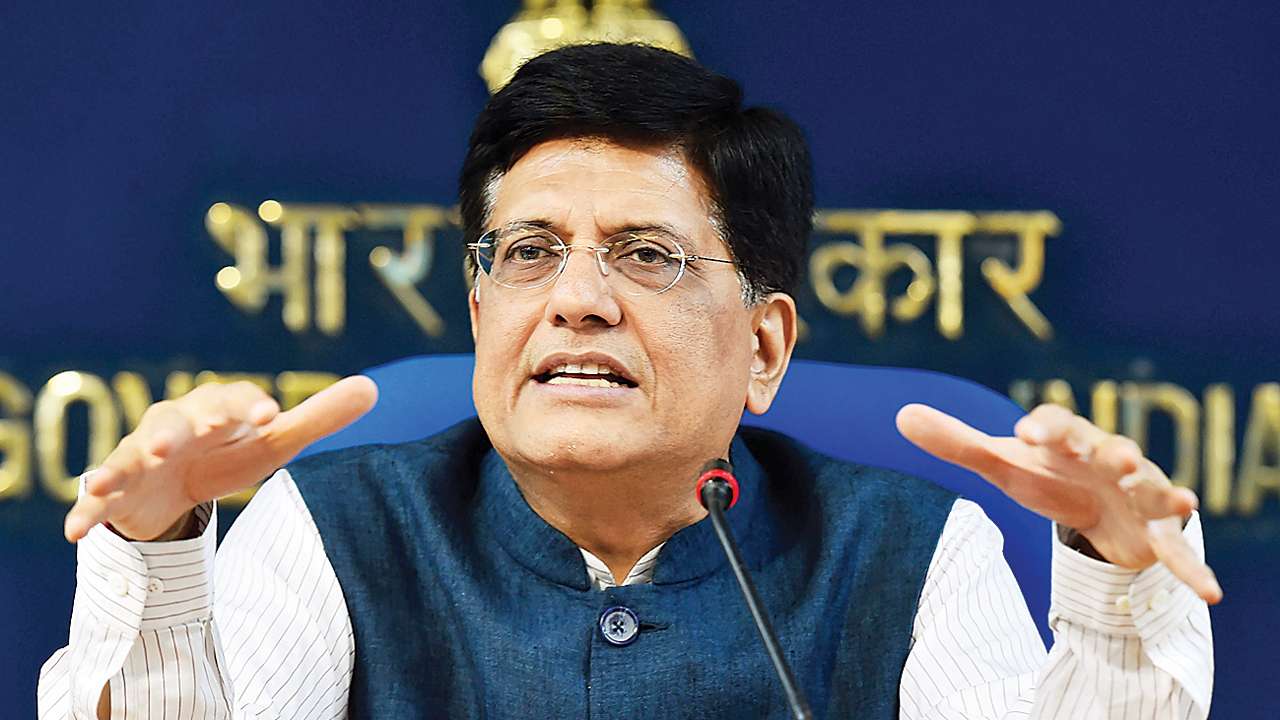 "With Agartala airport emerging as the second busiest airport in the NE region, Tripura will act as a gateway to the North East,” he said.

Observing that bamboo cultivation is another major resource in the North East, Goyal said that Tripura is home to the largest bamboo flooring unit and has the potential to emerge as the country's hub of agarbatti industry. 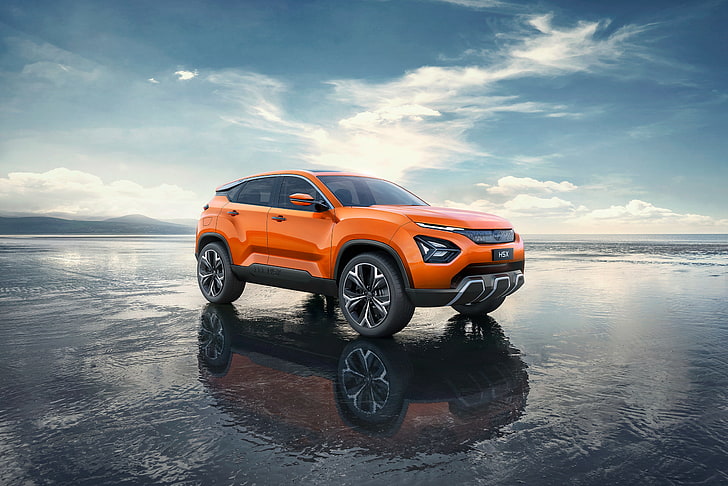 Tata Motors to invest over $1 billion in CV busine...
NEXT POST 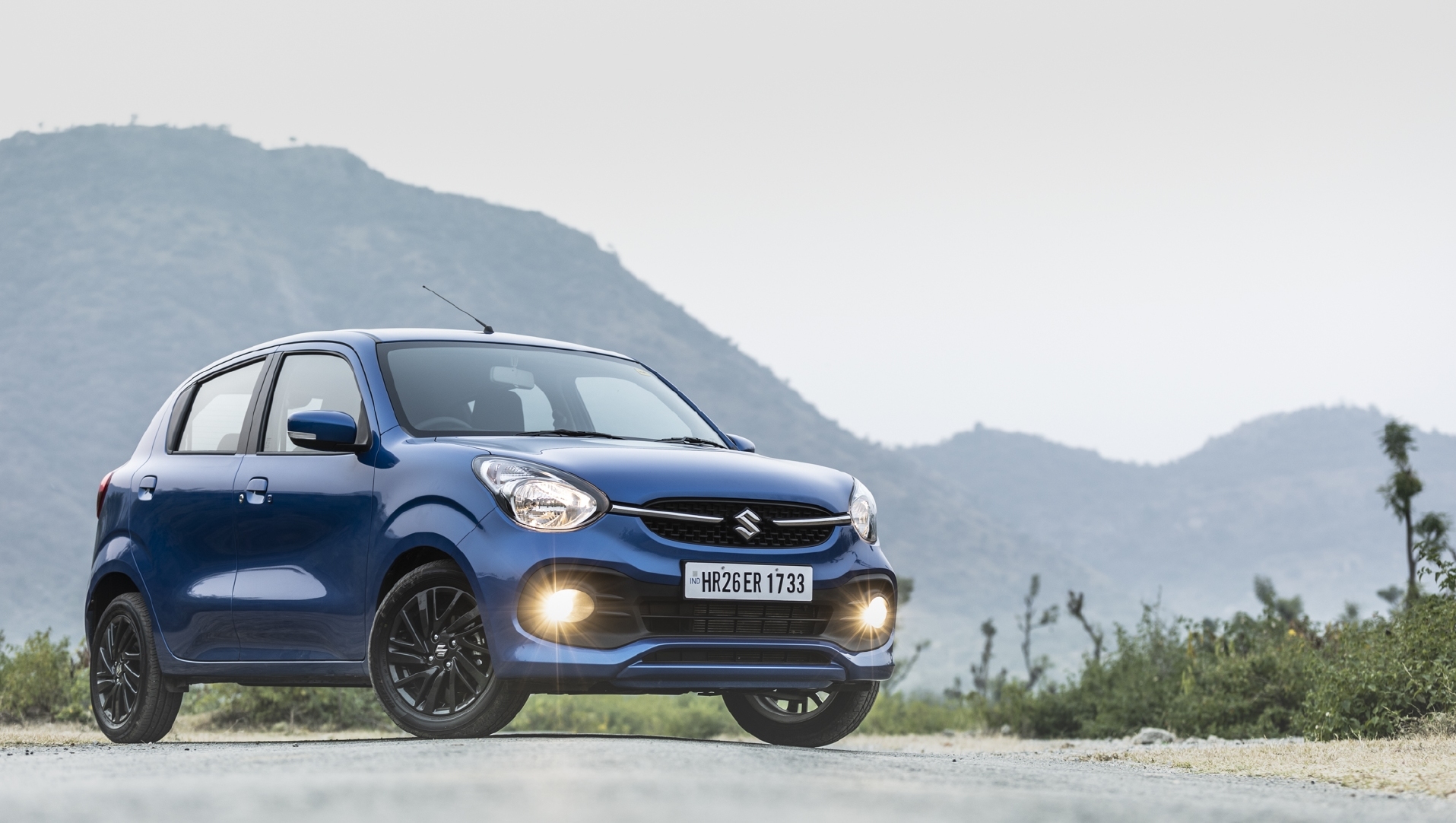