The Yamaha Crosser 150 adventure bike has been officially launched in the market in Brazil. For 2022, the compact ADV has received a range of new updates that make it an overall more practical and desirable bike.

New updates to the ADV include the use of an all-new LED headlight at the front along with a fully updated digital console. The bike also features a new charging socket to juice up the user's electronic devices on the go.

The motorcycle's overall tall and rugged styling has been carried over which gives it a very hardcore appeal. Other than that, its 149cc two-valve engine remains intact. This unit is rated to produce 12.2 hp of power and 12.74 Nm of peak torque. The engine is mated to a 5-speed fixed transmission. One of the things that makes it so unique is that it can run on both petrol and ethanol fuels. And on the latter, is produces 0.1 bhp more.

As far as cycleparts go, the bike rolls on a mixture of 19-17 inch wheels. The wheels come with dual-purpose Metzeler Tourance tyres, and the adventure bike suspension kit includes long-travel telescopic forks in the front and a monoshock in the rear. The gross weight of the model was measured at 134 kg (curb).

The motorcycle was primarily offered in two variants, Z and S. However, it is unlikely that it will be announced anytime soon for the Indian market. In terms of engine and location, it would have been a direct competitor to the Hero Xpulse 200, the smallest ADV for sale in India. 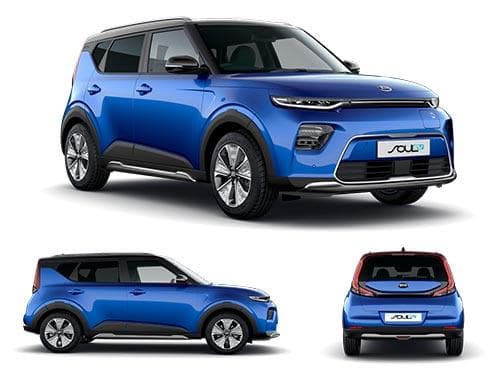 Kia Motors to roll out entry-level EV SUV for glob...
NEXT POST