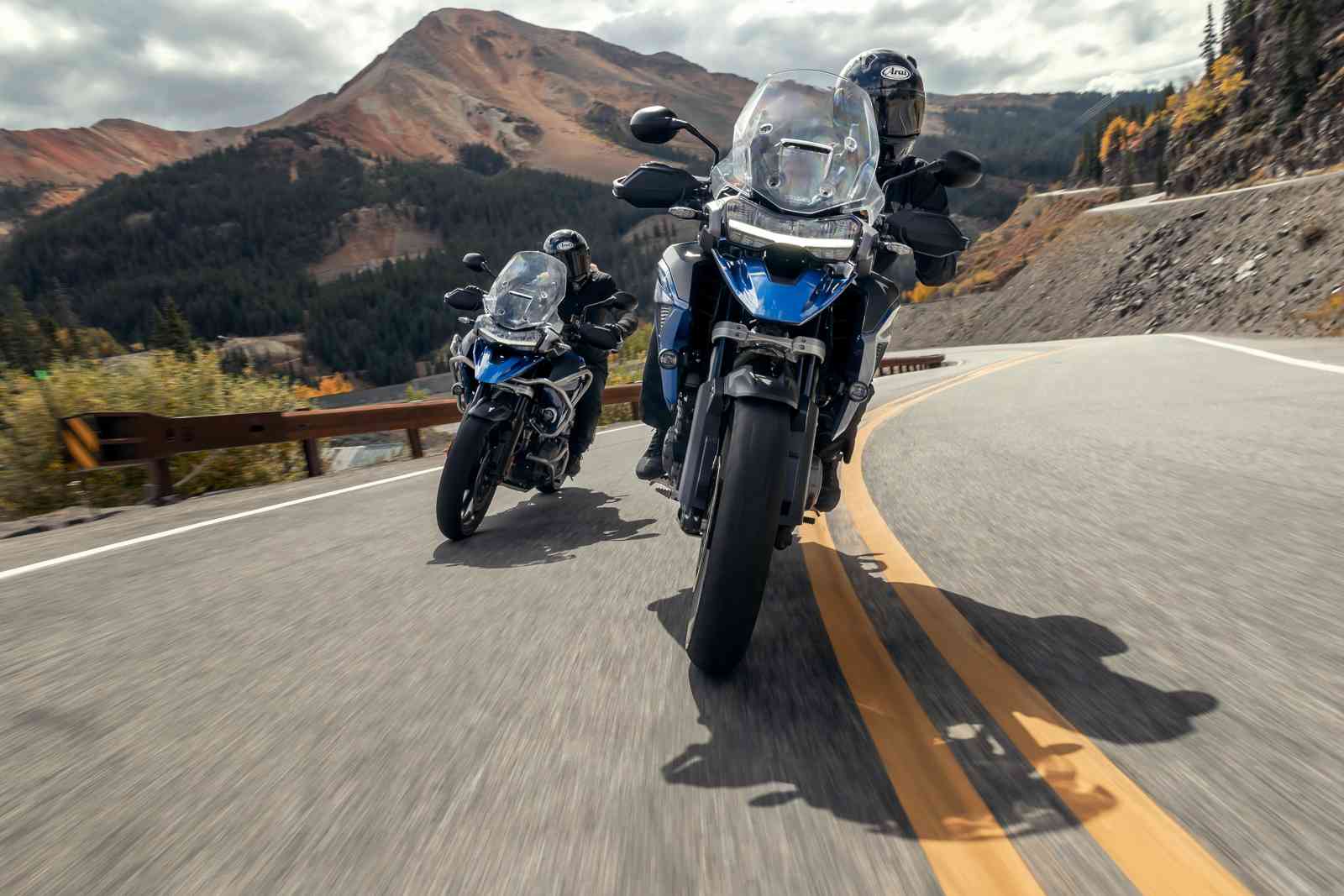 The Triumph Tiger 1200 is powered by a new 1,160cc inline three-cylinder engine that produces 147 horsepower at 9,000 rpm and 130 Nm of peak torque at 7,000 rpm. It's a spin-off of the same device that's used on the Speed Triple. The engine is mated to a 6-speed transmission with a shaft drive system, as well as an assist and slipper clutch. The flagship variant in Triumph Tiger is equipped with Showa USD forks in the front and a Showa semi-active monoshock in the back. The suspension travel on the GT Pro and GT Explorer models is 200 mm, while the suspension travel on the Rally and Rally Explorer models is 220 mm. Brembo's twin 320 mm floating disc brakes provide excellent braking performance.

The Triumph Tiger 1200 will be available in two models: GT and Rally. As the names suggest, the Rally is designed for off-road use, and the GT is designed for tarmac use. On each variation, Triumph will offer the Triger 1200 in two trim levels. The Triumph Tiger 1200 GT Pro and Rally Pro have 20-litre gasoline tanks with a range of up to 400 kilometres, while the Rally Explorer and GT Explorer have bigger 30-litre tanks with a range of up to 600 kilometres. The GT model also has 19-inch front and 18-inch rear alloy wheels, making it more road-oriented. The Rally range features spoked 21-inch front and 18-inch rear wheels, as well as extended travel suspension. The new Triumph Tiger 1200 is around 25 kilogrammes lighter than its predecessor.

The Triumph Tiger 1200 appears to be more chiselled, sleeker, and sharper than before. The redesigned headlamp unit has an integrated LED DRL and looks crisp, while the semi-fairing, split saddle, and tall-set exhaust scream adventure. On the motorcycle, the tall windscreen is functional. The overall appearance is more upright and authoritative than before, and the clean lines result in a sleeker, more aggressive motorbike with plenty of road presence. 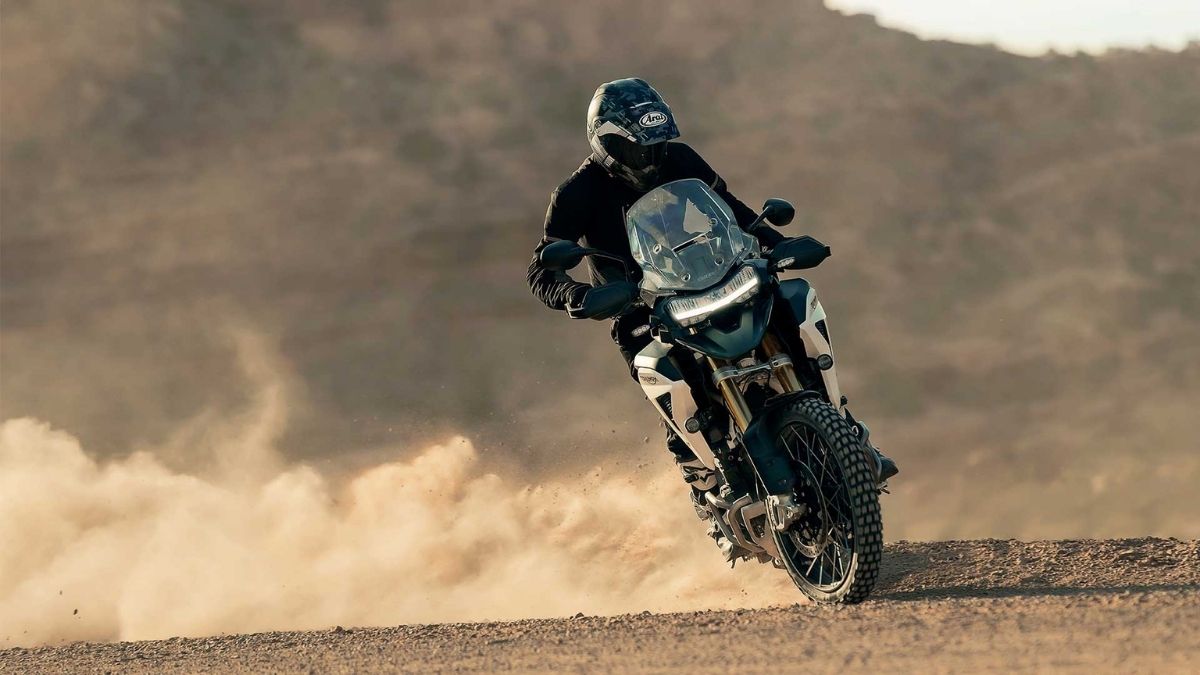 Sunfuel to set up 120kW superfast charger on Kalka...
NEXT POST