Suzuki introduced the new GSX-S1000 literbike with significant cosmetic and mechanical updates for 2021.  The new GSX-S1000 is aggressive in terms of design and also complies with the latest emission norms, including Euro 5 and BS6. Here's everything you need to know about the new Suzuki GSX-S1000.rn 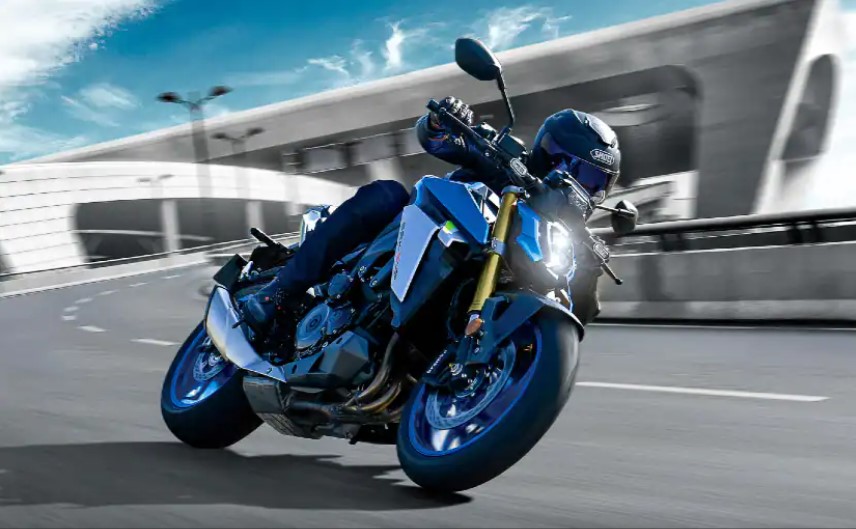 The 999 cc, the inline-four-cylinder engine makes 150 bhp at 11,000 rpm and meets the latest emission regulationsrnrnThe GSX-S1000 is powered by a 999cc, four-cylinder liquid cool engine, and mated to a 6-speed gearbox, which produces 150bhp at 11000rpm. The previous-generation model delivered 145 bhp at 10,000 rpm.rnrnThe Suzuki GSX-S1000 2021 comply with the latest global emission regulations, including Euro 5 and BS6. There are new intakes and camshafts along with throttle bodies, airbox, valve springs, exhaust, and a catalytic converter. The 2021 GSX-S1000 also has a redesigned clutch.rnrnAlso Read: 2021 Suzuki Hayabusa launched in India at Rs. 16.40 lakhrn 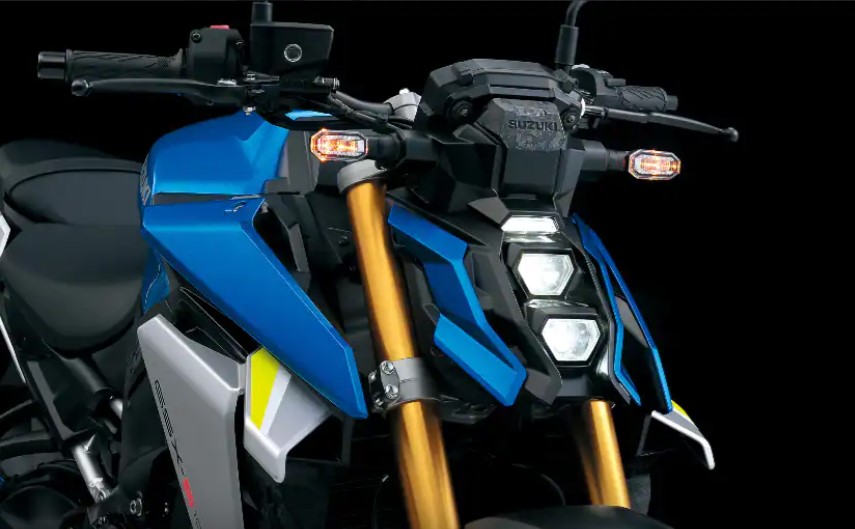 rnrnThe 2021 Suzuki GSX-S1000 is available in three colors, Metallic Triton Blue, Glass Matte Mechanical Gray, and Glass Sparkle Black. By design, the bike comes with a sharper new look than before, an aggressive face, a straight-striped LED light, and a steeply colored coil. The two aerodynamic wings with on the side of the tank make the bike look sharper than the previous generation model.rn 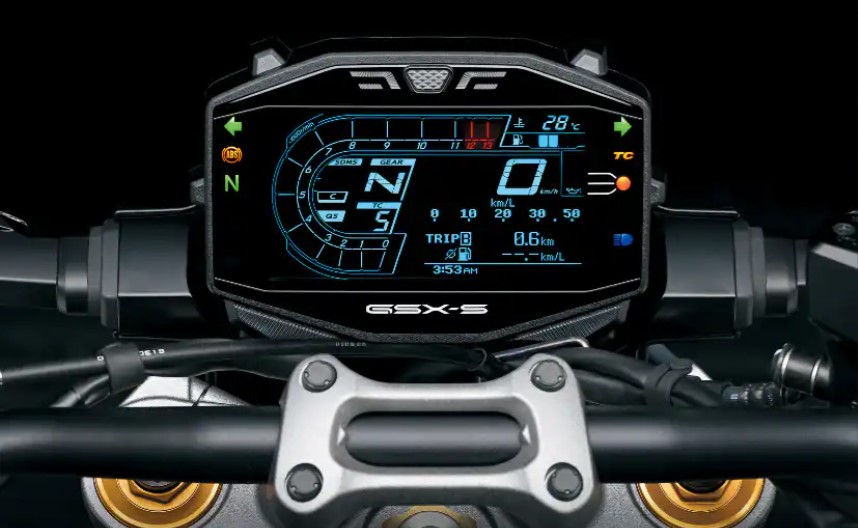 The 2021 GSX-S1000 instrument console is an LCD screen with the latest Suzuki Intelligent Ride SystemrnrnThere is a new Suzuki Intelligent Riding System (SIRS) on the bike. It has a ride-by-wire system that includes three engine maps, five traction control settings, and an up / down accelerator.rnrnThe traction control system monitors the speed, velocity, transmission, and crankshaft position of both wheels. The ECU adjusts the throttle valve, fuel injection rate, and Ignition time. The instrument console has an LCD screen. The GSX-S1000 also has Suzuki's Low RPM Assist function, plus a single-push start.rn 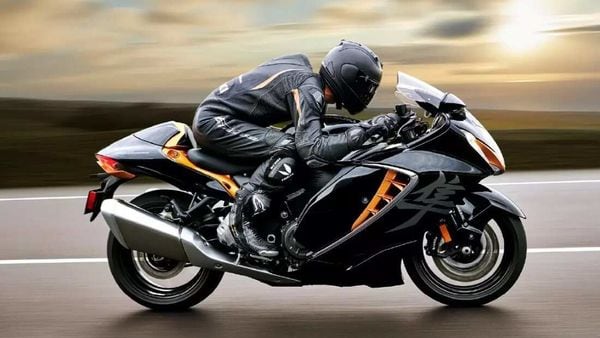 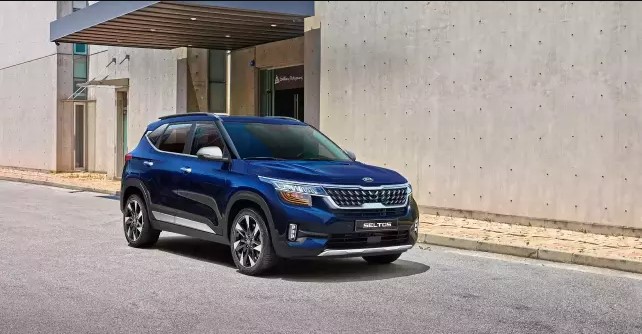 2021 Suzuki GSX-S1000: Everything you need to knowlatest Posts