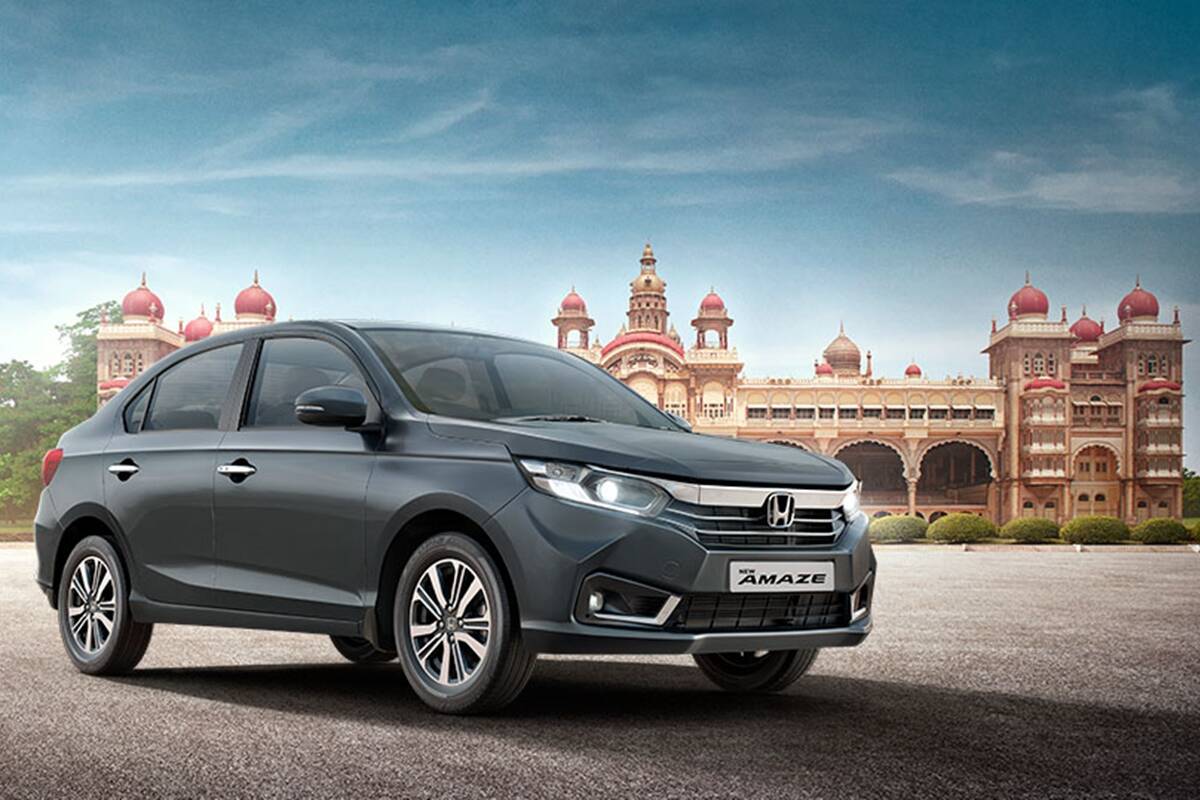 2021 Honda Amaze received a midlife update for the first time since its launch in 2018, and the updated model comes with several design changes and some new and revised features. The revamped 2021 Honda Amaze continues to be offered in three variants: E, S and VX, and with the exception of the base variants, all three models have an automatic CVT option with a petrol engine, while diesel engine is just limited to the high-end models. Here's how it compares to its competitors Maruti Suzuki Dzire, Hyundai Aura and Tata Tigor in terms of pricing.rnrn 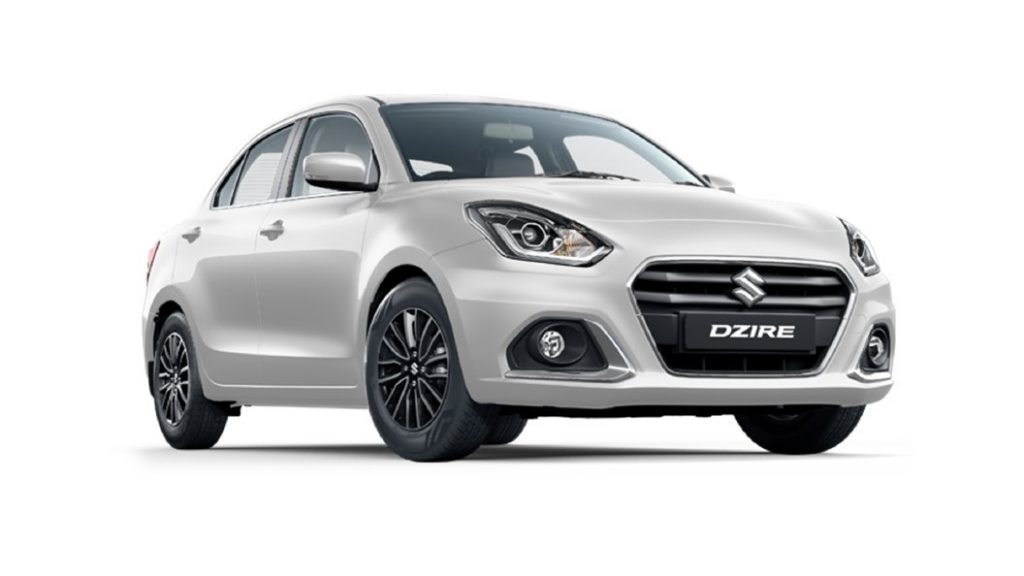 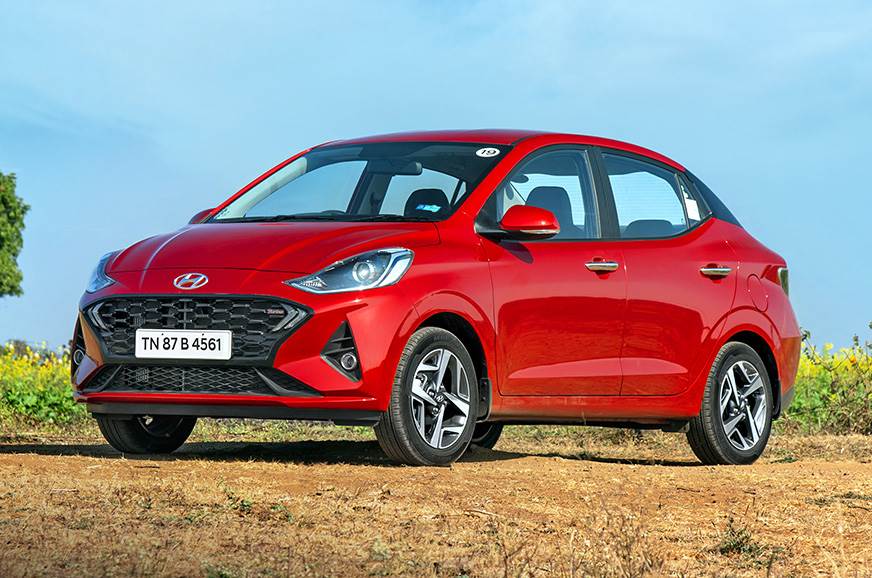 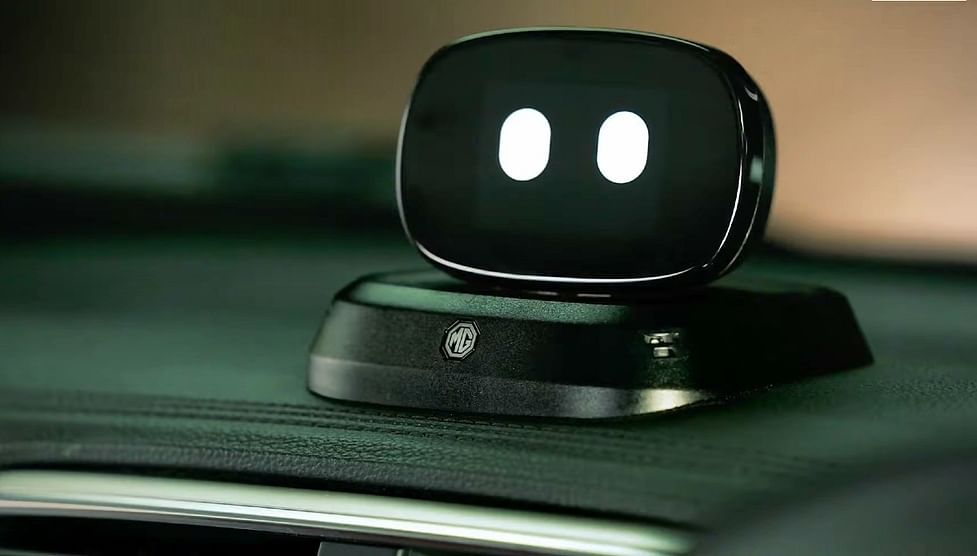 MG Astor SUV to Get A New, Indianised Virtual Assi...
NEXT POST 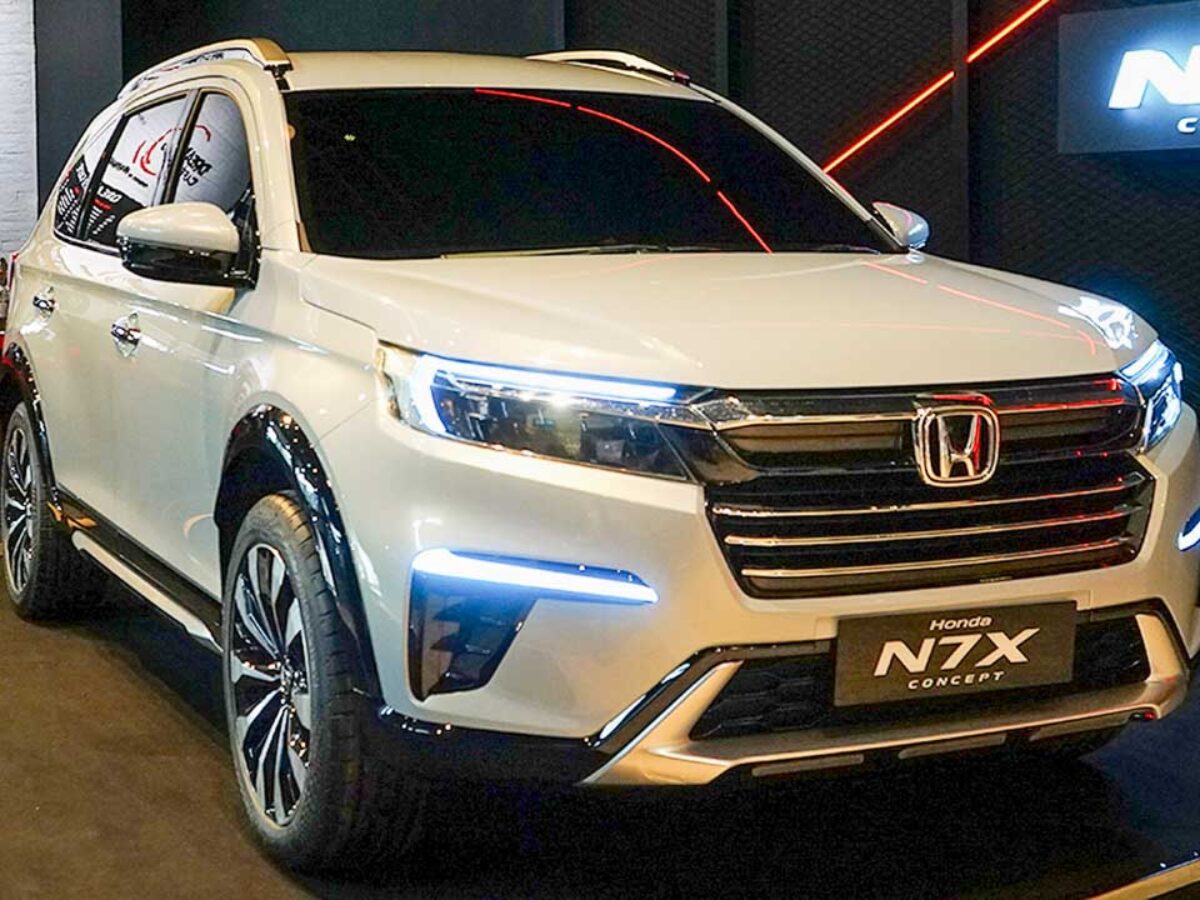