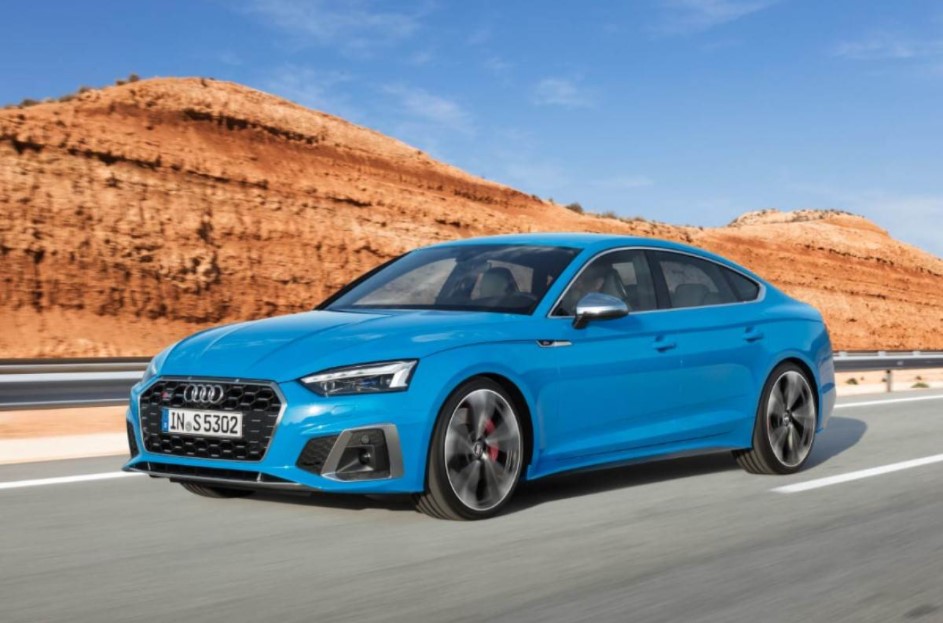 By:: AUTONEXA
The 2021 Audi S5 Sportback has been launched in India and gets styling changes to the exterior along with updates to the interior and a lot of tech features as compared to the model that was launched in 2017. The S5 Sportback is priced at Rs. 79.06 lakh and at this price it is considerably more expensive than its rival, the BMW M340i xDrive, which is priced at Rs 62.90 lakh (ex-showroom),

The 2021 S5 Sportback features a revised front fascia, with a new front bumper, a modified single-frame grille, and new Matrix LED headlights with LED DRLs. At the rear, the taillights are new, while the rear bumper is also receiving some cosmetic changes. New 19-inch alloy wheels are also offered. There are a total of eight color options on offer, including Turbo Blue, Daytona Gray, and Tango Red. 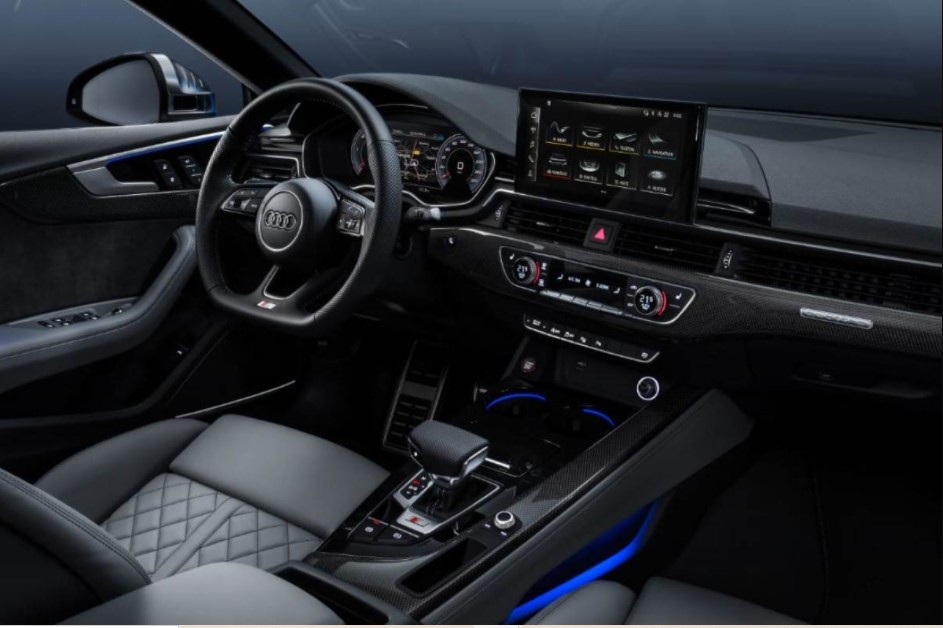 The Audi S5 Sportback is offered with a 3.0-liter TFSI engine with direct and indirect fuel injection, turbocharging, and an Audi valve lift, which produces 354 hp and 500 Nm of torque. All this power is sent to all four wheels via the Quattro permanent all-wheel-drive system via an eight-speed Tiptronic transmission, with a self-locking differential, and propels the car to 100 km/h in 4.8 seconds. The S sport suspension is standard and can be upgraded to the S sport suspension with damping control that contributes to sporty driving dynamics. 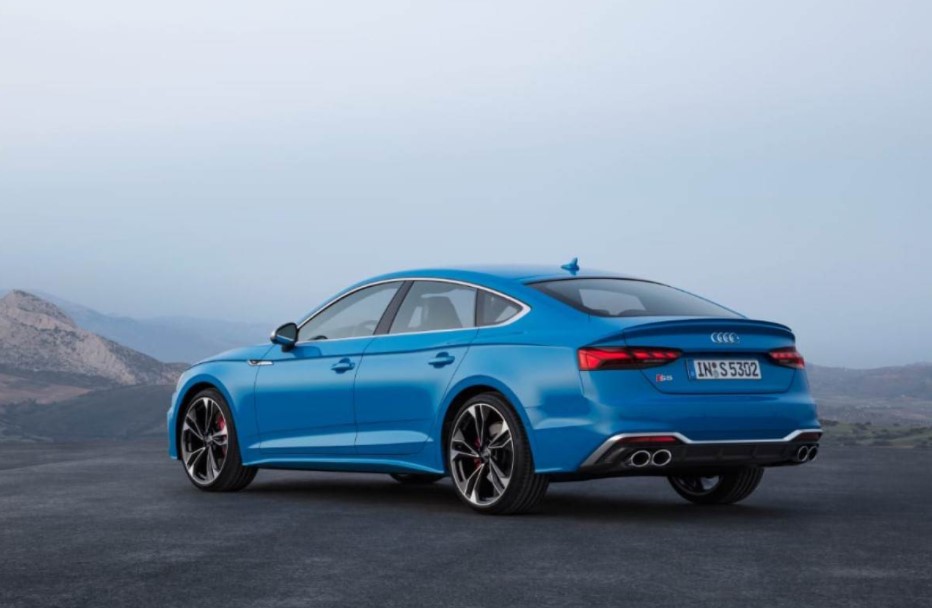 Audi S5 Sportback comes with 3.0-litre, turbocharged V6 petrol engine making 354 hp and 500 Nm of torque.Presently, the other performance-oriented Audi models listed for sale in India are the RS7 Sportback and RS Q8, and the S5 Sportback will be the only "S" model available in our market. Interestingly, the S5 Sportback has switched to diesel power in many overseas markets, but India is only getting the S5 on petrol.Also Read: 2021 Bentley Bentayga facelift launched at Rs. 4.10 croreAlso Read: Here’s how to retain your old vehicle after a fitness test