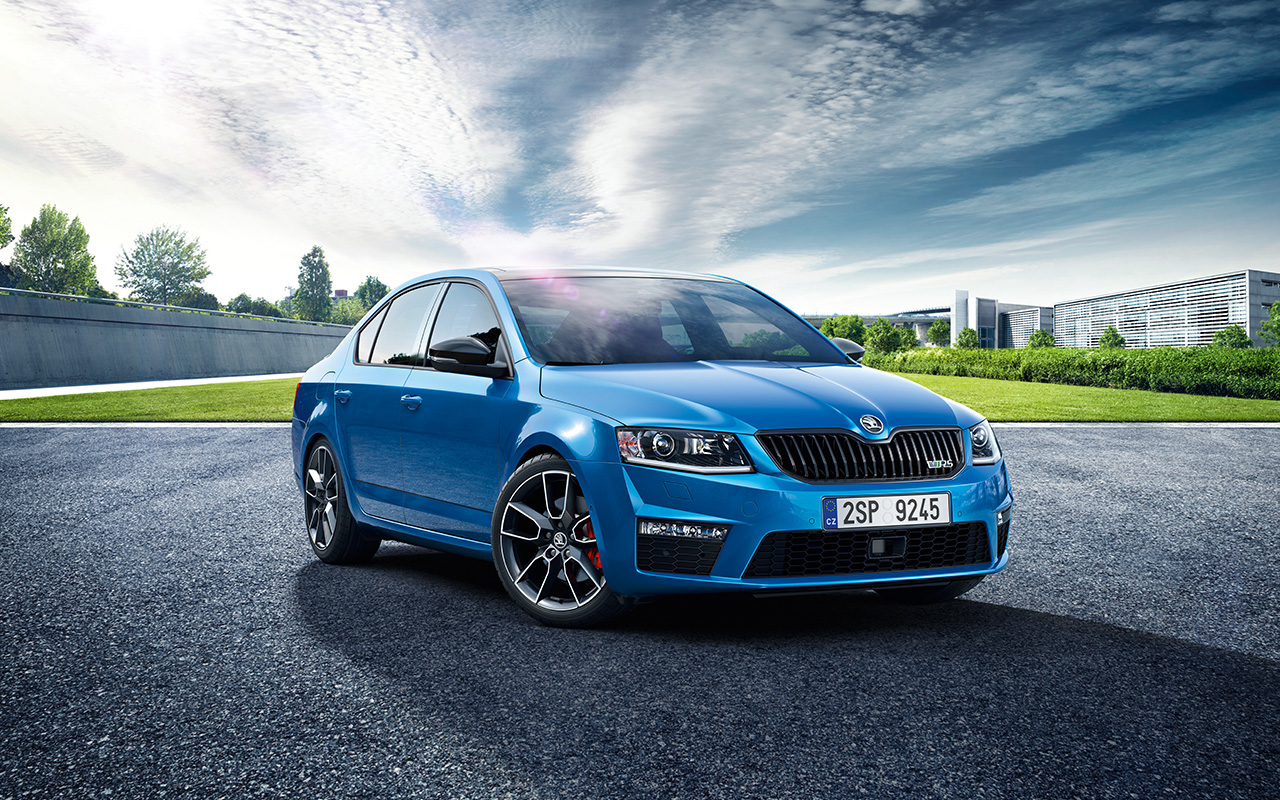 By:: AUTONEXA
The Indian automotive market is up for some innovations in the business partnerships in upcoming 2020. Skoda and VW are the two names who will work together to get most out of the Industry. They are all set on this venture by bringing India specific cars which probably will have a good commerce in the market.This deal was all up earlier also, but as things don’t go they want to, the idea of this venture was dropped altogether. But this time the Skoda has announced that it will be responsible for localizing MQB A0 platform in the market.Earlier, VW was working with the TATA on the AMP platform which was TATA’s very own module. But as things don’t go well or else fate would have it. With AMP out of the picture, VW resorted to its own modular platform for producing mass market and affordable cars for the Indian market. Hence it assigned the task to Skoda.The change that is brought with the upcoming of the small cars specifically for the Indian market will see its fruits. The platform will underpin the Czech car maker’s upcoming ECO lineup of small cars. And will also be the platform of choice for the new VW, Polo, the new Vento and also the upcoming compact SUV based on the T-cross.The market which is flourishing of young generation who crave for luxury and design, for the market company is ready to be more specific. The Indian market is a better play-field for the companies like Skoda and others and for them, the new venture will most probably be a success in the Indian market.According to the new MD of the Skoda, Gurpratap Boparai, the appointment is all in the right direction for the company’s India specific plans. And we agree he said over this issue. He was formerly the CEO of the Fiat India, but more importantly, prior to holding the position, he was the VP and the head of the powertrain division of the Fiat. He expects to see this project a success in the Indian market. As it is their play-field.The first car is to be launched under the MD’s guidance is all set in the 2020. It is not clear which car or the brand will come first over the market, but it will either be a compact hatch or a compact SUV. The success will be on the way and the market is all set to see the India Future Cars in the 2020.