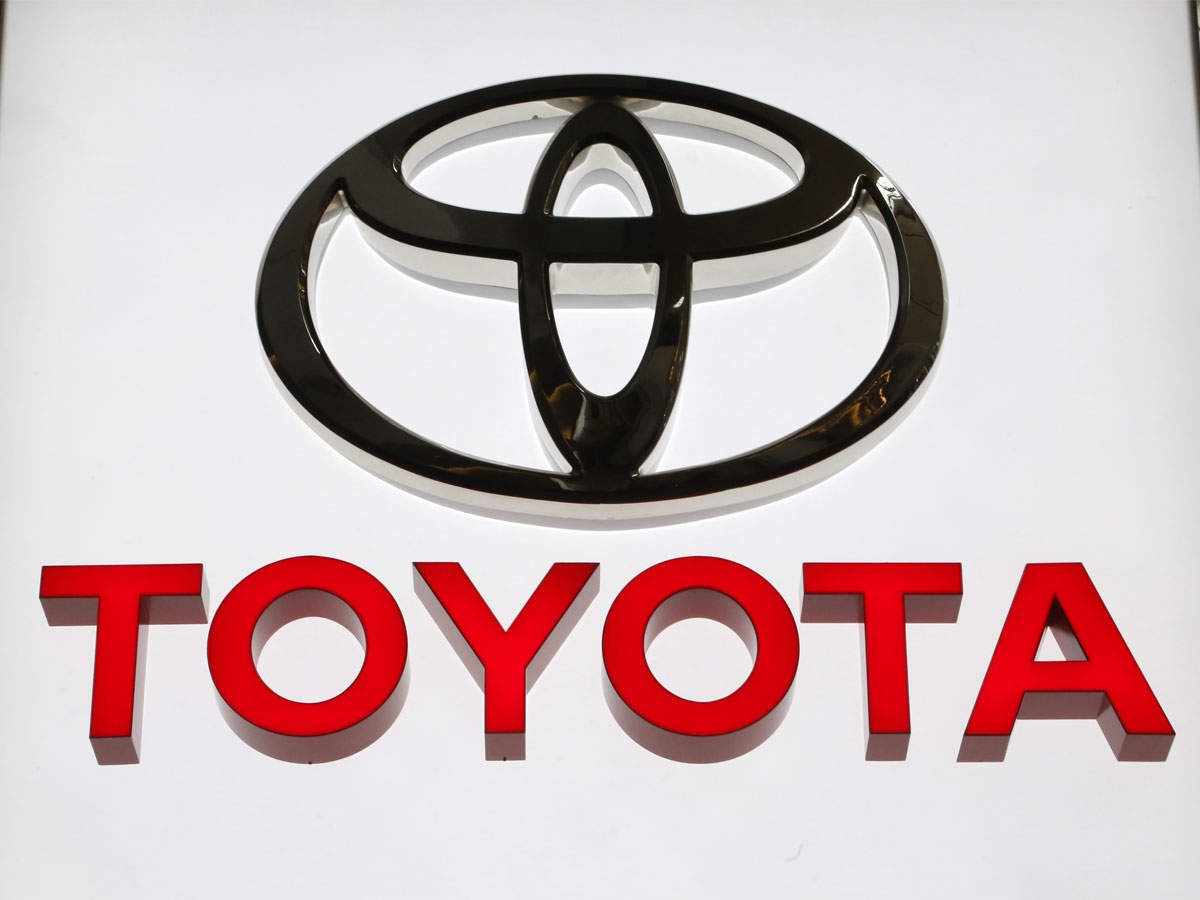 The Japanese automaker Toyota is about to stop the sale of its small diesel vehicles in India post the BS-VI. The BS-VI is the sixth mandate for the emissions from vehicles. It is a move with the aim to control the extreme air pollution in India. Currently, BS VI grade petrol and diesel are supplied in Delhi and adjoining the national capital region.rnrnToyota has its operations in the Indian auto market through the joint venture route. The company is in a joint venture with the Kirloskar Group i.e. the Toyota Kirloskar Motor (TKM). The company is now planning to stop the selling of the small diesel vehicles in India after the transition to the BS-VI emissions standards.rnrnHowever, Toyota will still be offering diesel fuel options in larger vehicles such as the Innova and Fortuner. Toyota is going to discontinue the 1.3-liter diesel engine in the cars namely, Etios, Etios Cross, Liva, and Corolla Altis.rnrn“Although, the Toyota Etios series is currently at the end of its lifecycle, Toyota is going to discontinue the diesel version of the Corolla Altis because of the cost economics of the car post the transition to the BS-VI emission standards will definitely not be viable for the consumer," as said in the reports by a senior executive in the industry.rnrn“Across the globe, Toyota is transferring to the hybrid technology in the Corolla Altis. While in the Indian auto market, the executive sedan auto segment has reduced to approximately 500-600 units per month. The volumes, as well as the cost economics of the car, is not a viable option for the company to upgrade the current diesel engine to the higher emission norms”, as said by a spokesperson in a statement.rnrnMr. N Raja, the deputy managing director of Toyota Kirloskar Motor, said in a statement, “We are still getting the demand for diesel vehicles, and we will be continuing the manufacturing of those cars until the future technology comes in the market.”rnrnCurrently, the Diesel engine vehicles make up about 85% of the volumes in the company. Toyota Kirloskar Motor had successfully sold 99,979 vehicles between the months of January and September 2019. Over 60% of the sales of the company had been made from the large utility vehicles Innova and Fortuner. The company will not stop the sale of the diesel engine options of both of these cars.rnrnThe company's decision to not sell the small diesel vehicles, because of an increase in the costs due to the switch to enhanced emission norms has also made the market leader Maruti Suzuki and the French automaker Renault to make plans to discontinue these type of models. The New automaker MG Motor India that entered the market just a while ago has also said that it will be a better decision to offer the diesel fuel options in the cars with a price range of over Rs 15 lakh after the migration to the BS-VI emissions standards.rnrnMr. V G Ramakrishnan, the managing partner at the Avanteum Advisors LLP, said that in the segment of hatchbacks the diesel vehicles will be priced at 20 to 25 percent more than the current price after the implementation of the BS-VI norms.rnrnAlso, the break-even period for buying a diesel car will increase by around 2.5-3 years, which will negate any benefits of an increase in the mileage that the fuel offers. “It will not make any sense for the new consumers at the entry-level to buy diesel cars. Diesel cars will be favored more by the buyers of the premium sports utility vehicles where the prices of the vehicles will be increased by a little percentage post the BS-VI norms that will be less than 10%”, Mr. Ramakrishnan added.rnrnThe demand for diesel engine vehicles has been weak in the local auto market ever since the fuel was deregulated by the government of India in the year 2014. With the difference in the price between petrol and diesel fuels has been around Rs 10, the share of diesel cars in the overall vehicle sales of the passenger cars reduced to around 33 percent in the month of September 2019, down from 58 percent in the year 2012-13.rnrnIn the near future, the customers of cars will be ultimately deciding which powertrain will end up succeeding according to the factors of cost, environment friendliness and the issue of sustainability. The company will continue its efforts towards the future of mobility and at the same time focus on building better than before cars. Also, using sustainable approaches to keep in harmony with the beautiful nature. The sustainable approaches will be taken up in coordination with the stakeholders of the company including the OEMs, suppliers, vehicle users, mobility providers, financial services and the government.rnrnAlso read:- Yamaha FZ S V3.0 FI: Specifications and featuresrnrnimage source-Connect Gujarat
previous POST 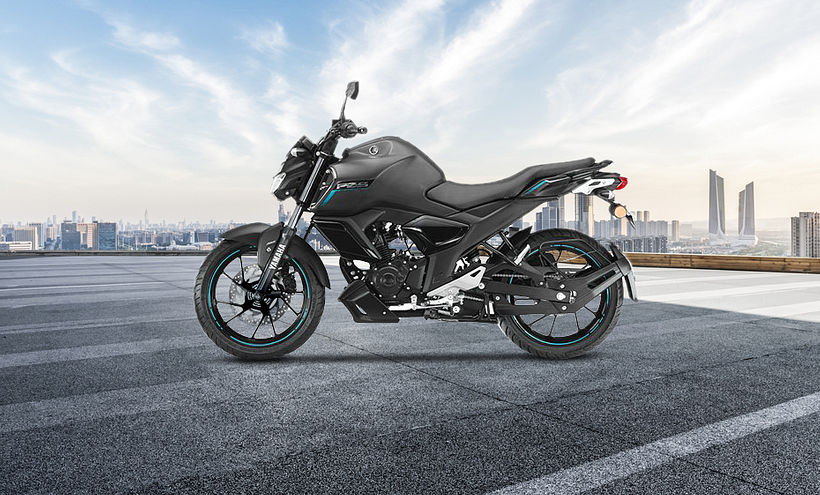 The All-new Jeep Wrangler comes with the Best of t...