Both Toyota Fortuner and Toyota Land Cruiser come from the same manufacturer and fall in the same category of mid-size 7-seater SUVs. The former was released in 2005 and is actually based on the Toyota Hilux platform, while the latter was introduced in 1984. Fortuner is currently priced at Rs. 30.66 lakh and the Toyota land cruiser is slightly more expensive at Rs. 1.58 crore. Let us go for a detailed comparison of the two cars: In comparison to Toyota Fortuner, Toyota Land Cruiser is equipped with a powerful diesel engine along with advanced safety measures that will give you a very safe feeling. The interior is not only comfortable for being spacious and well-lit but also equipped with the advanced quality infotainment system. The engine performance and handling of the car are really good. On the other hand, Toyota Land Cruiser has got a noisy cabin in comparison. It has a very high initial cost of ownership too. The maintenance cost is very high for both the cars. Fortuner does not come with paddle shift, cruise control, headlight washers, electronic stability program, and brake and hill assistance unlike Land Cruiser. 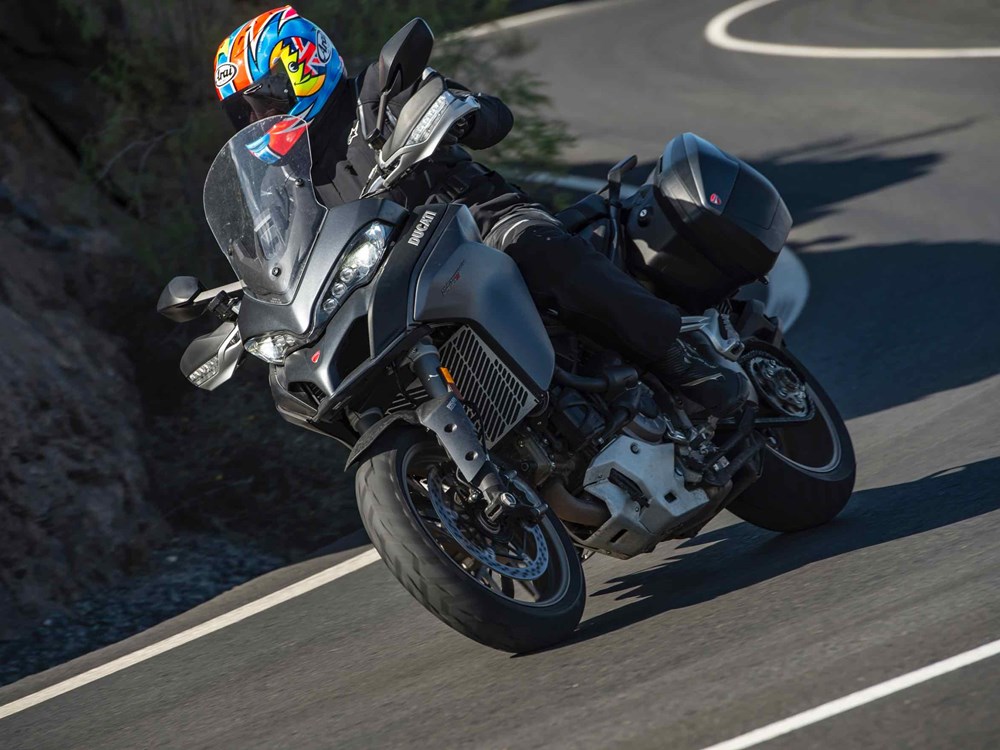 IT ‘S NOT JUST A BIKE, IT IS A MULTI-BIKE
NEXT POST

Driving Habits That Are Secretly Damaging Your Car

Toyota Fortuner vs. Toyota Land Cruiser- which is better??latest Posts