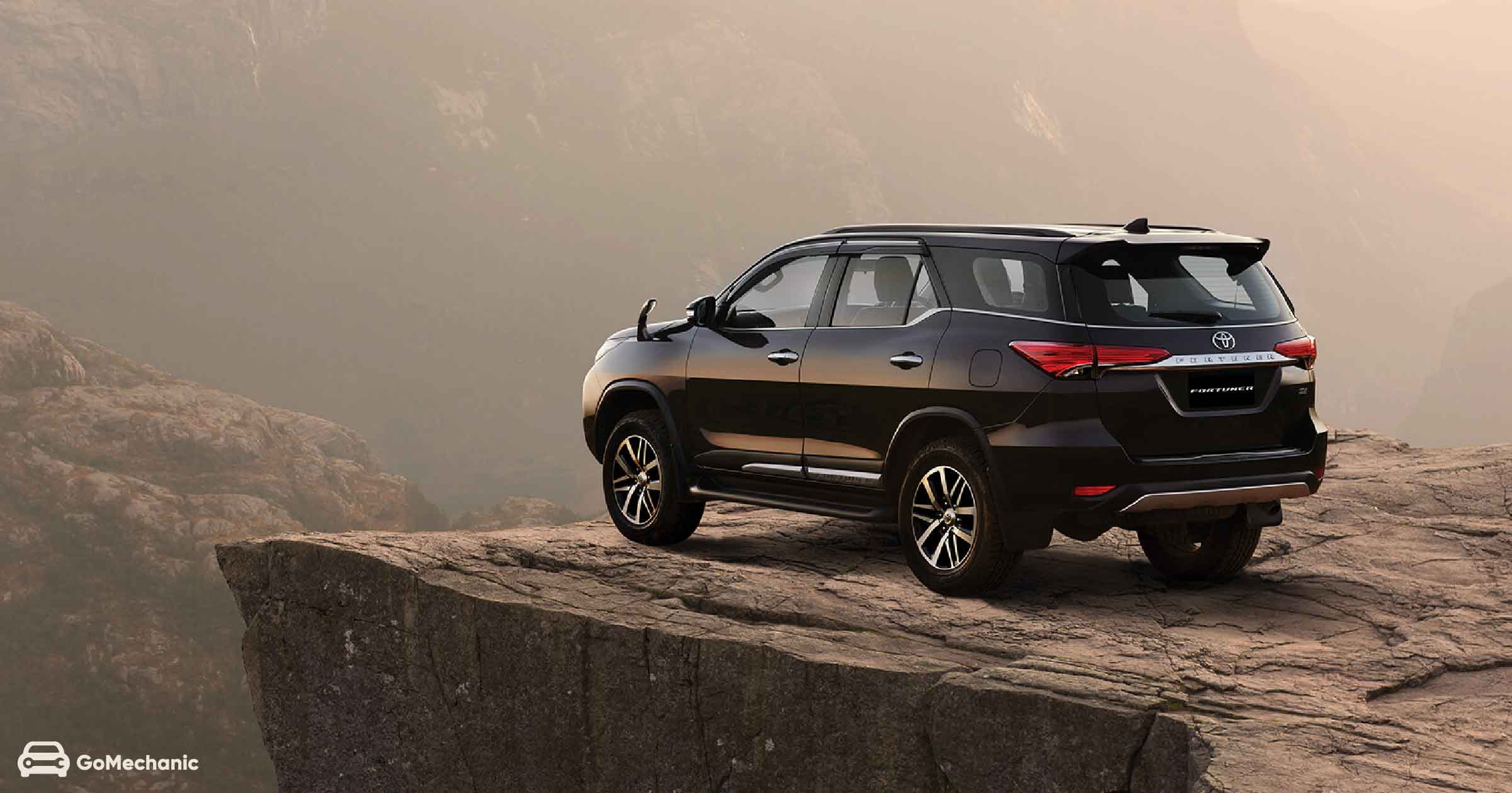 ASEAN NCAP stated in its report that the Toyota Fortuner has the same occupant protection as a tested Toyota Hilux, based on technical evidence provided by Toyota.

The Toyota Fortuner sold in India is essentially the full-size SUV version of the Hilux pickup truck sold in Thailand and other Asian markets. Now ASEAN NCAP has crash-tested on Toyota Hilux which has five-star crash test ratings and has given Toyota Fortuner the same rating based on the same SUV and it's very similar, it's powered by the same platform and has the same transmission. 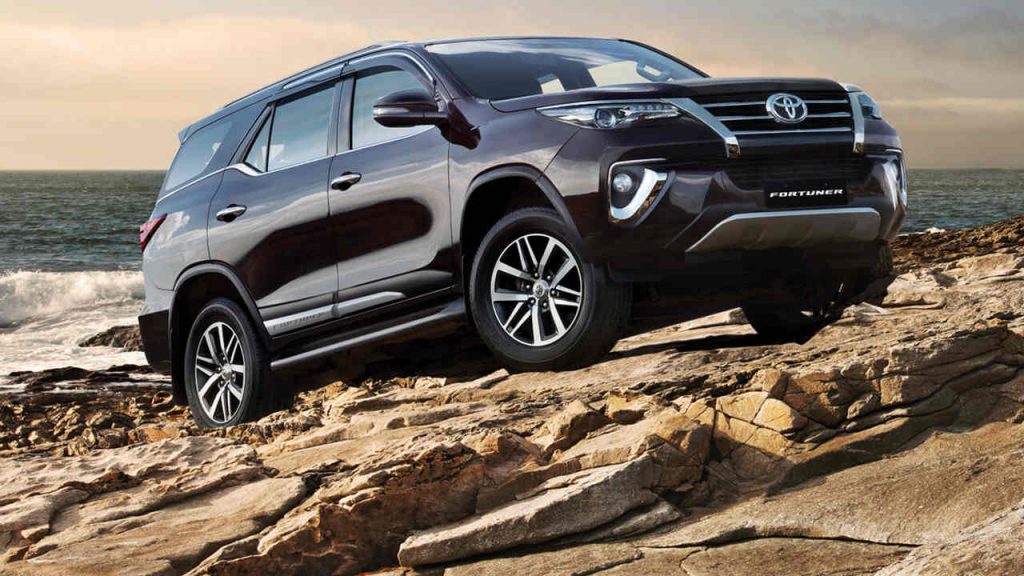 Toyota is already testing the Fortuner in India and is expected to go on sale on Diwali this year. 2020 Toyota Fortuner will continue to sell with BS6 compliant petrol and diesel engines. While the first will be a 2.7-liter four-cylinder engine that generates 164 hp and 245 Nm of torque, the diesel version will have a 2.8-liter engine that now delivers more power and torque. Maximum power has been increased by 25 hp, giving a total of 201 hp, while torque has been increased by 50 Nm and the engine develops a maximum torque of 500 Nm. Transfer options will include a 6-speed manual and a 6-speed automatic.

Toyota Fortuner is expected to be launched in India sometime in 2021. When the revamped Fortuner arrives in India, expected prices to be slightly higher than the current model (ranging between Rs 28.66-34.43 Lakh, ex-showroom, Delhi).

Meanwhile, the Toyota Hilux pickup is currently being evaluated for launch in India. The competitor to the Isuzu D-Max V-cross, the Toyota Hilux is expected to be priced aggressively, starting at Rs 15 lakh for the entry-level double-cab version, with more luxurious and better-equipped versions likely to be available around Rs 20 lakh (ex-showroom).

READ MORE: BMW Offers up to 4 Lakh off on BMW 3 Series, 5 Series, and many others 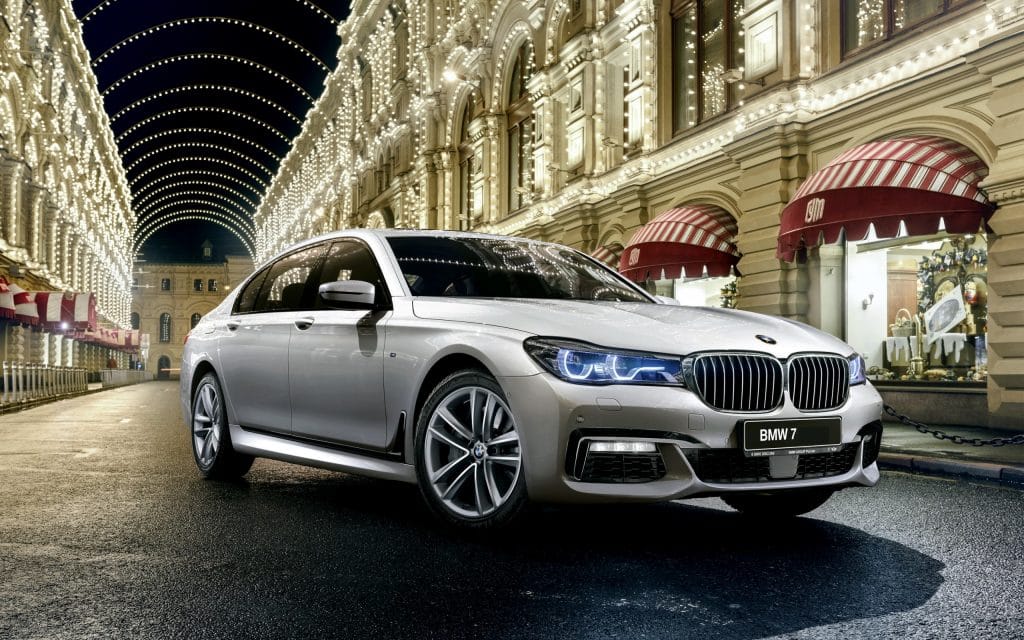