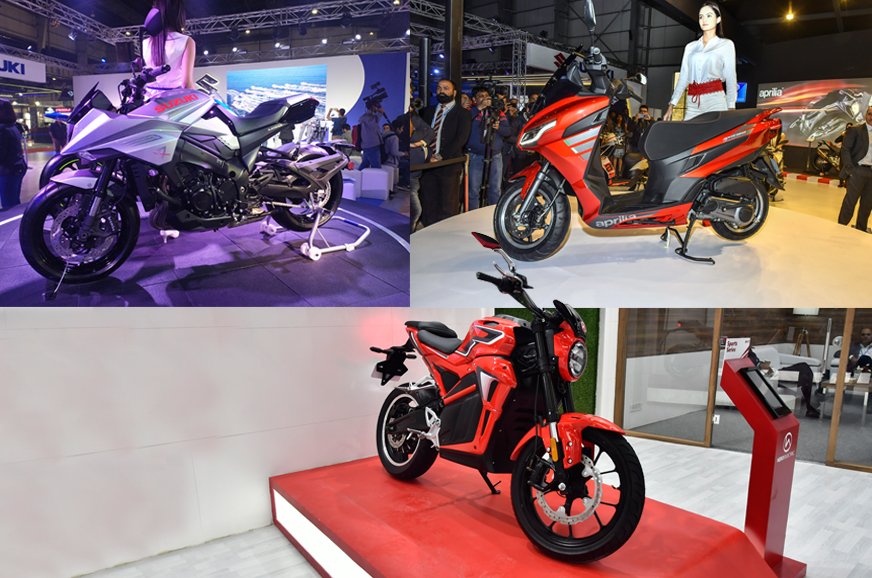 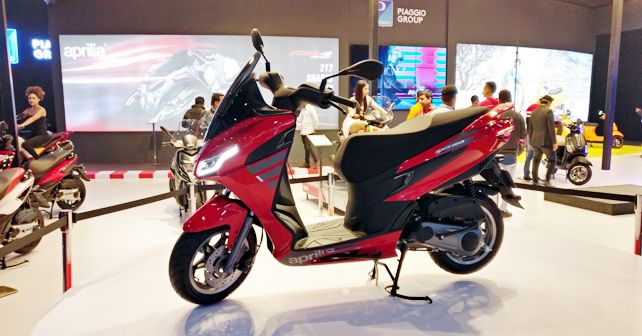 rnrnThe Aprilia is a maxi-styled scooter. The company has entered a segment that Suzuki has revived in the country. The Kinetic Blaze (165 cc) was the first of its kind of scooter in India. The Aprilia SXR 125 will be launched in the market and the SXR 160 as well. Various components such as the larger footboard and a big seat will attract those who are looking for comfort in their scooter.rnrnAlthough the company has not yet revealed all the details it is known that the SXR has been designed and developed in Italy. Some of its features include a multifunction digital LCD  instrument cluster with smartphone connectivity, LED twin-pod headlights and a wide range of accessories. The Aprilia scooters are expected to be open for sales in September this year. The bookings for them will be open a month before in August 2020.rnrnPiaggio has been looking to position the SXR between the Vespa and the Aprilia SR range. This will also be reflected in its pricing. For the reference, the price for the BS6 Vespa range will start from Rs 93,000 up to Rs 1.3 lakh and the Aprilia SR range starts from Rs 86,000 up to Rs 1.14 lakh (ex-showroom price in Delhi).rn

rnrnThe Japanese Superbike Suzuki Katana has been displayed in India for the first time. The bike was unveiled in the year 2018 and is known to be one of the most iconic sportbikes by Suzuki. There are many changes given to the original bike. The new bike features the square LED headlight, housed in the sharp front fairing giving it a modern look.rnrnThe bike has a sharp-looking design with a tank capacity of 12 litres only. The rear end of the bike gets a minimalistic design and gives it a nice overall look. Most of the features are quite identical to the original version of the Katana.rnrnThe Katana has been powered by the 999 cc motor from the GSX-S1000F. The liquid-cooled inline-four produces 150hp at 10,000rpm and a peak torque of 108Nm at 9,500rpm. The three-rider assists that are present on the bike include the slipper-clutch, three-level traction control system and the dual-channel ABS. The suspension includes a fully adjustable KYB 43mm USD fork and a link-type monoshock unit adjustable for pre-load and rebound damping. The Anchorage is provided to the bike by Brembo radial calipers.rnrnThe automaker has said in a statement that they are currently evaluating the customer feedback and the bike may soon arrive in India as a CKD. Although, it will not be brought to India in the near future because presently the bike is not BS6-complaintrnrn rn 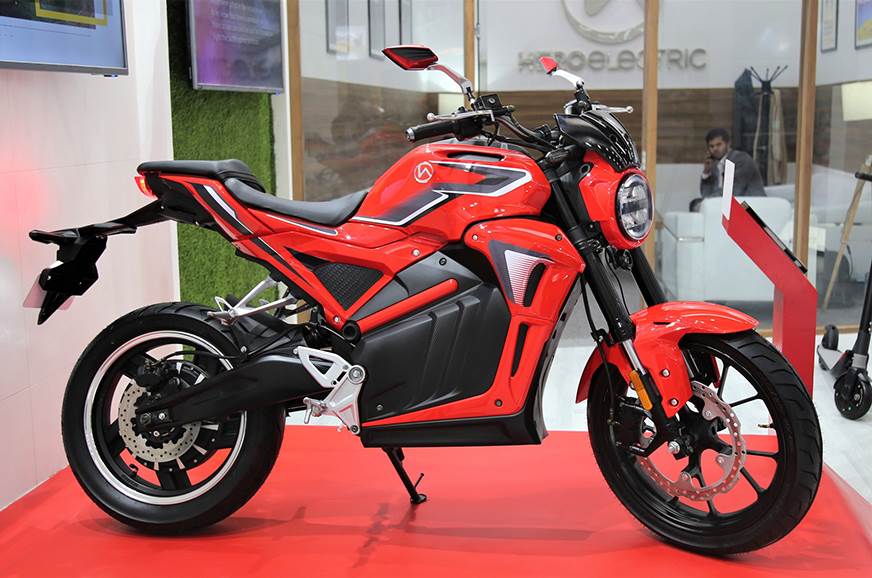 rnrnThe majority of the two-wheelers showcased at the Auto Expo 2020 are electric. Hero Electric’s AE-47 ebike has got the most attraction. The bike has been powered by a 6kW motor, and the company has claimed a top speed of 100 kph and a 0-60 kph time of 9 sec.rnrnThe range of the motorcycle is the 3.5kWh Li-ion battery that returns 85 km in Power mode and 160 km in Eco mode. Full charge to 100 per cent is done in just 4 hours.rnrnThe bike has been equipped with a disc brake on both front and rear ends, a front telescopic fork, a rear mono-shock. The bike also features a cruise control system, a digital instrument cluster, key less access, a mobile charging port, and a reverse gear. The AE-47 is expected to be priced at Rs 1.2 lakh.rnrnAlso Read :  Superleggera V4 | Ducati unveils their newest Superbikernrn rnrn
previous POST 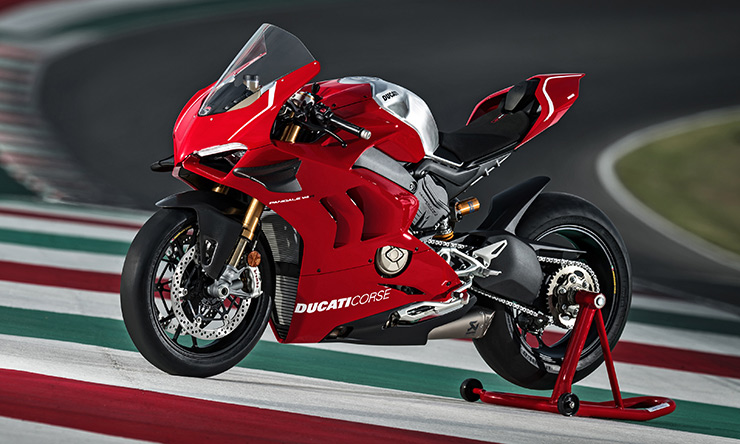 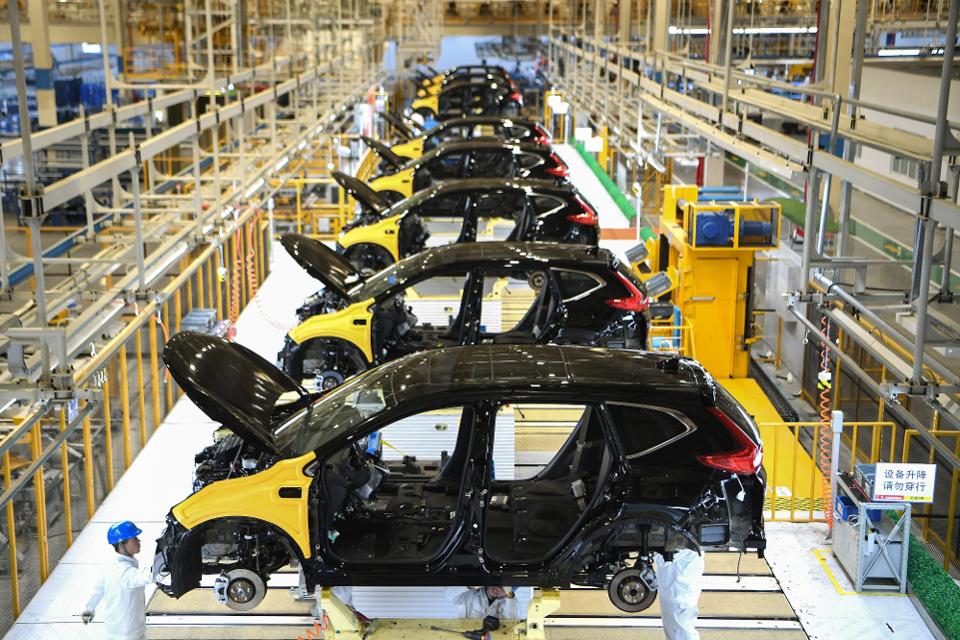 Coronavirus may disrupt the production of Vehicle...