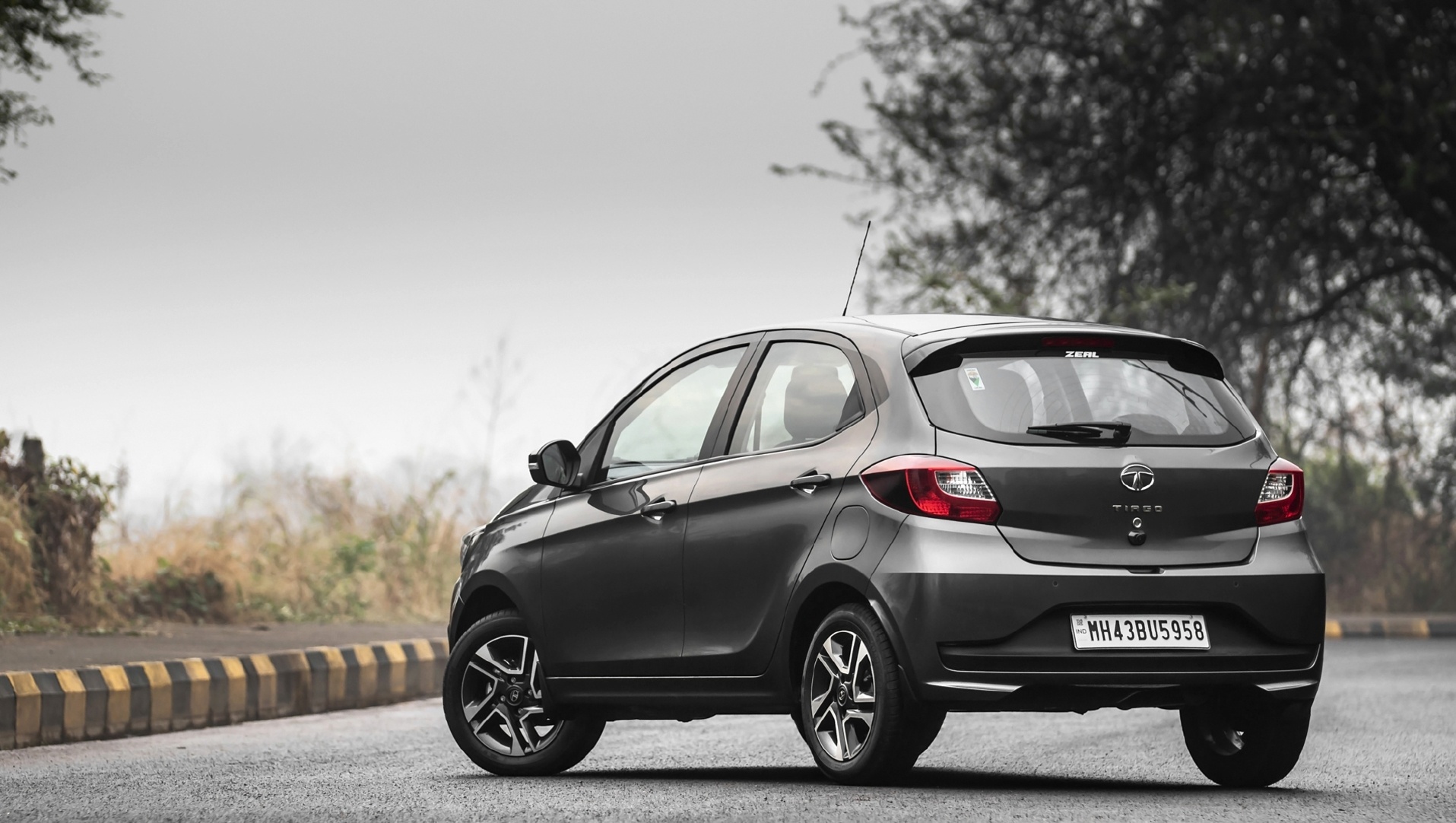 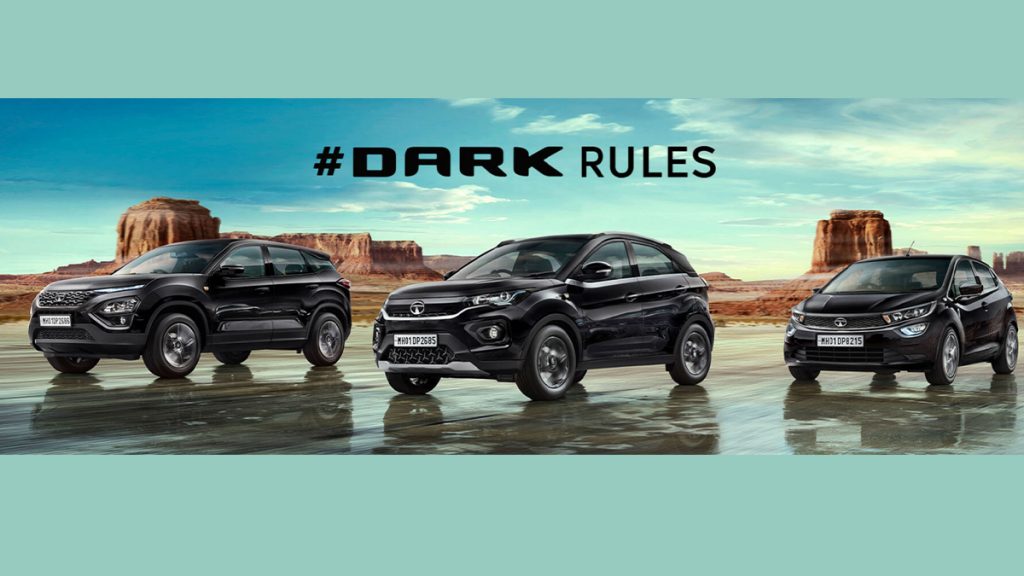 Tata Motors Introduces Altroz, Nexon And Harrier Dark EditionrnrnLast year, Tata Motors trademarked "#Dark" and "Camo" versions of all vehicles in its line, and there has been speculation about a launch since then. The Tata Tiago Dark Edition will be the brand's most expensive special edition model at launch. Changes to the car will be completely aesthetic, without updates to the mechanics.rnrnThe Tata Tiago is powered by a 1.2 litre naturally aspirated 3 cylinder petrol engine. This engine is capable of generating a maximum power of 86 bhp and a maximum torque of 113 Nm. Transmission options consist of a 5-speed manual gearbox and 5-speed AMT. It is expected to have a CNG version also.rnrn 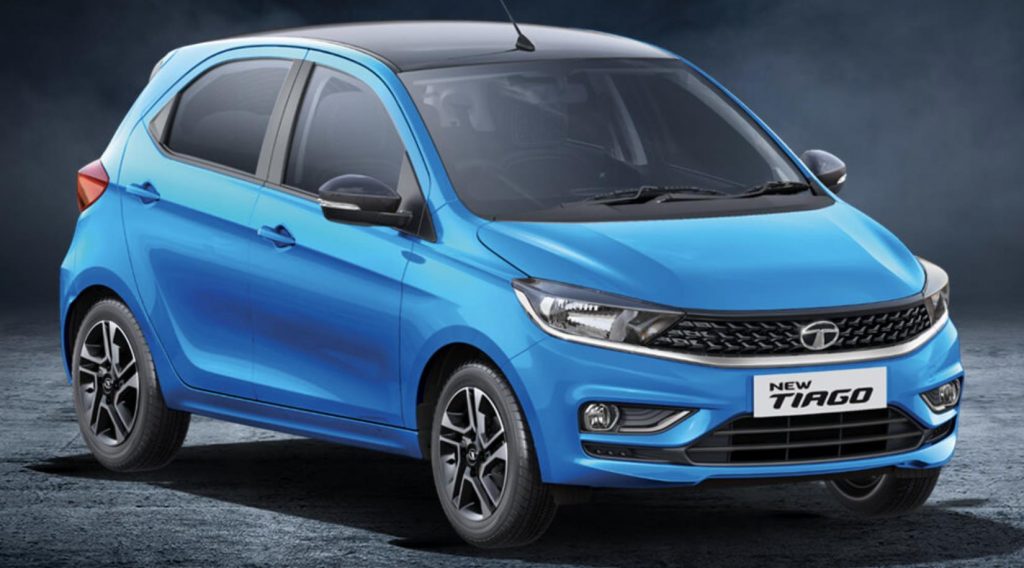 Tata Tiago 2021rnrnTiago CNG's test mules (and Tigor CNG as well) have been spied on multiple times during road tests on the streets of India. However, there is no confirmation of a release date yet. The CNG powertrain will likely be limited to selecting trim levels only, and we don't expect the dark version to have that option.rnrnDue to strict BS6 emission standards, Tata Motors has discontinued the 1.1-litre turbo diesel, which was available for Tiago and Tigor. The CNG (bi-fuel) powertrain option will provide an alternative, with lower operating costs compared to gasoline engines, helping the manufacturer attract more buyers.rnrn 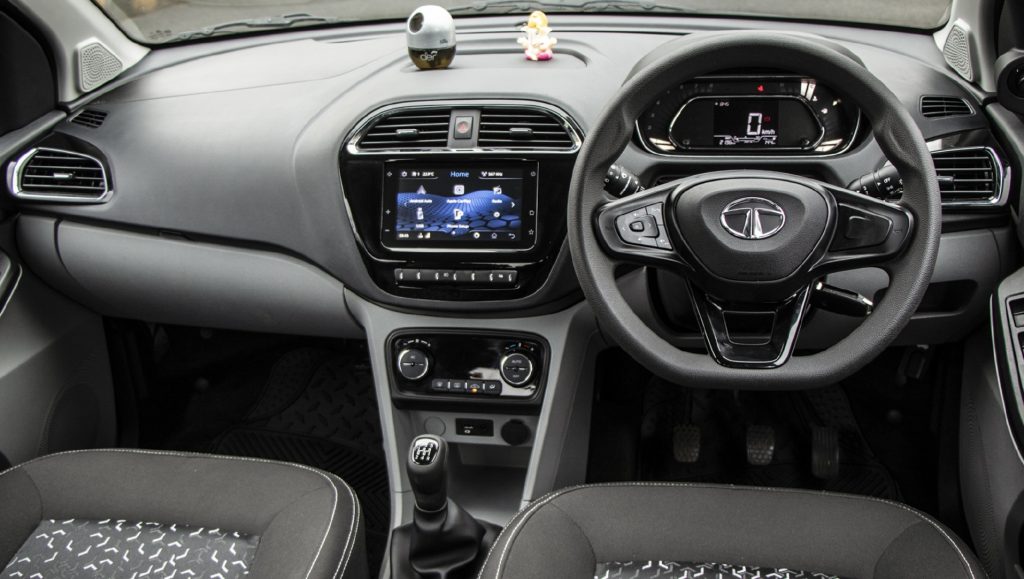 Tata Tiago InteriorrnrnTata Tiago is currently priced at Rs.4.99 lakh to Rs.6.95 lakh (Ex-showroom, New Delhi). Just a few days ago, the manufacturer introduced a new "XTO" variant of the range, which is lower than the "XT" model. Now, Tiago is available in a total of nine variants. In the Indian market, its closest competitors include Hyundai Grand i10 Nios and Ford Figo, along with Maruti Wagon-R, Swift and Ignis.rnrnRead More: Tata Motors Introduces Altroz, Nexon And Nexon EV Dark Edition, Prices Start At Rs. 8.71 Lakh
previous POST 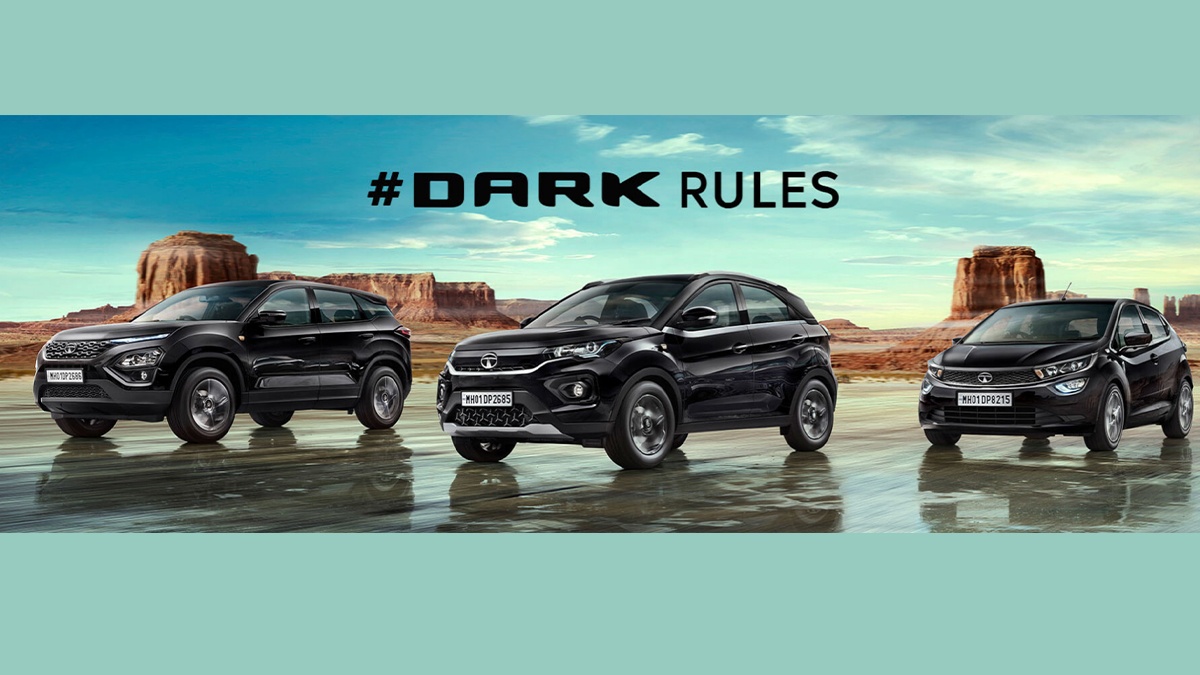 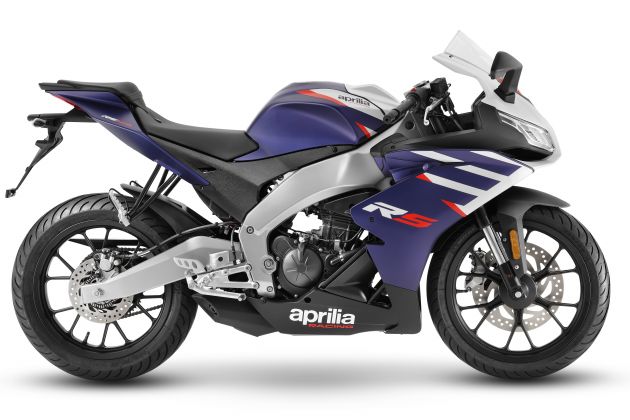