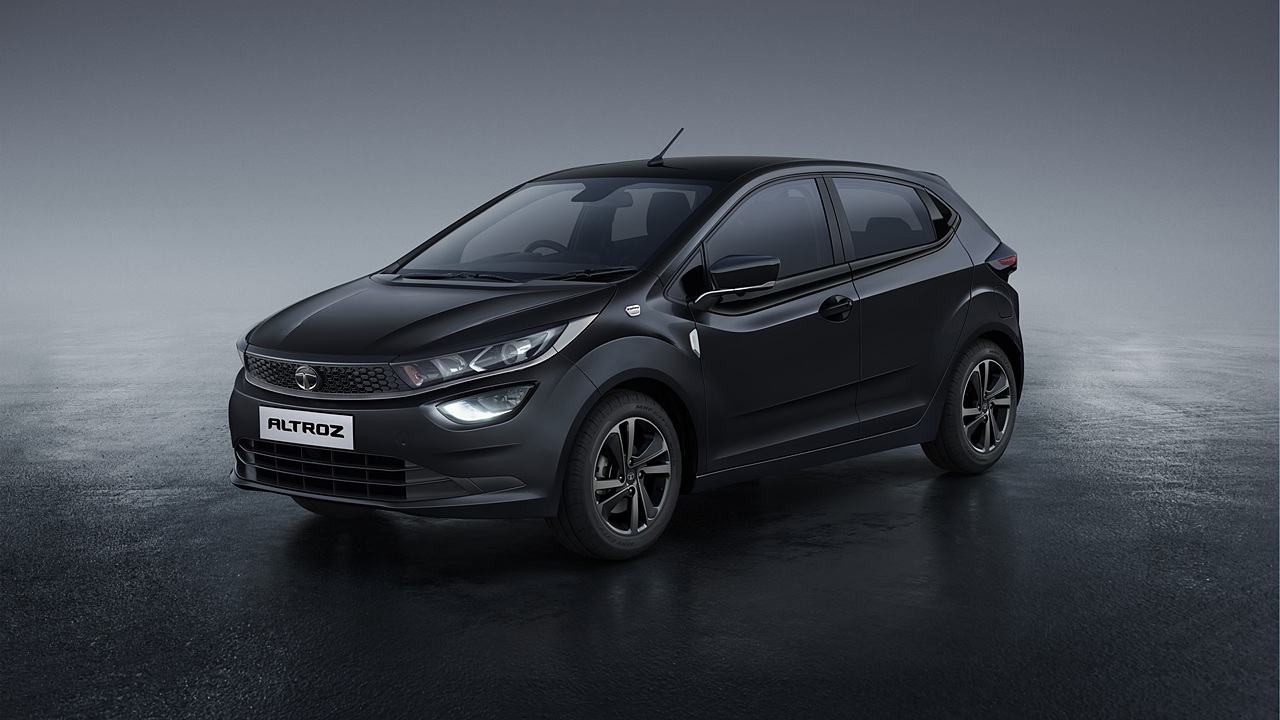 Tata Motors has launched the Altroz ​​Dark XT and XZ+ variants in the country, with introductory prices starting at Rs 7.96 lakh (ex-showroom, Delhi). The company launched variants to celebrate the second anniversary of the luxury hatchback in India.

While the Tata Altroz ​​was launched in January 2020, the Dark edition of the model was introduced in July 2021. The latter was previously available only in the XZ+ variant which was powered by a 1.2-litre NA petrol engine, while the new variants are powered by a 1.5-litre diesel engine. 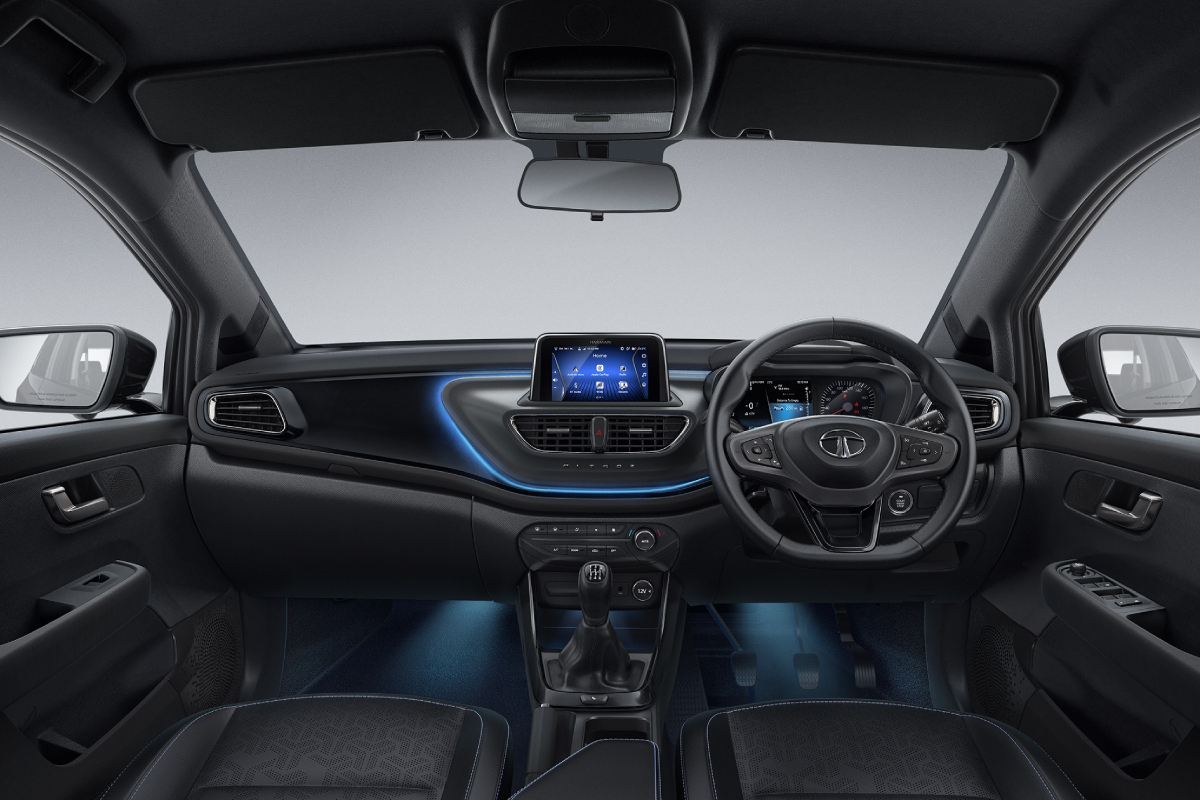 Commenting on the occasion, Rajan Amba, Vice President of Sales, Marketing and Customer Service at Tata Motors Passenger Vehicles, said: “Altroz ​​has made its own mark in the luxury hatchback market with over 1.20 lakh happy owners. With over 20 percent market share (to date) in its category, it has been very popular with customers. Adding a dark variant to her portfolio last year boosted her style quotient. Altroz ​​sets true international standards for safety, design and performance and plays a major role in promoting our new Forever range. We would like to celebrate the brand's second anniversary with our customers with these product additions, making them more accessible and offering exciting feature upgrades. With the growing recognition of Indian consumers and gaining more and more market share year after year, we are confident that Altroz ​​is poised for more success in the future. " 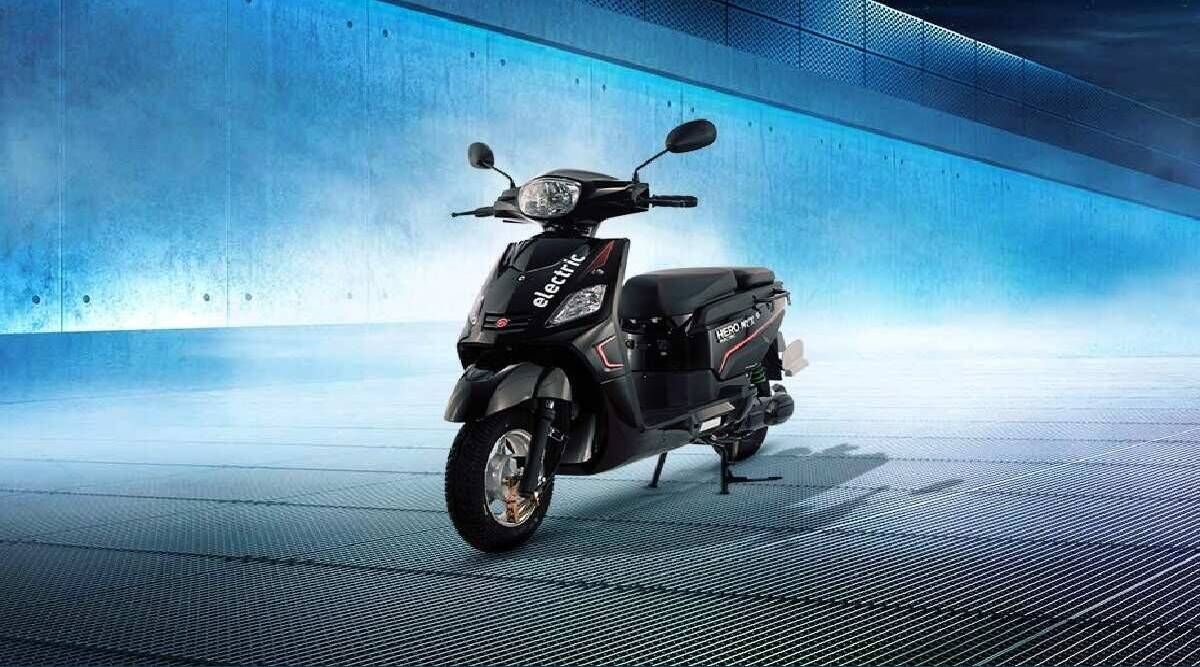 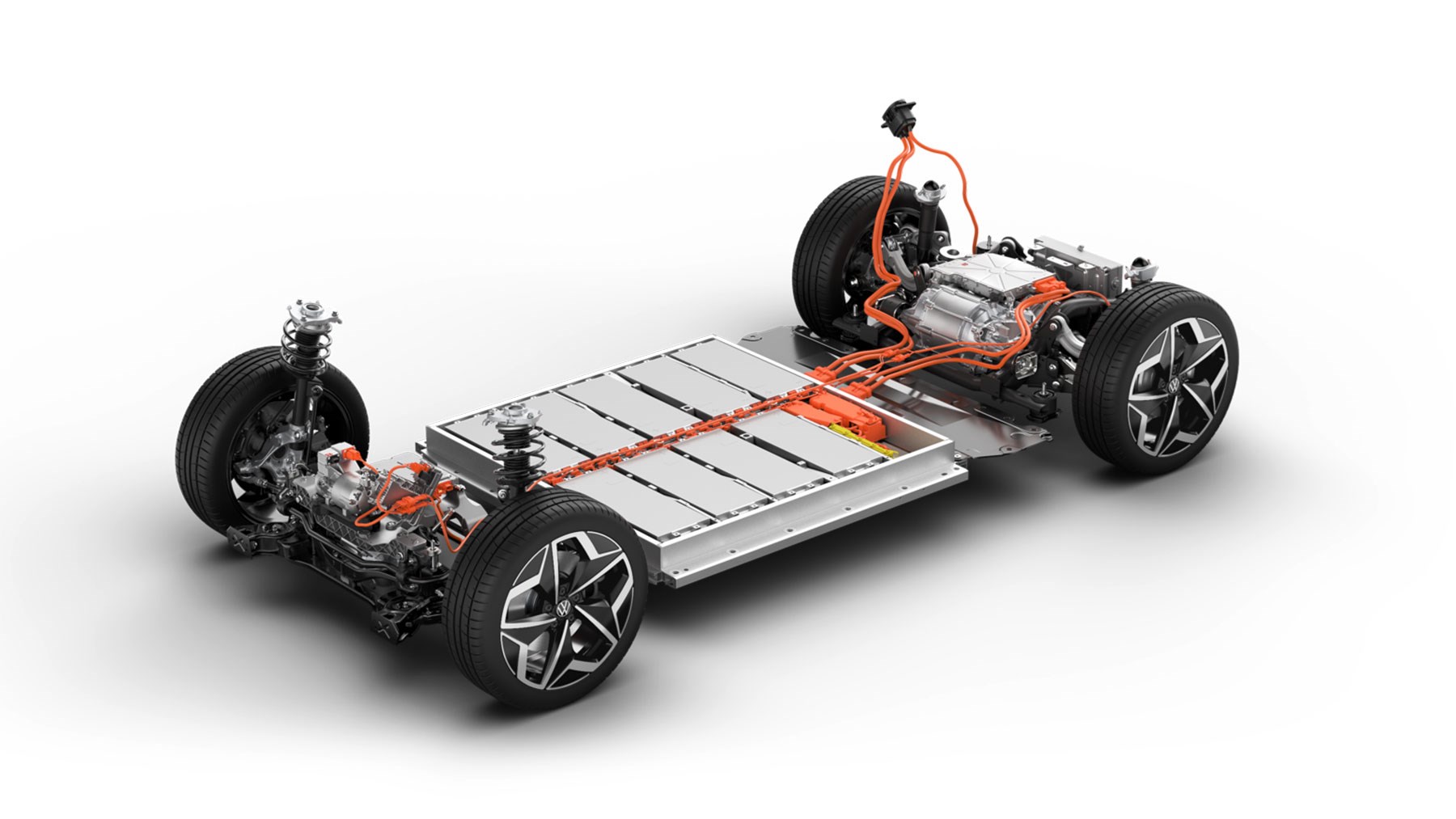 The Working and Functioning of an EV Battery - Aut...