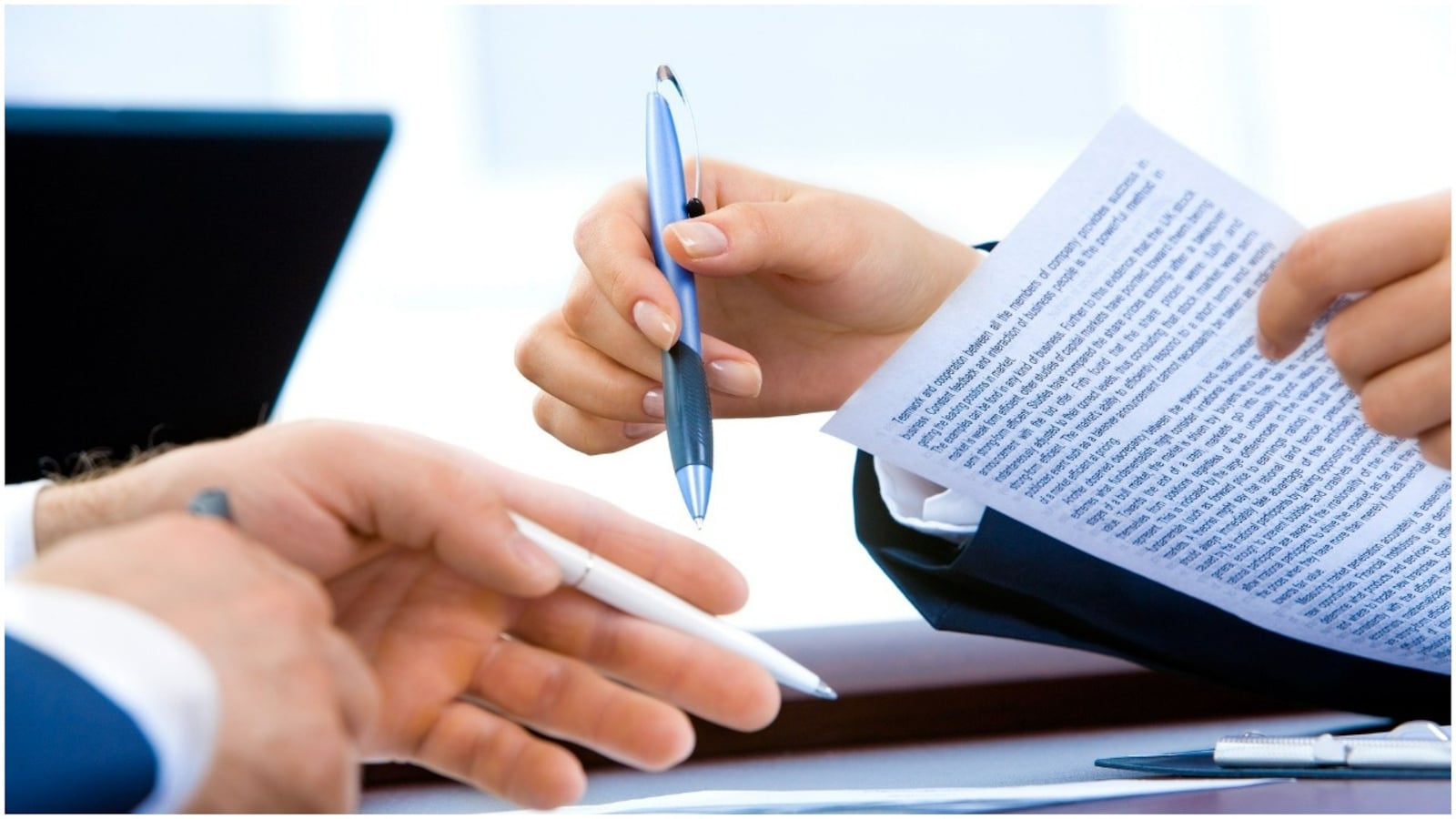 Samvardhana Motherson Automotive Systems Group BV, said it will take over the entire mirror business of Japan's Ichikoh Industries with an enterprise value of 5.2 billion yen (nearly Rs 300 crore), the company said in a stock exchange on Monday. This will be the group's first acquisition in Japan.

The group, through its Vision Systems division, has reached an agreement with Ichikoh Industries, a subsidiary of Valeo SE, in Japan to buy 100 percent of the latter's mirror business, Samvardhana Motherson Automotive Systems Group BV (SMRPBV).

It added that the transaction is being conducted at an enterprise value of 5.2 billion yen, subject to customary closing adjustments for debt/debt items and working capital.

“Inorganic growth is an integral part of our vision for 2025. With this acquisition, Motherson will acquire a design and manufacturing footprint in Japan, enabling closer coordination and stronger relationships with Japanese customers for both its domestic and international businesses. global,” Motherson group Chairman Vivek Chaand Sehgal said. 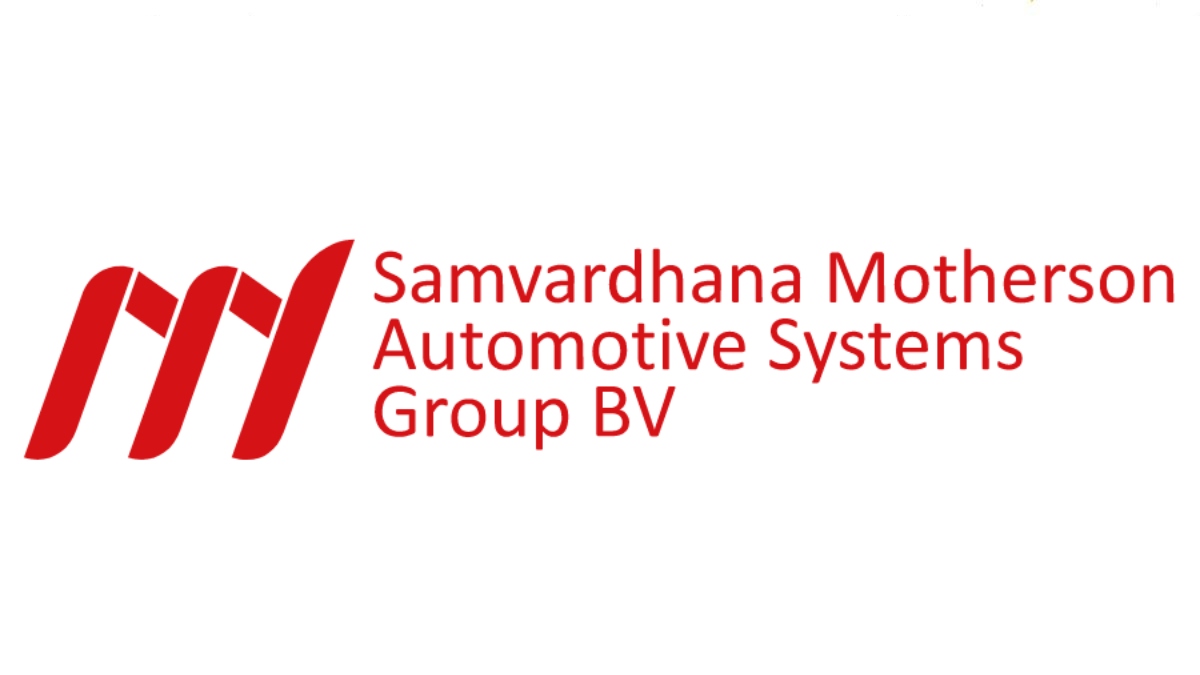 "This will also help Visions Systems expand its geographic reach in China and its ability to grow its business with Japanese OEMs," added Sehgal.

"Through this transaction, Motherson will add three manufacturing facilities in Japan and China and 260 patents to its intellectual property portfolio," he added.

On the significance of the acquisition, Motherson said that Japan remains an important target market for her, as the third-largest auto production center with strong technical leadership.

In July 2022, the group set up two facilities in Hamamatsu, he said, adding that this acquisition is the next important step in line with its strategy to foster growth while increasing geographic and customer diversification.

Motherson said the deal will be the third acquisition under the Vision Systems' third business division during the current five-year plan, after acquisitions in Turkey and China.

With the Motherson Group's advanced technologies and global presence, Ichikoh's mirror business will be in a stronger position to continue to meet its customers' expectations and drive further growth, said Christophe Vilatte, President and CEO Ichikoh Industries.

The statement said the proposed deal is expected to close within six to eight months, provided all necessary conditions are met. 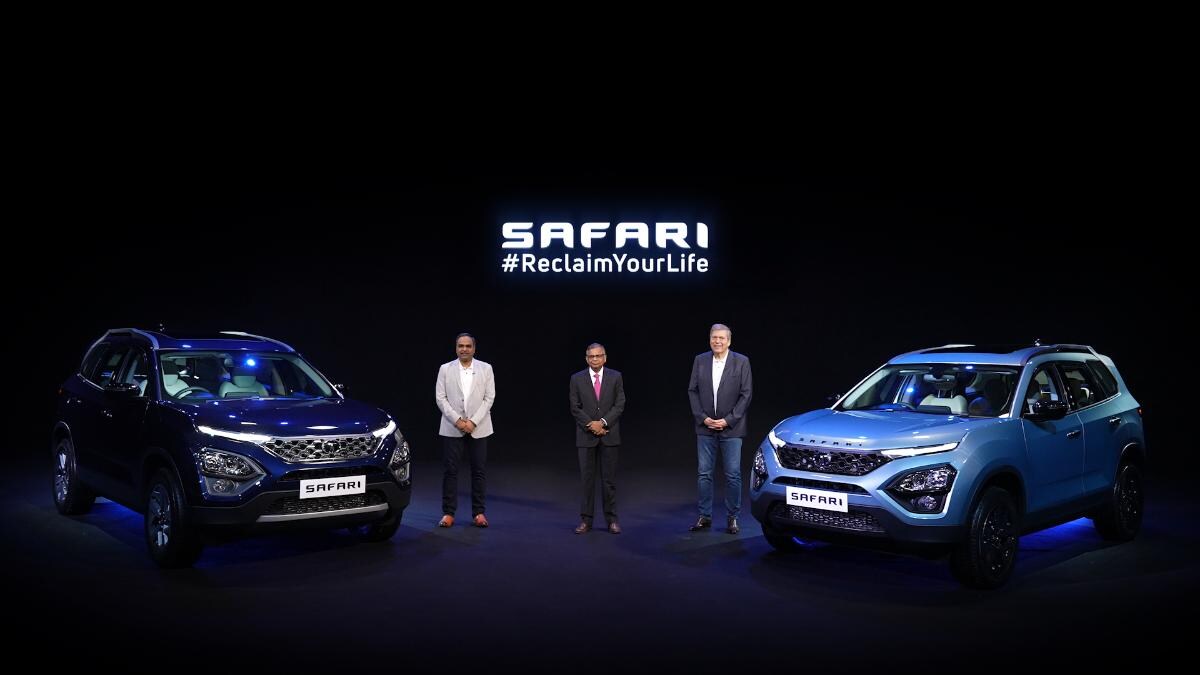 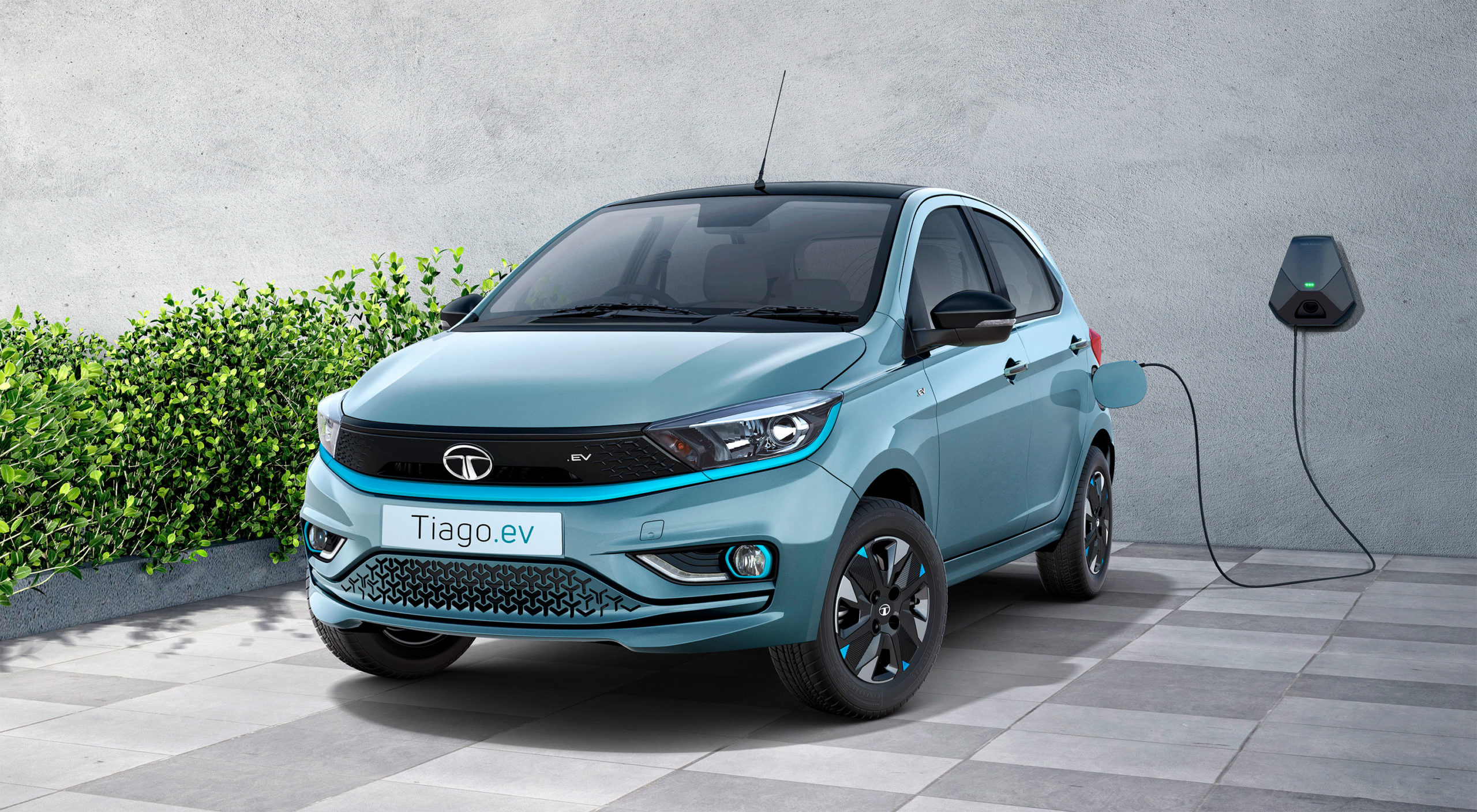 Tata Tiago EV launched at an introductory price of...
NEXT POST