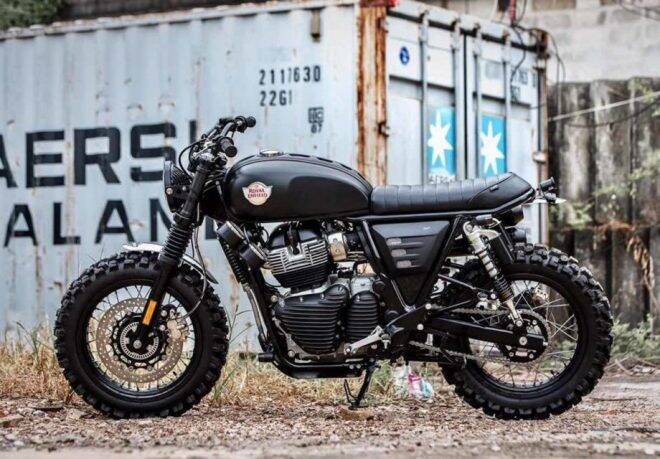 Once the second wave of the COVID-19 pandemic subsides a bit, the Royal Enfield will likely embark on an aggressive wave of new motorbike launches. An indication of this are the recurring brands that RE has registered for its upcoming motorcycles in recent months. Recently, a new brand joined this list which was introduced under the name "Scram".

The name Scram is clearly an acronym for Scrambler, but the Royal Enfield model line it will join has yet to be confirmed. The potential for the 650cc bike is more and we expected the same in May last year. The current 650cc twin hasn't received any major changes since its debut in 2018, not even during the transition to BS6. Instead of upgrading existing bikes, RE can go ahead with expanding this line with various models. 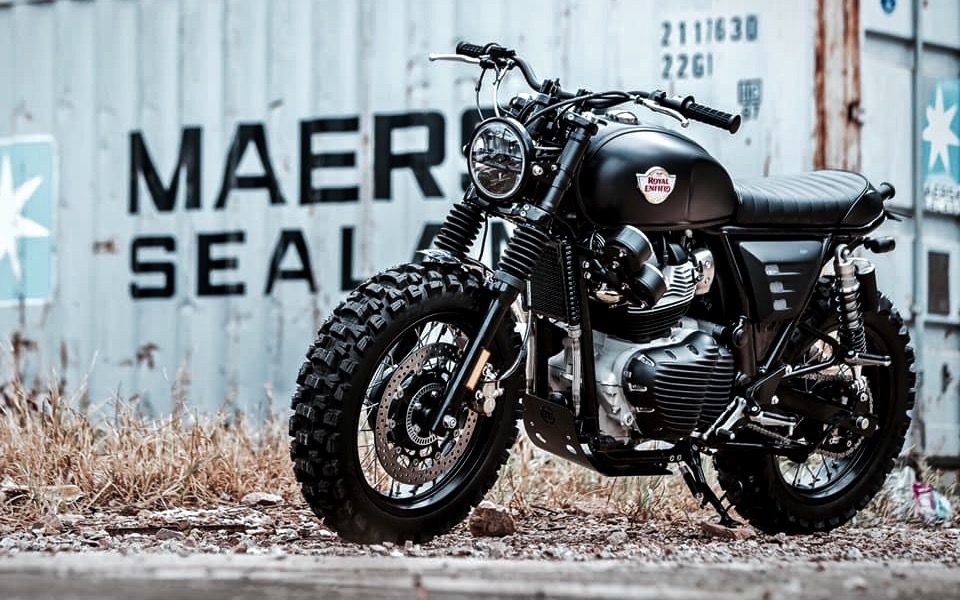 In particular, the 650 cc cruiser has already been seen testing multiple times. With the cruiser and cruiser jammer driver joining the Interceptor 650 Roadster and the Continental GT 650 Café Racer, the Royal Enfield will have an attractive range of middleweight offerings. On the other hand, there is a possibility that RE will choose to do this with the 350cc line and expand it further with an encoder. The next generation Classic 350 and Hunter 350 are already under development.

Royal Enfield trademarked the name Scram last week. Even if the above speculation tu
s out to be correct, we will not see the production model before last year. 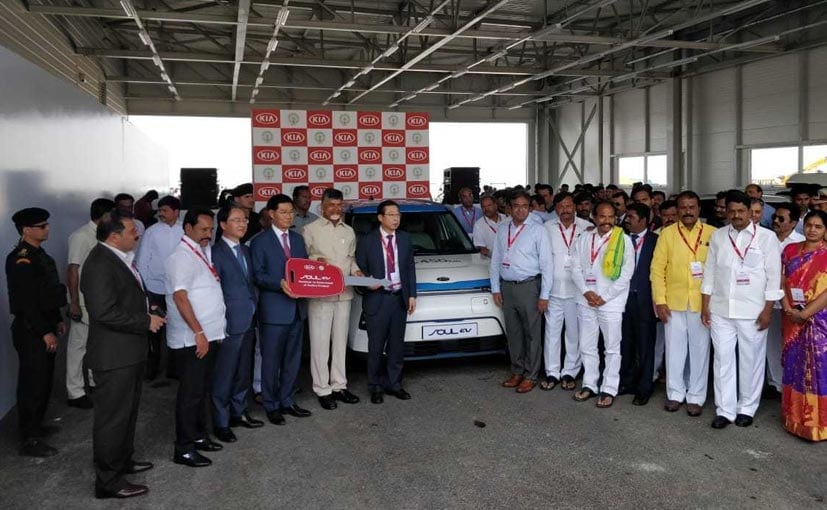 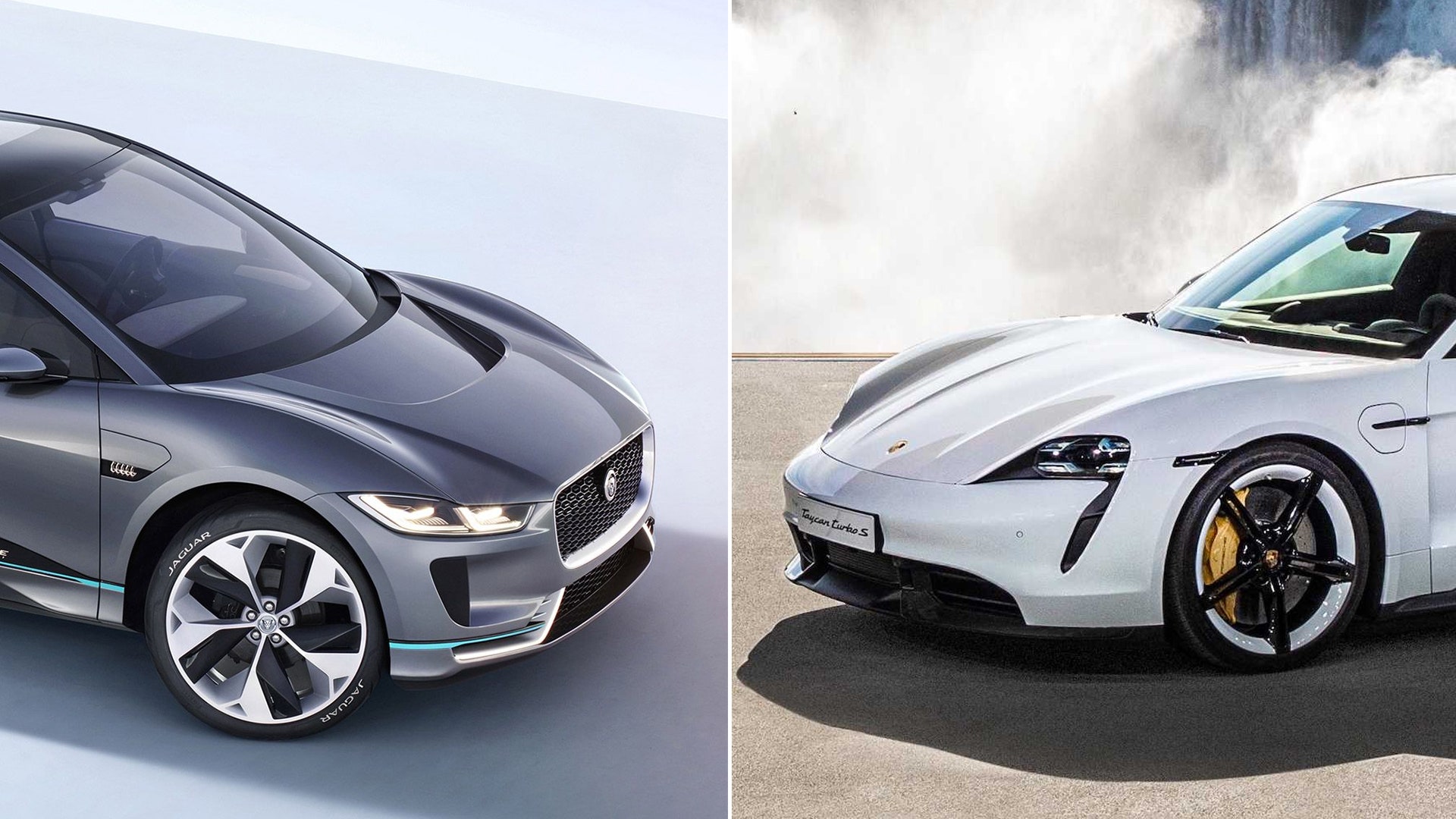