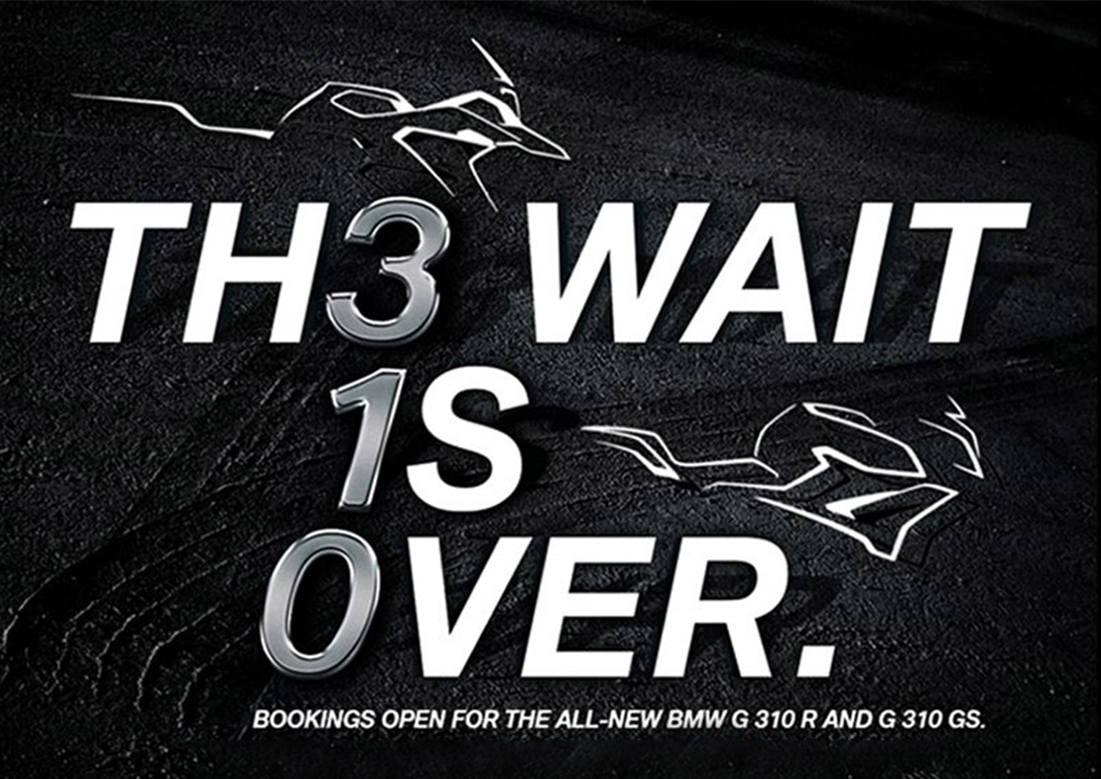 BMW has announced to open pre-bookings for two of its motorcycles. Both the anticipated motorcycles will be available in India from June 8 and customers can pre-book the BMW G310R roadster and BMW G 310GS adventure tourer before the official launch for an amount of Rs.50,000. Consumers willing to book the motorcycles can visit the authorized BMW Motorrad dealership in the country or can fill up the enquiry form online and they will receive a callback. After the launch of the motorcycles in India, the delivery will be done on a first come first serve basis.

The motorcycle is developed under a joint venture with India’s TVS Motor company and is manufactured in Hosur. Both the bikes were showcased at the Auto Expo in February this year. The design of BMW G 310R is very similar to S 1000 R and G 310 GS is the touring version which takes inputs from the GS adventure series of the company. 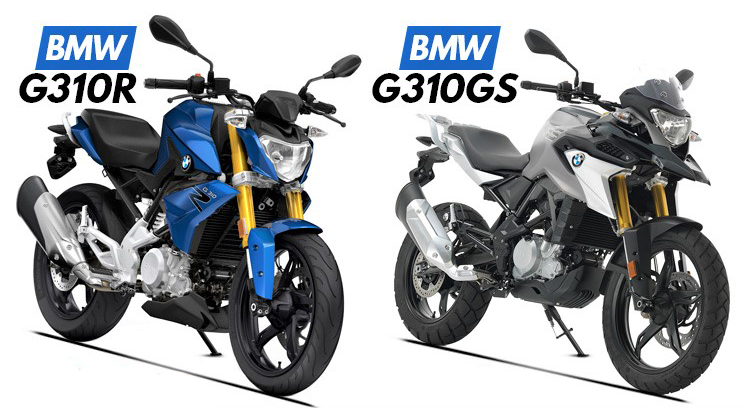 The features of both the bikes include a 313cc single cylinder with a fuel injected engine mated to a six-speed gearbox. It has a steel trellis frame and the liquid cooled motor churns out 34PS of power and a peak torque of 28Nm. The efficiency in terms of fuel is around 30 kmpl and its top speed is 145 kmph. The bikes have wide tubeless tyres and ABS as standard key features in addition to front and rear disk brakes. 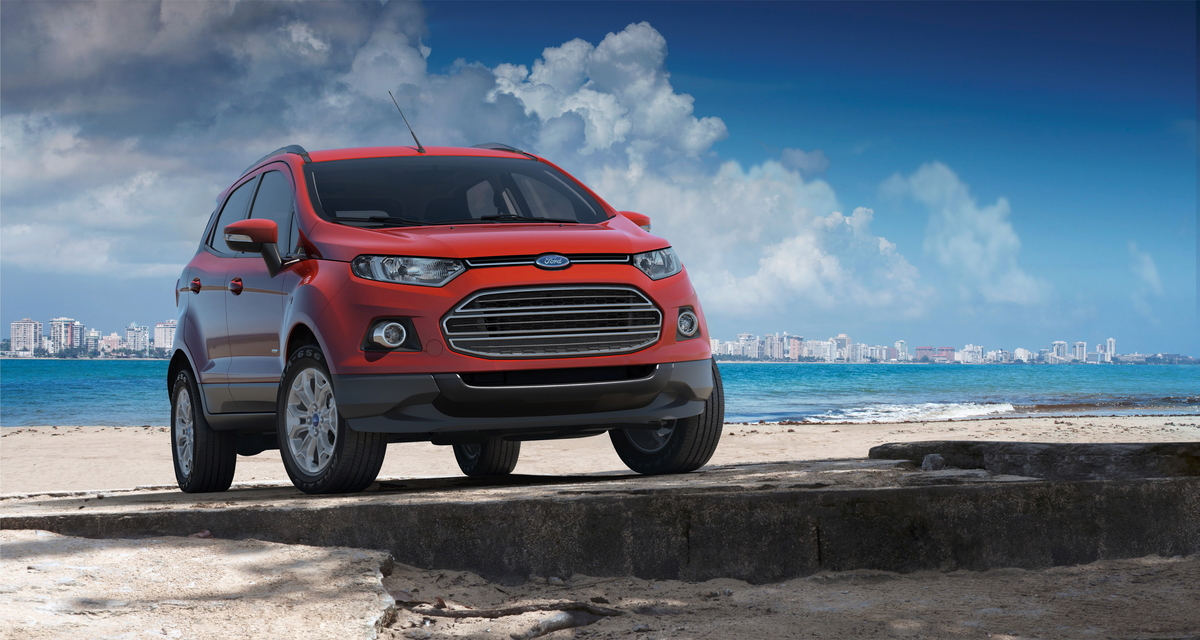 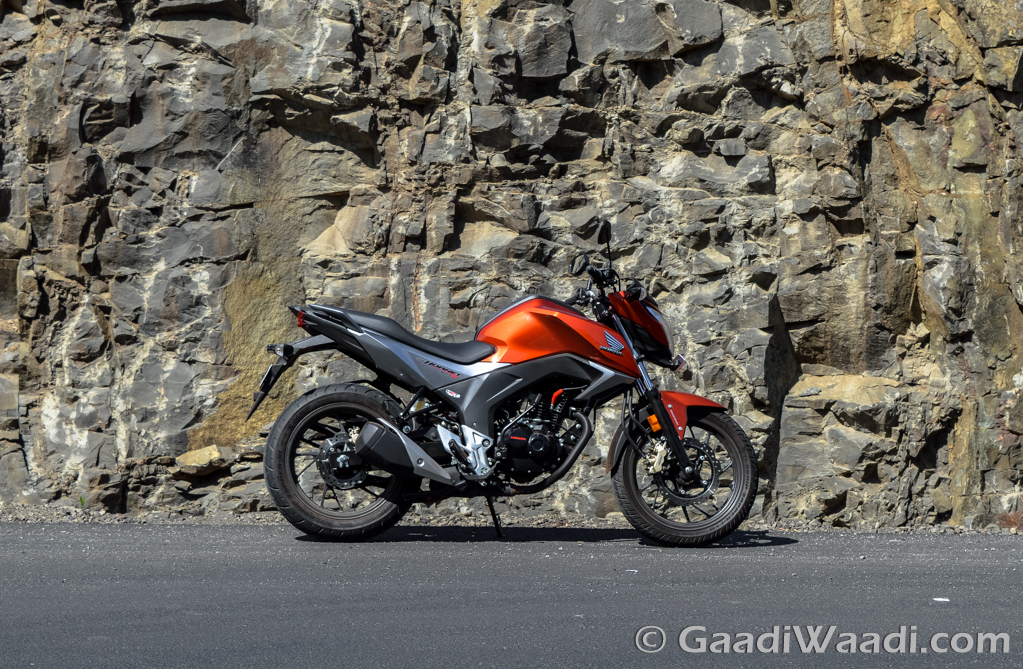