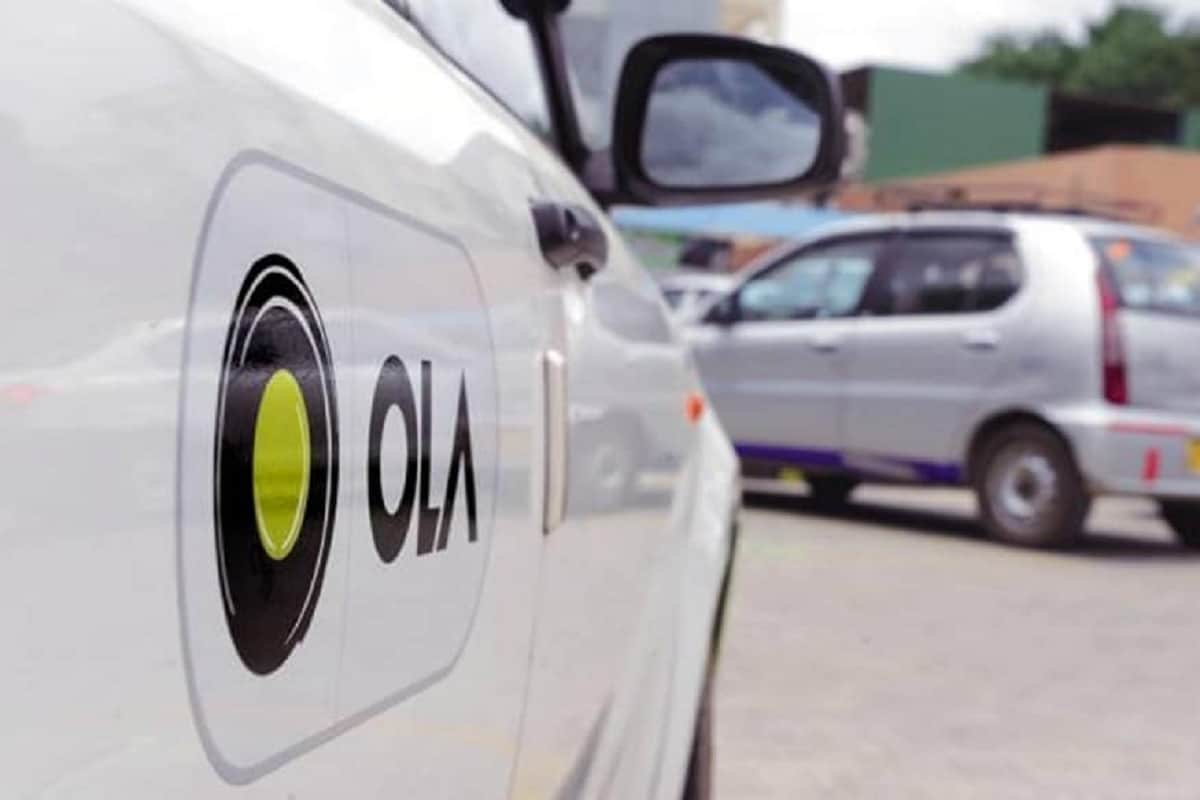 Ola to introduce e-scooters in January next year

Major passenger car company Ola is pushing electric scooter manufacturing and plans to enter the market with its first vehicle in January next year people familiar with the matter said
Sources close to the project said the electric scooter, which was initially made at a facility in the Netherlands, will be sold in India and Europe. Ola did not respond to email inquiries.
In May this year, Ola Electric announced the acquisition of Amsterdam-based Etergo BV for an undisclosed amount. At the time, the company said it was aiming to launch a two-wheeled electric bike in India in 2021, and that the Energy BV acquisition had strengthened its engineering and design capabilities.
Sources said that Ola Electric, the electric vehicle arm of the passenger car, plans to launch an electric scooter simultaneously in India and several European markets by January next year. 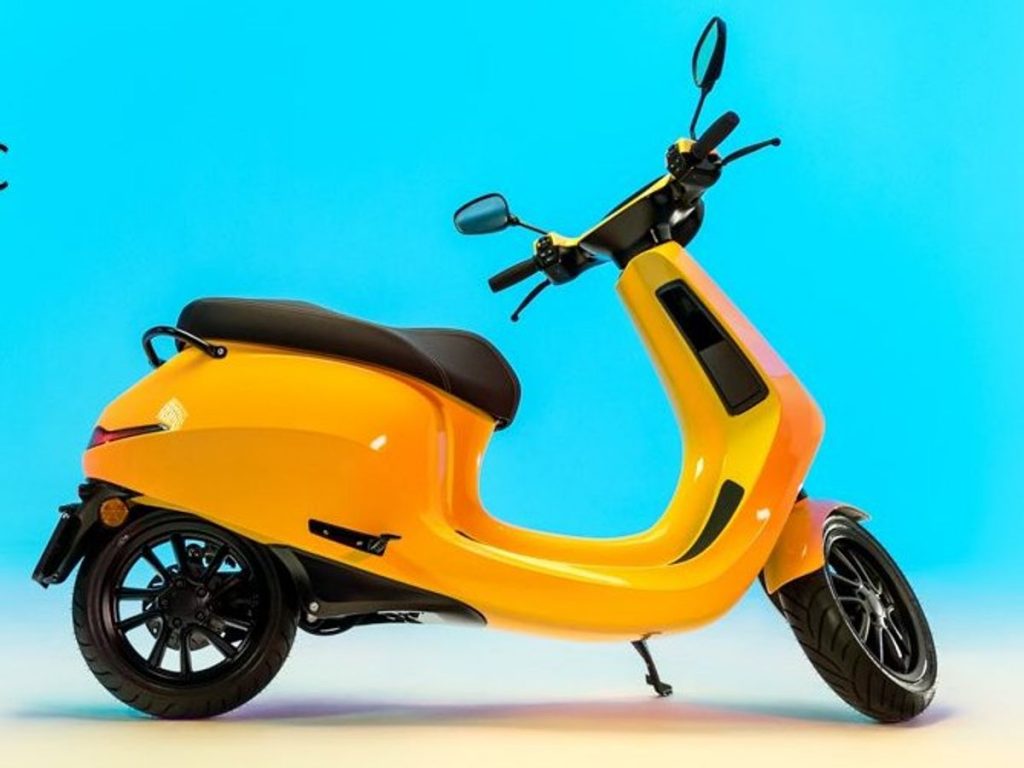 They added that e-scooters are expected to be competitively priced compared to existing petrol scooters as the company seeks to tap into the majority of the 20 million two-wheeler market in India. A source said that Ola is looking for sales of 1 million electric scooters in the first year.
The person added that although initial batches of vehicles will come from manufacturing facilities in the Netherlands, Ola Electric is considering setting up a facility in India to meet local demand more efficiently and share the gove
ment's Atmanirbhar Bharat vision.
Ola is said to be in talks with various state gove
ments to establish the largest electric scooter manufacturing plant in India with an annual capacity of around 2 million units.
Founded in 2014, Etergo has developed an all-electric "AppScooter" that uses interchangeable high-energy-density batteries to provide a range of 240 km.
The move to introduce e-scooters will pit the SoftBank-backed company against players like Bajaj Auto, AtherEnergy, backed by Hero MotoCorp, Hero Electric, and others that currently make electric two-wheel scooters in the country. 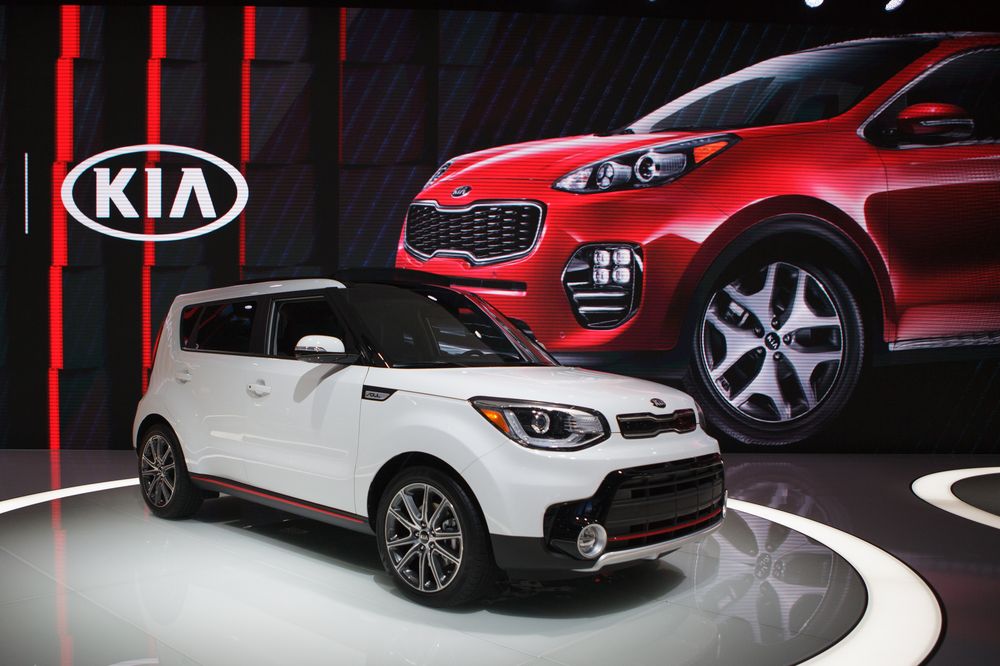 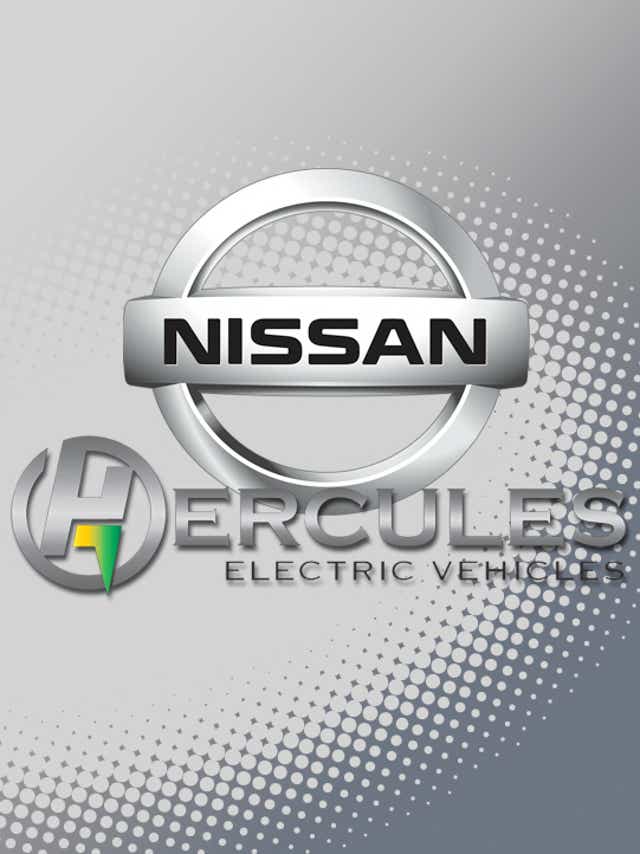 Nissan is in talks with a US startup to produce Ti...

Ola to introduce e-scooters in January next yearlatest Posts