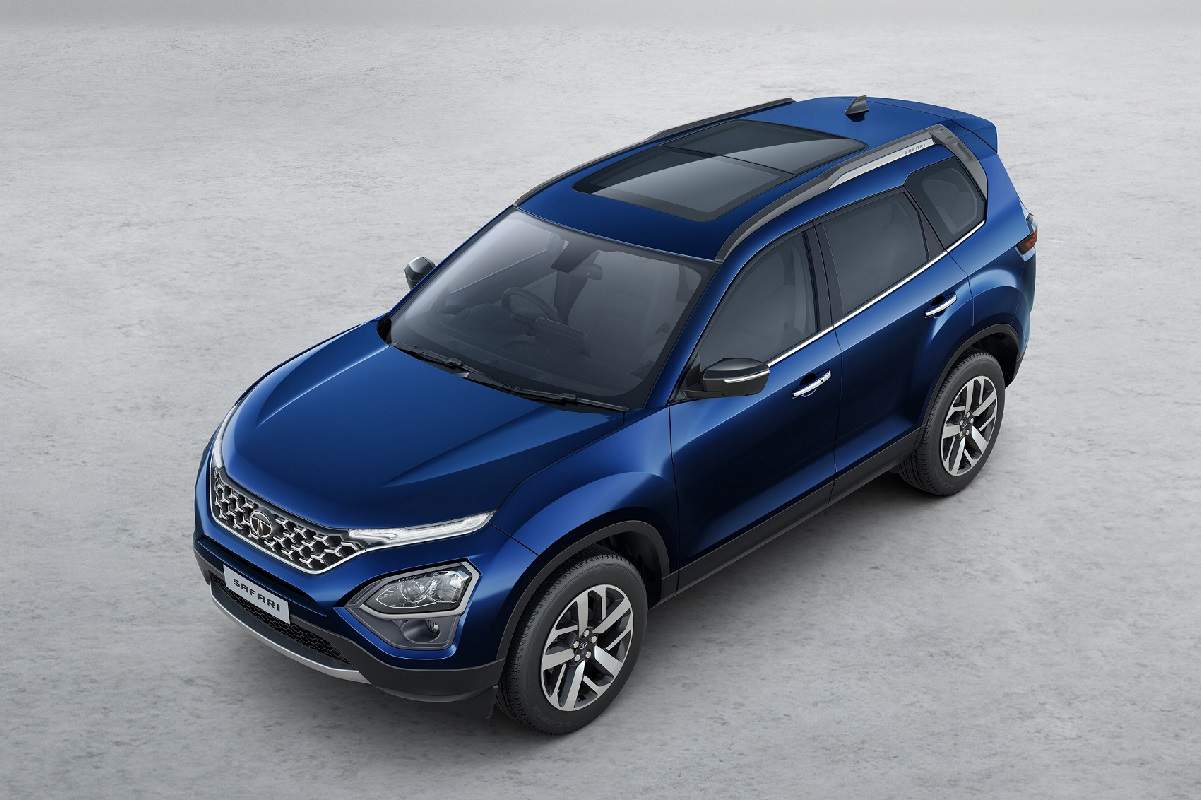 In this article, we will compare the new  Tata Safari 2021 vs Tata Safari Storme which was discontinued last year as the BS6 emission norms came into effect in April.rn

rnOne of the Safari Storme's biggest problems was poorly equipped. The Storme had a fairly simple interior and had provisions such as an integrated music system, air conditioning, an analog instrument panel with a small digital display, and manual conditioning. However, the new Tata Safari 2021 has many more features; You get provisions like an 8.8-inch touchscreen, 7-inch TFT dash display, automatic air conditioning, rain-sensing windshield wipers, automatic headlights, push-button on / off, ambient lighting, cruise control, panoramic sunroof, iRA connectivity -suite, etc.rn 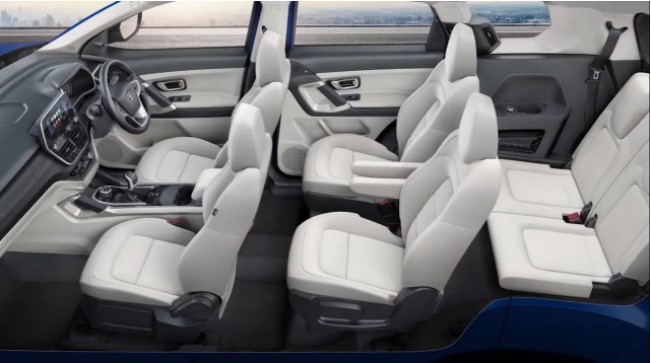 2021 Tata Safari Seating LayoutrnrnThe old Safari Storme was available as a seven-seat SUV where the last row had side-facing folding seats. The new model is available with a six-seater with the captain's seats in the center row or a seven-seat vehicle with forward-facing third-row seats.rn 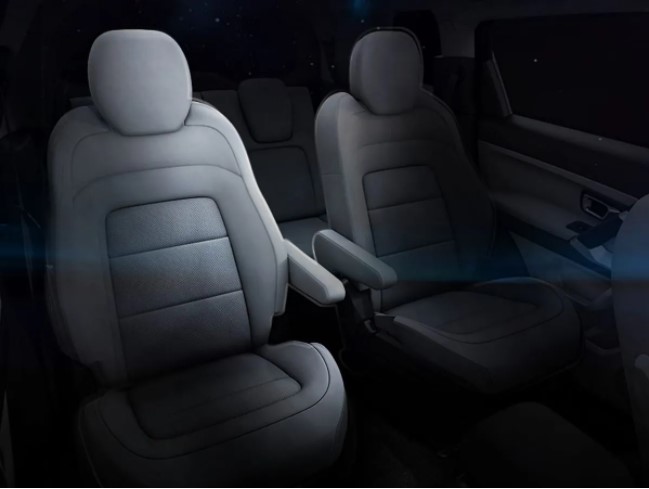 rnThis is one aspect that has been bothering most of the Tata Safari enthusiasts. Unlike the Storme, the new Safari does not yet have a 4x4 driving option. But Tata, in its defense, believes there is little demand for an all-wheel-drive system in India, which is why the automaker has not provided it for the new model. However, the new Tata Safari 2021 has multiple driving modes.rnrnAlso Read: Upcoming New Cars in India – Tata, Mahindra, ForcernrnAlso Read: 2021 Jeep Compass facelift launched, at a starting price of Rs. 16.99 lakh
previous POST 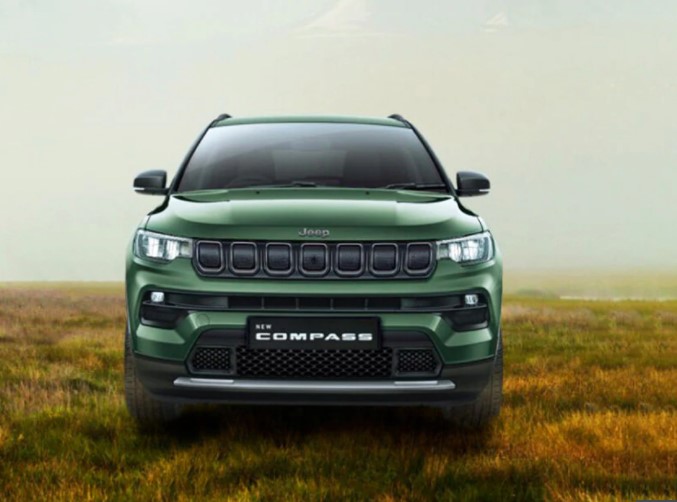 2021 Jeep Compass facelift launched, at a startin...
NEXT POST 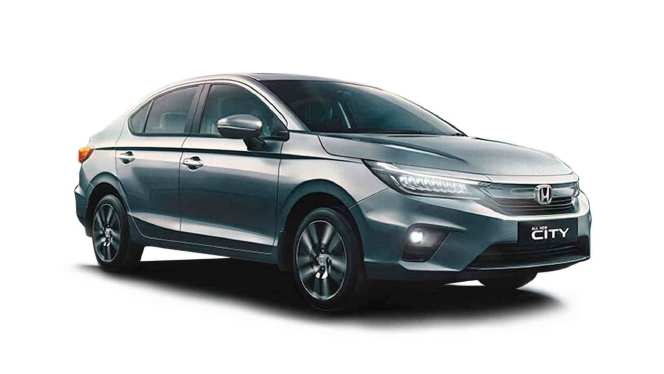