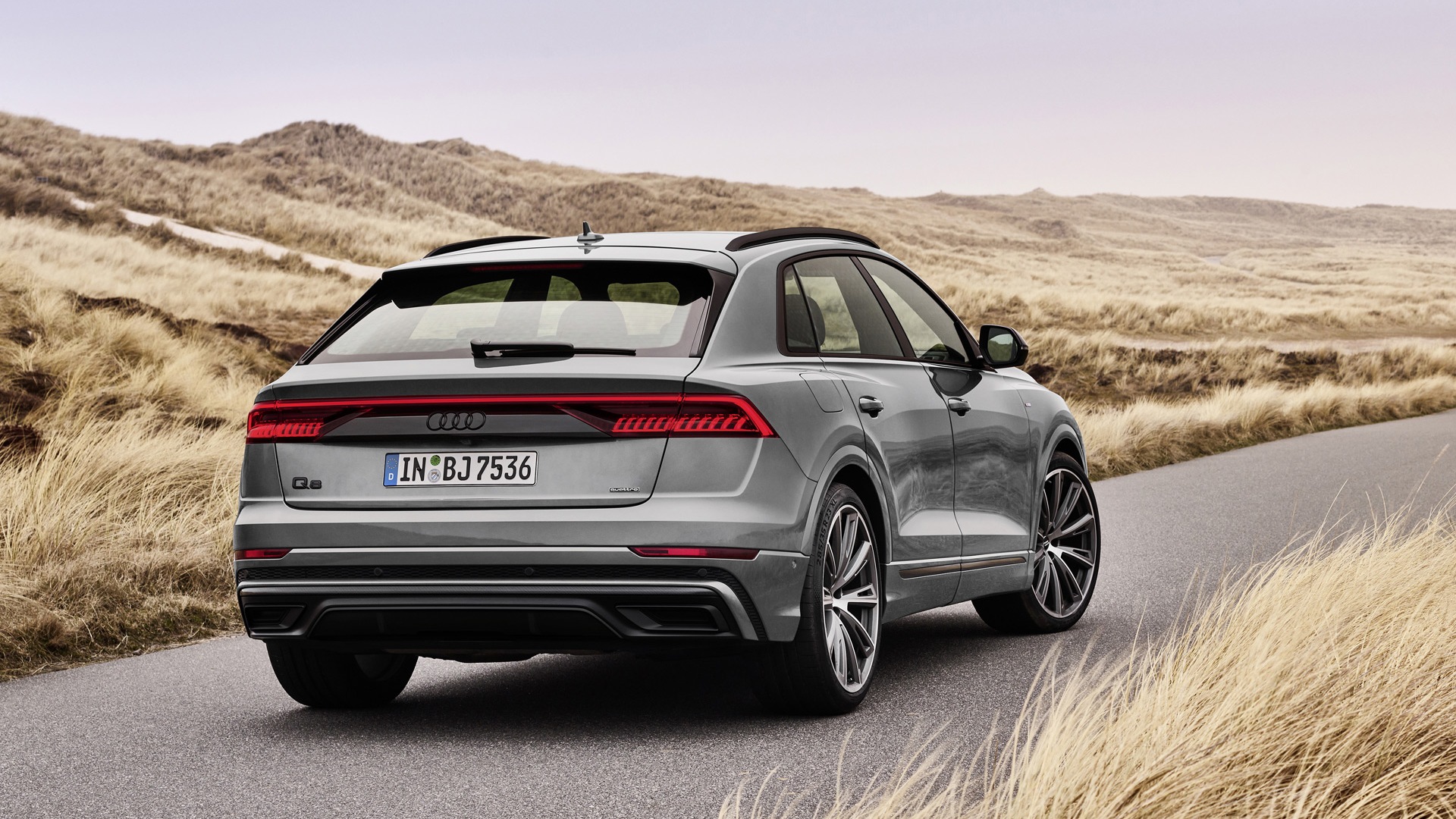 Audi India is all set to commence the new year 2022 with a bang. The company announced that it will launch the new second-generation Q7 in January 2022. The car has also started arriving at the company's dealerships in India.

With the latest update, Audi has introduced a slew of cosmetic updates to the exterior of the car. The new Q7 now has a redesigned front end featuring a new face that is now in line with the latest lineup of the Audi Q family. In detail, the company has blessed the car with exclusive new daytime running lights and a redesigned grille with a chrome frame adjoining Matrix LED headlamps. In addition, there is also a new bumper with larger air intakes. The new Audi Q7 also has a new set of alloy wheels along with LED taillights with chrome trim. 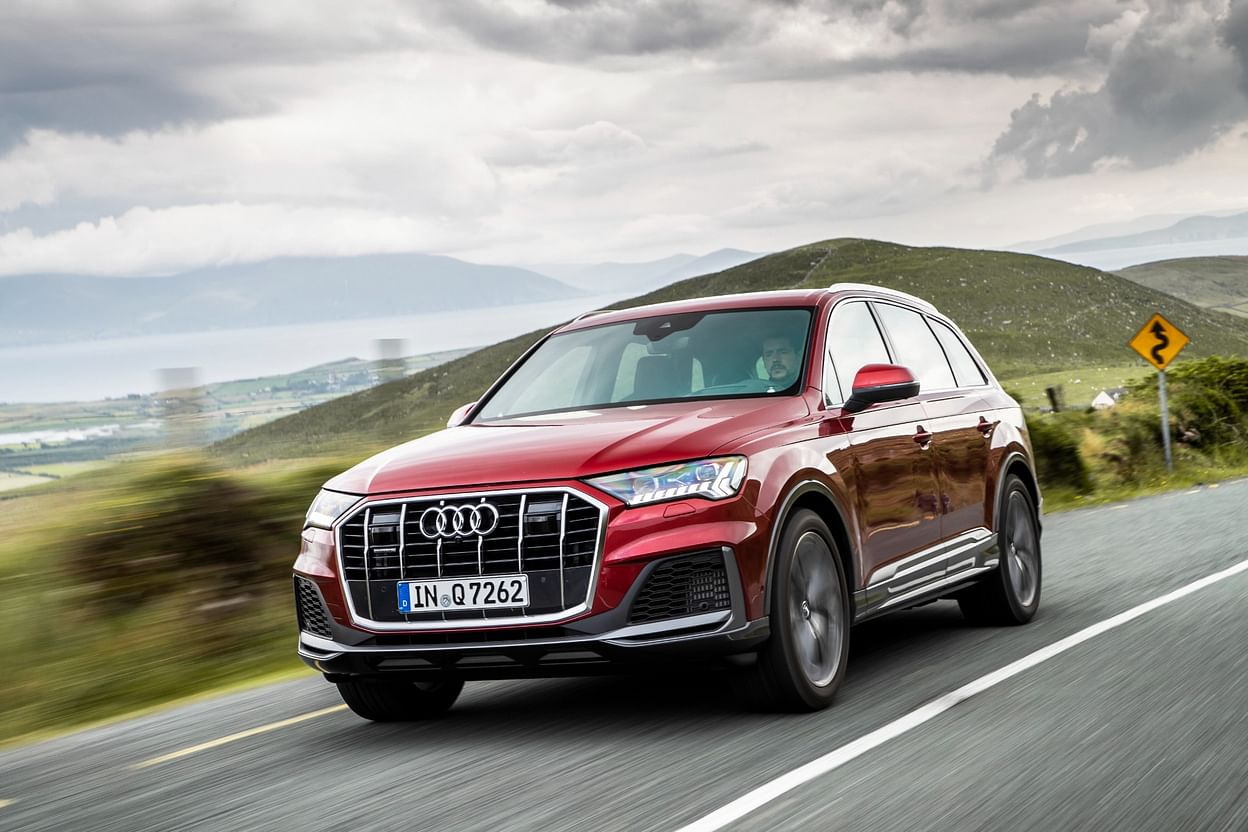 Under the hood, the car will likely to be plonked with a new 3.0-liter turbocharged V6 petrol engine that will likely be mated to an eight-speed automatic transmission. This engine is similar to produce 335 hp of maximum power and 500 Nm of maximum torque. The facelifted SUV is also likely to come kitted with a standard Quattro all-wheel-drive system.

The luxury automaker already started assembling the new Q7 at its plant (SAVWIPL) in Aurangabad, Maharashtra, earlier this month. When it launches, the new Audi Q7 will likely rival the BMW X7, Mercedes-Benz GLS, Volvo XC90 and Land Rover Discovery.