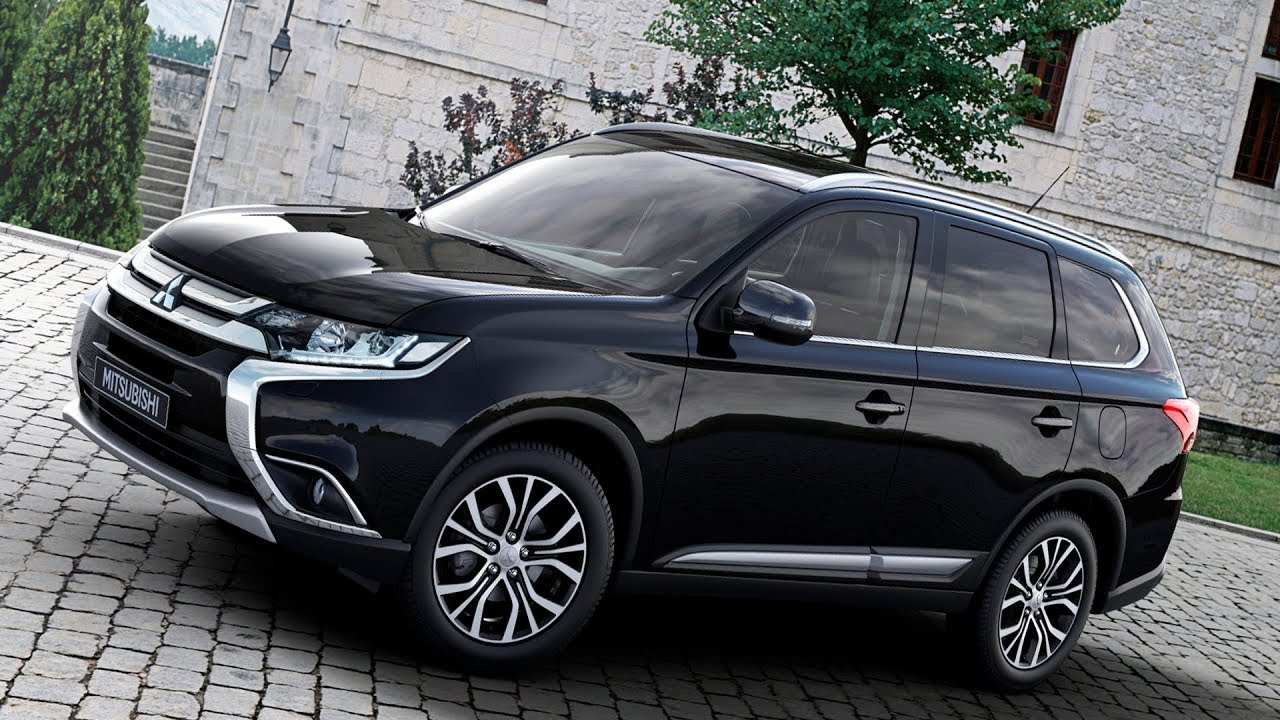 Mitsubishi Outlander is all set to roar this February 2018

The Automotive Industry is seeing quite a much changes here and there. The Industry is taking its shift from one kind of vehicle to another. Not a big deal though, what immensely is of importance to me is that the paradigm has shifted much more to the SUVs these days. The manufacturers out there are working hard to get through this cut throat competition. So is the Mitsubishi. A new model that will knock up its arrival is the Mitsubishi Outlander.

It is official also on the website of the company, will Mitsubishi arrive this February. Specifications and the features are listed down for the audience. It ahs specified its dimensions and other important factors that the people were looking for few time. The model will be the third generation model in the series. It will give a slew of updates to the looks, cabins, and the features as well.

The Mitsubishi Outlander is a compact crossover made by the Japanese auto maker Mitsubishi. It was sold by the Japan dealership chain called Car Plaza. The company is a well known market of the crossover vehicles in the Japan. The car came up in different generations as well. This generation that will come up this time will be the third generation model. It is a matter of fact that the earlier two models were a huge success at that time.

The Mitsubishi’s ASX (Active Sports Crossover) reflects the company’s policy and the inclination to the Industry wide SUV trend prevailing this time around. It also showcase the off-road abilities offered by a high ground clearance and four-wheel drive, while still-offering car-like levels of emissions, economy and size.

According to the updates, the new outlander has a drag coefficient which is better than the outgoing model by seven percent. It has better security features than the previous models to ensure the driver’s safety. It has incorporated from the previous models and the users’ advice to build the user safety and the road security. Also it follows the emission norms set by the gove
ment.

Coming to the looks, the model is a way sharper than the previous model. All thanks to the new-front end which has a lot of angular elements and sleek-looking headlamps.  Well these features will surely add to the beauty, but will also help in the better security management. The company might also offer full LED headlamps on the new Outlander.

The Outlander will have either a 2.0 liter engine or a 2.4 liter engine. And will be geared up to the 150bhp- 180bhp. It will also offer the full CVT unit along with paddle-shifters as well. 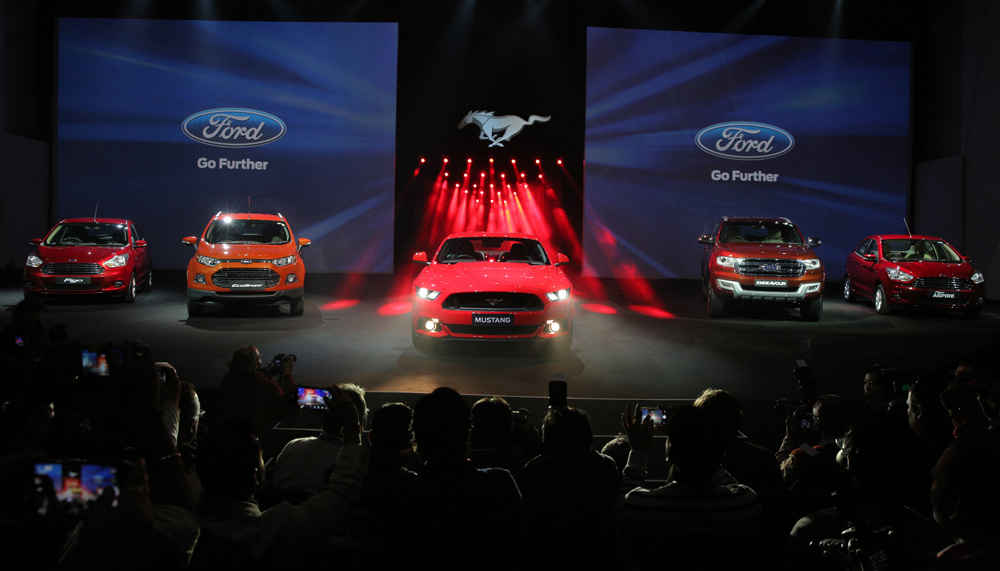 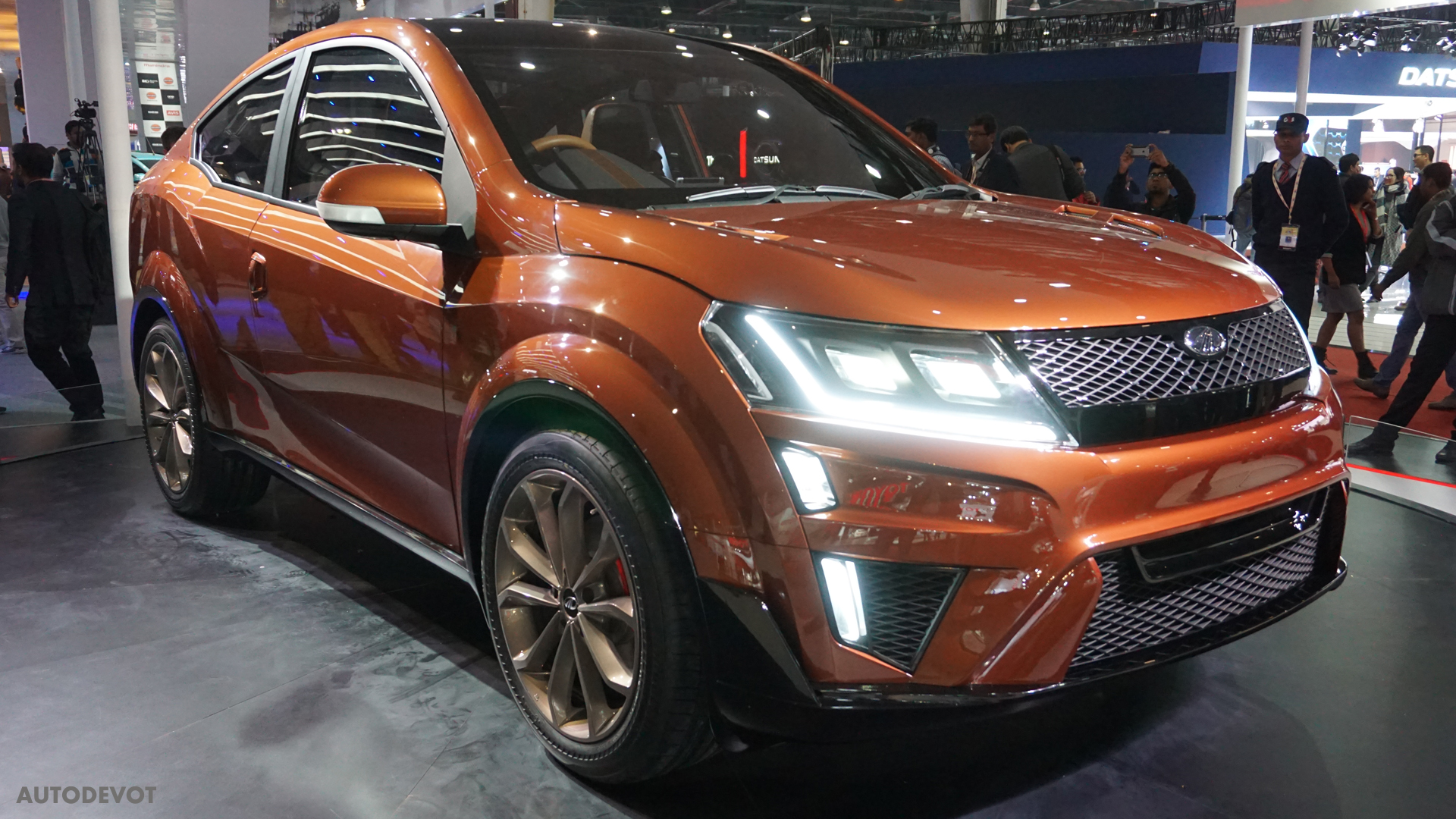 Mitsubishi Outlander is all set to roar this February 2018latest Posts