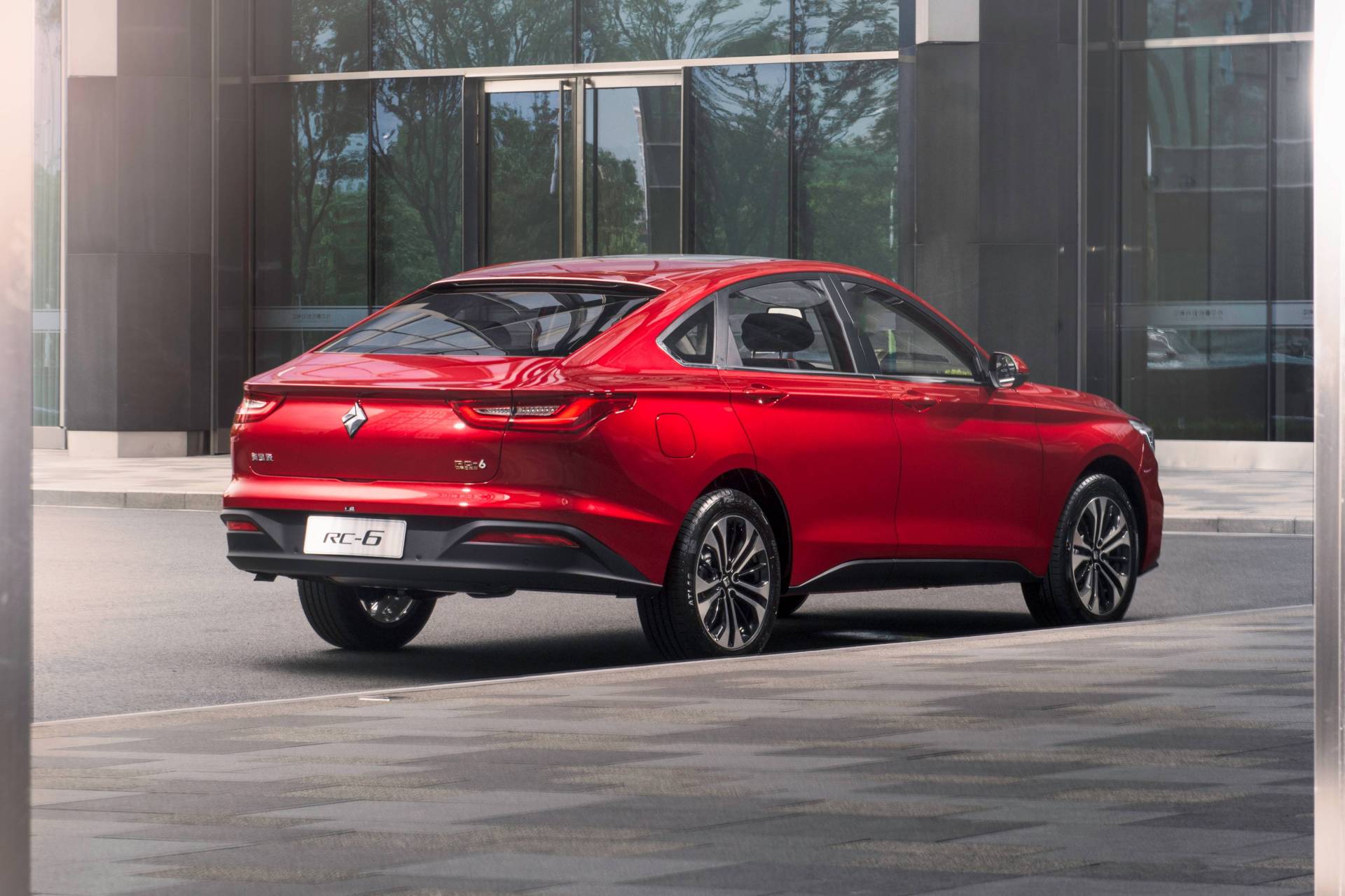 MG Motor is continuously growing and expanding its reach in the Indian market.

rnAlthough, currently SUVs are the main focus of the company and MG India Upcoming sedan is to launched, there are many other cars with different shapes and sizes on its list to introduce in the country.rnrnThis is the reason because of which MG will be showcasing a large sedan car at their stall during the Auto Expo this year. Apart from this sedan, the Vision-i MPV concept will be the main attraction at the MG stall.rnrnBased on the RC-6 from the Shanghai Automotive (SAIC)-owned Baojun, the five-seater sedan by MG will actually be a cross between a coupé, an off-roader and a sedan. The RC-6 has been in the production in China from last year and the ground clearance of the car is around 198 mm. The RC-6 has also been classified as a crossover sedan and it is the largest car produced by Baojun.rnrnThe sedan that will soon be launched by MG will be an unconventional kind of car by the company. It features a coupé-like roof, a ground clearance of around 180 mm, and the basic three-box sedan layout. We know for sure that the skinning and detailing on the car are crisp, clean and attractive.rnrnThe car comes with a large wraparound grille that is the main focus of the design of the car. The long nose, as well as the flat bonnet of the car, makes it stand out. Just like the MG Hector, the car also features attractive fighter-jet-like faux intakes that surround the fog lights, a clamshell bonnet. At the rear end of the car, the styling looks neat and clean.rnrnAlso, there has been no attempt to hide the high ground clearance of the car. On the contrary, the designers of the car have worked on enhancing the same by using blackened running boards (between the front and the rear wheels), as well as a darkened rear valance.rnrnThe car has a wheelbase measuring 2,800 mm that is found to be 41 mm shorter than that of the Skoda Superb. Most likely the car will have plenty of space as well as comfort in the inside. The car will also feature advanced technology features. Some of these features include a twin-screen display just like the Mercedes S-class. The car has a high-quality cabin that comes with various connected car tech features.rnrnrnrnAs per the sources, the engine of the car will be the same as the Hector. The car will be powered by a 1.5 turbo petrol engine that will produce 143hp. The car may also come as a diesel version with SAIC’s own 2.0 diesel.rnrnThe car is expected to be launched by the year 2021. MG is most likely going to sell the car at an expensive price and will be loading it with a lot of comfort and tech features. The car after its launch may rival the Honda Civic and the Hyundai Elantra in the Indian market.rnrnBut the company still doesn't know how will the Indian buyers react to its large size or its pricing. This is the reason why MG will showcase the car at the Auto Expo this year going to be held in Greater Noida where the company will try to get proper feedback from its potential customers and the visitors in general.rnrnAlso Read: MG Glostur SUV debuts at Auto Expo 2020
previous POST 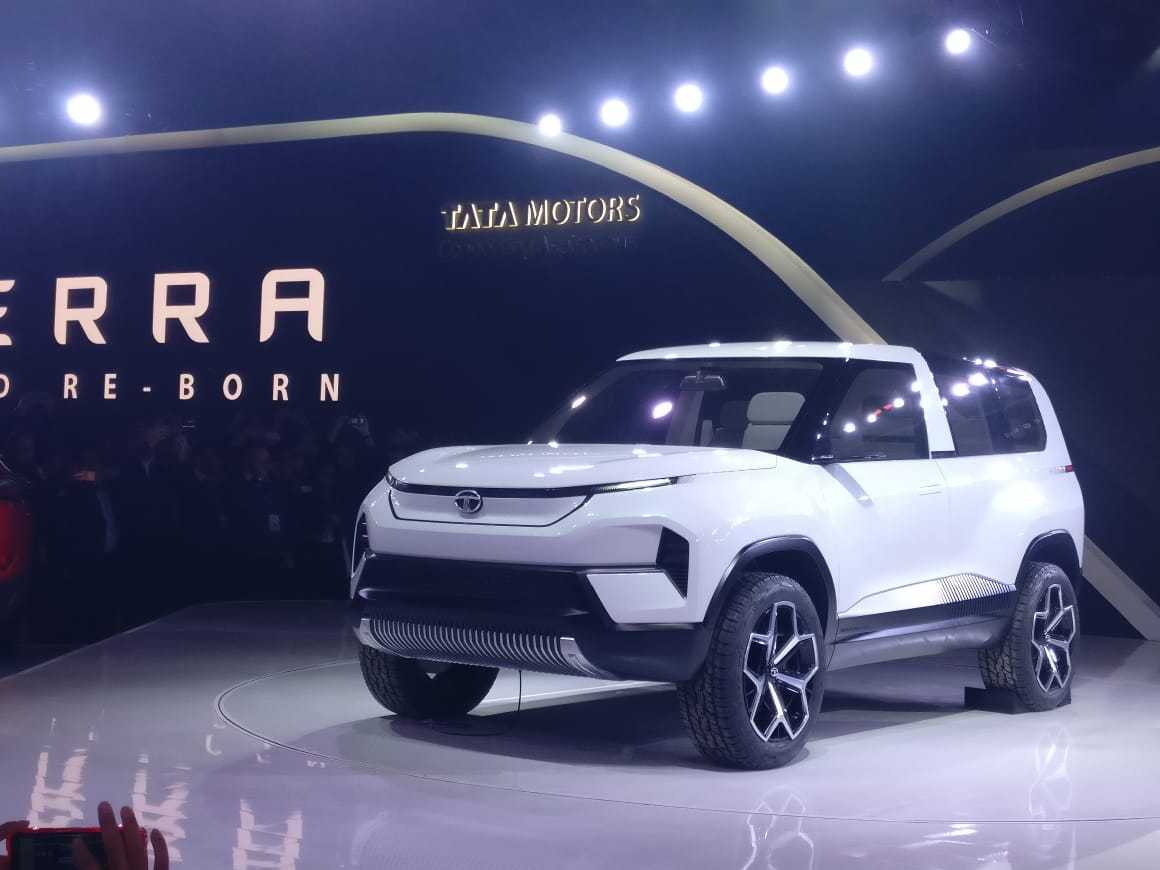 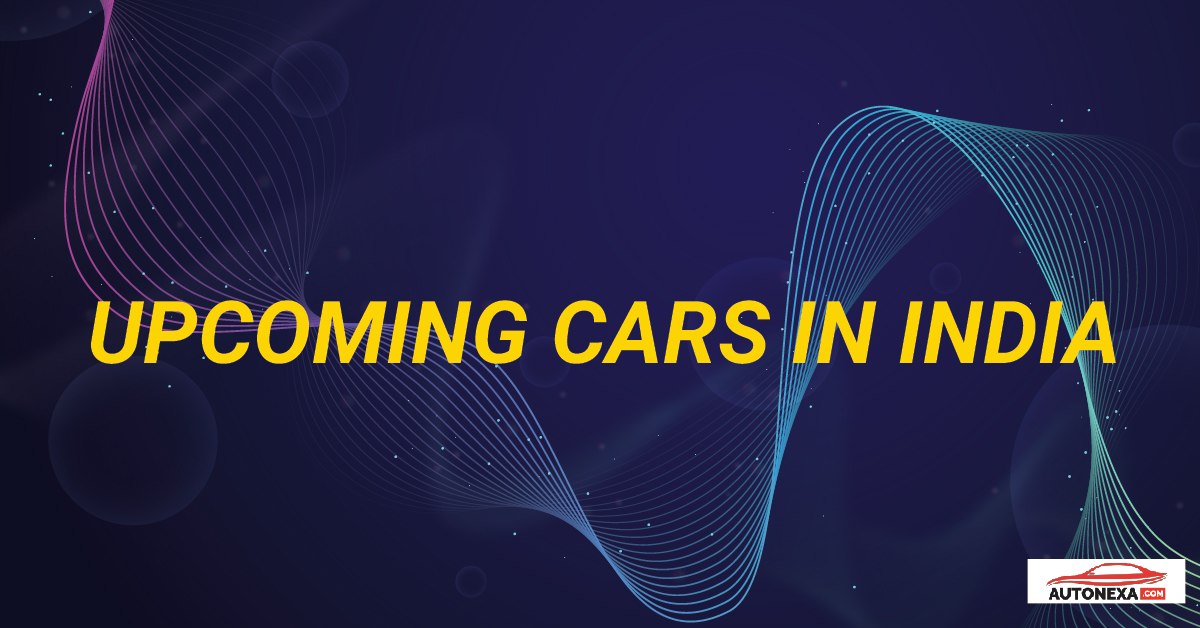 MG Motor working on Sedan for India,based on the Baojun RC-6latest Posts