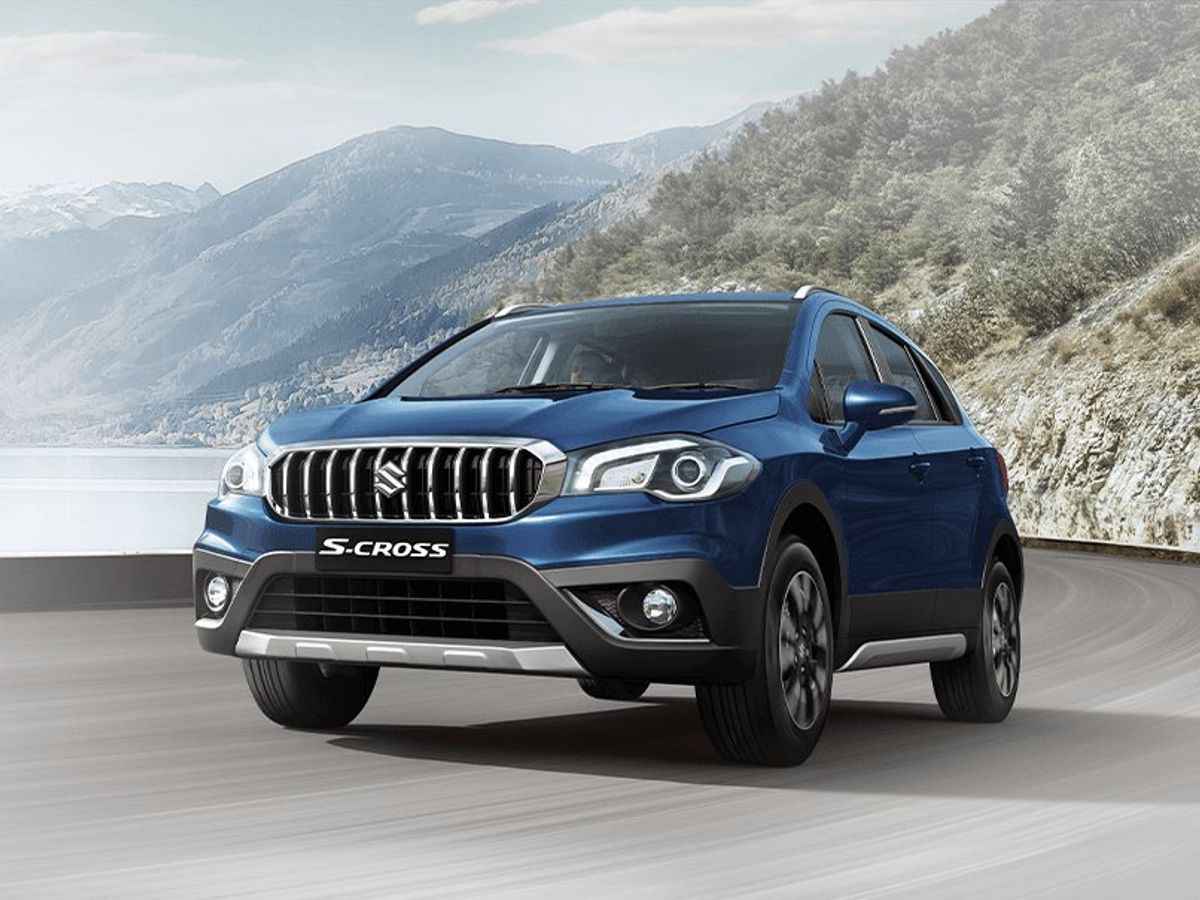 After showcasing the model at the 2020 Auto Expo, Maruti Suzuki finally launched the 2020 S-Cross petrol compact SUV in India with prices starting from ₹ 8.39 lakh for the Sigma manual variant and up to ₹ 12.39 lakh for the automatic Alpha variant. All prices are outside the showroom, Delhi. The new Maruti Suzuki S Cross petrol is offered in four variants. The model can be booked not only company's Nexa dealerships but online as well. Reservations for Maruti Suzuki S Cross petrol are already open for a minimum fee of Rs.11,000, while deliveries will begin in a few days from now.

Maruti Suzuki S Cross's biggest update hits the powertrain. The compact SUV is powered by a 1.5-liter K15B petrol engine that generates 103 horsepower and 138 Nm of peak torque. It goes without saying that the engine is BS6 compliant and runs Ciaz, XL6, Ertiga, and Vitara Brezza in the brand line. The engine comes with lightweight hybrid SHVS technology that improves power delivery and fuel efficiency. The company says that S-Cross currently provides a fuel economy of 18.55 kmpl. Transmission options include a five-speed manual transmission and a four-speed automatic unit. Crossover is offered in a total of seven settings and five color options. 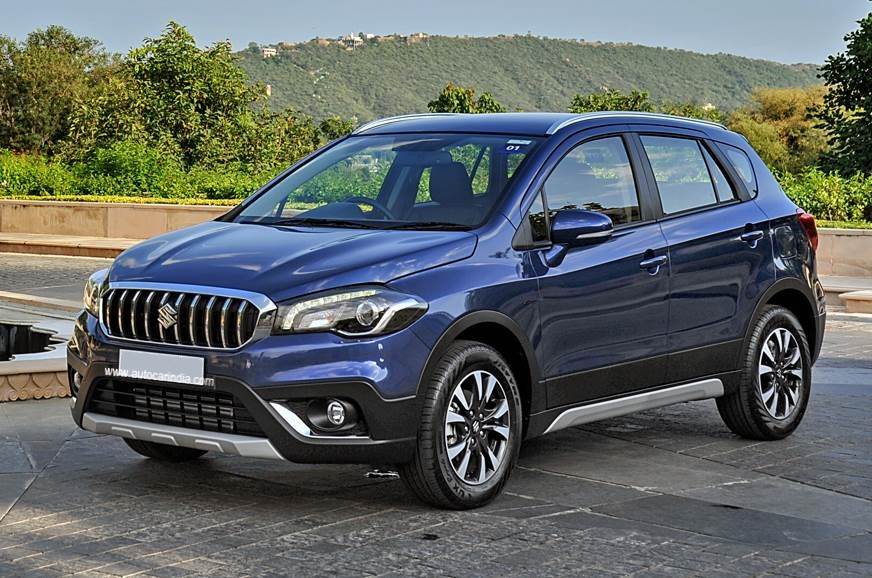 Maruti Suzuki S-Cross is one of the oldest offerings in the compact SUV category and was first introduced in 2015. It was the first model to be sold at Nexa premium dealers and was updated with a comprehensive care lift skin in 2017. The company sold more than 1.25 lakh units of the model so far. The crossover continues to compete against a number of offerings in the sector, including the Renault Duster and the non-turbocharged petrol variants of Hyundai Creta and Kia Seltos. S-Cross offers a pricing advantage over the Korean models.

Also Read:GM Partners With EVgo To Add 2,700 New Fast Chargers in US 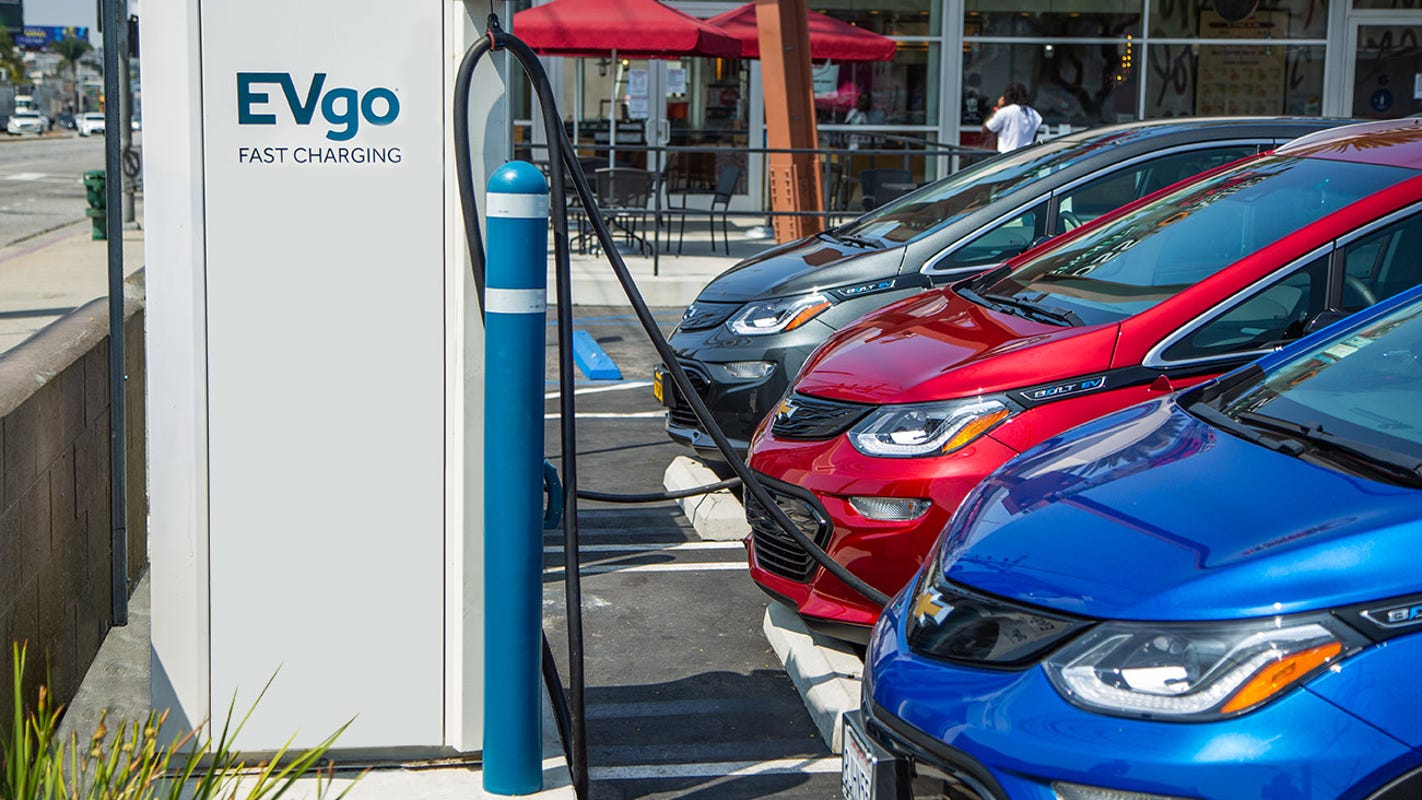 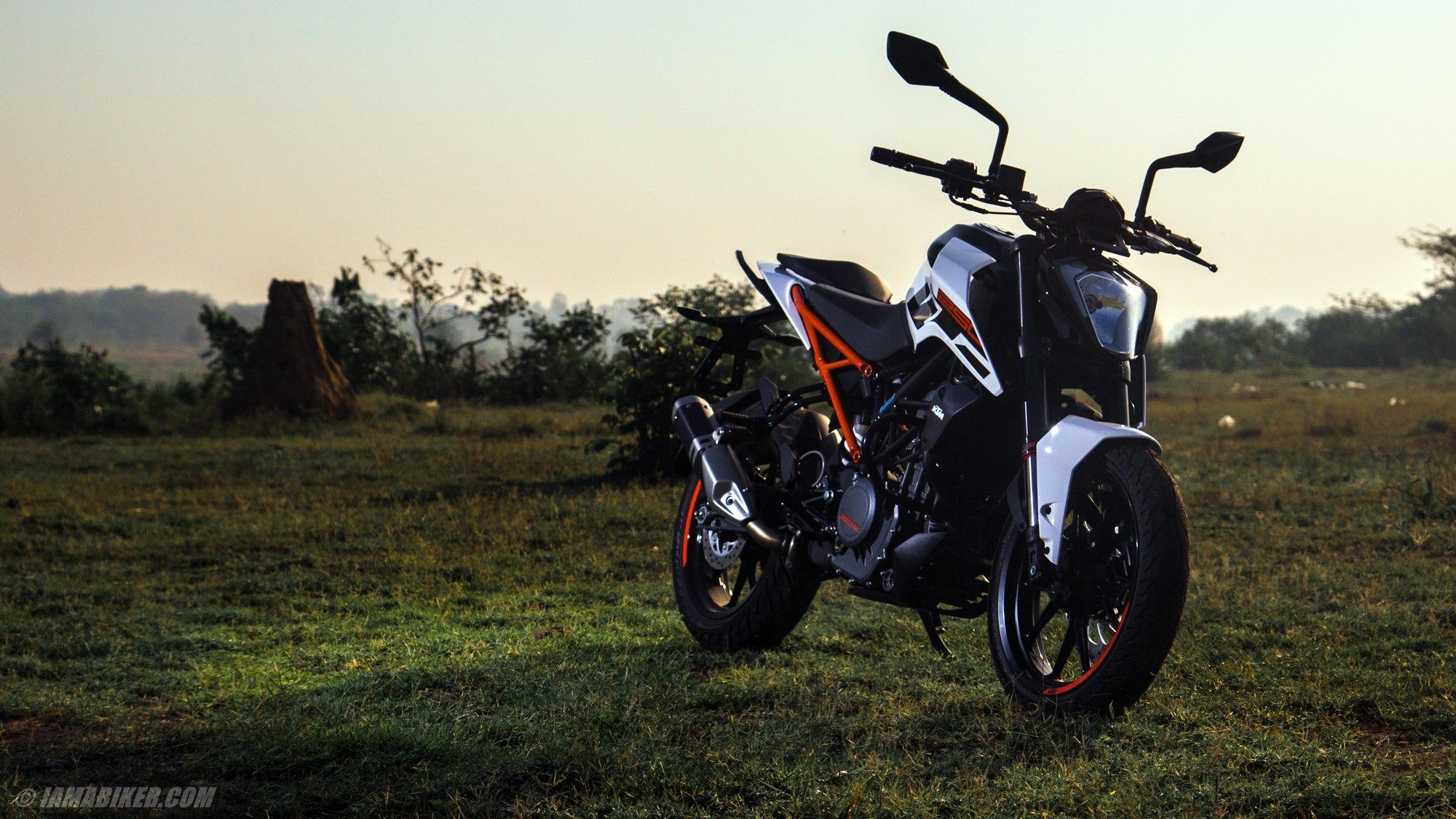